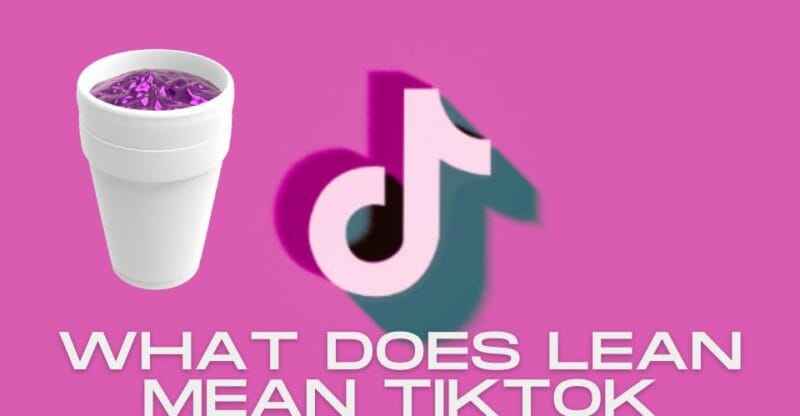 Since 2017, people have been able to use Tiktok. We’ve all gotten a lot from it, like the “I Gotta Put Me First” trend and the many dance challenges.

A recent trend on the app involves a recreational drug called “lean,” which has gotten thousands of views. But since most TikTok users are young, this trend could become dangerous, especially for kids.

“I love lean” is one of the things that have been posted. Some users know what the term means, but others have no idea what it means. 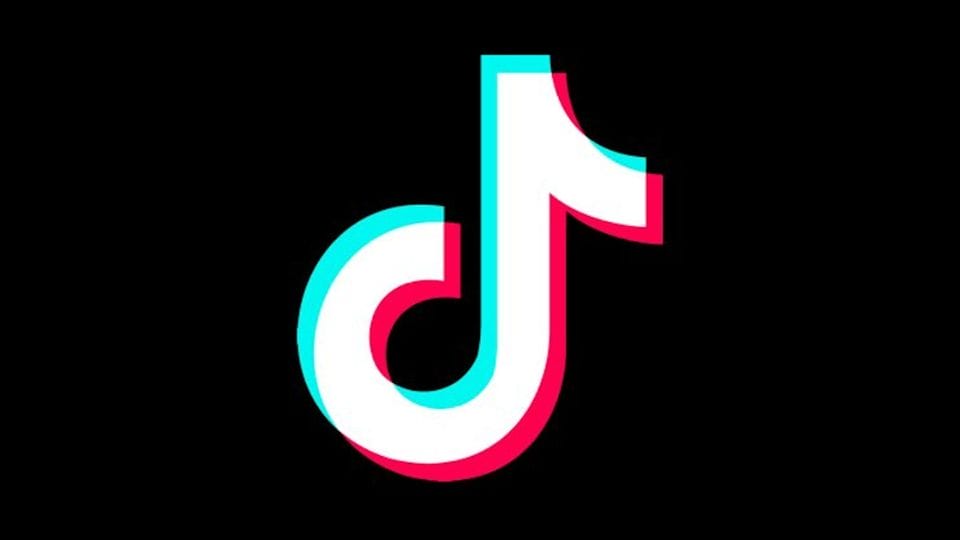 What Does the Tiktok Word “Lean” Mean?

Many TikTok users use the word “lean” to talk about a liquid recreational drug that started in Houston, Texas. The word “lean” usually means a slope or slant. The drug is also called “purp,” “purple drank,” or “oil,” and it is usually made by mixing cough syrup with a soft drink. It’s called “lean” because, once you’ve had enough, it seems impossible to stand up straight.

The name “purple drank” comes from the unique color of the drug, which is popular in the South and with hip-hop artists. Most of the time, the drink is made by mixing cough syrup with promethazine and codeine with a soft drink like Sprite or Fanta, which masks the taste of the syrup. You can also add hard candy, like Jolly Ranchers, to make the drink even sweeter.

Lean usually makes people feel happy, but it can also make them sleepy, lethargic, and hurt their motor skills. Lean is often used with alcohol and other drugs, and it seems to leave a feeling in the mouth that lasts for a while.

The drug was first made in the 1960s, and it was only popular in Houston until the 1990s when rappers from the area brought it to a wider audience.

What Are the Bad Things It Does to People?

The effects of lean on the user’s body include small “euphoric side effects” and “motor-skill impairment, lethargy, tiredness, and a feeling of being disconnected from all other body parts.”

(Don’t worry if you’re always lazy; it doesn’t mean you’ve done anything wrong, lol). So, the super-sweet taste and feeling of Coke, cough syrup, and Jolly Ranchers together are said to last for a long time on the tongue.

Many people who have never tried it before are interested in it. Most of the time, lean is mixed with alcohol or other drugs. 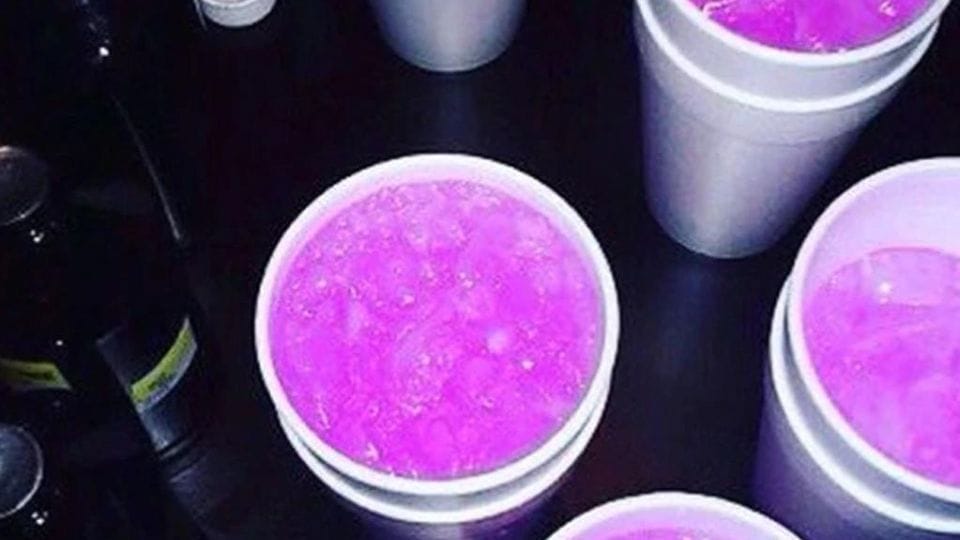 Lean in Large Amounts Can Be Dangerous

Even though cough syrup is safe when taken in the right amount, some of its ingredients can be harmful if too much is taken. Promethazine slows down the central nervous system, and codeine slows down breathing. If you take too much lean, one of the main risks is that you will stop breathing. When you mix lean with alcohol or other drugs, your chances of having a respiratory event go up.

Tiktok Has Been Trending With the Hashtag “Lean”

Even though lean is not a new dance move, it has become more popular on TikTok because users have been posting videos of themselves doing it. As with all drugs, lean has some risks, though they aren’t as bad if you don’t do too much of it.

Sharing information about how to make weird drugs on a site like TikTok does come with the risk that people under the age of 18 will start to do the same thing.

Of course, TikTok is not the only reason why lean is becoming more popular. The drink has been popular for years, especially in Black communities. It is often drunk at parties and other social events. Everything moves online because of social media, and that includes some recreational drugs that are already pretty popular in other ways.

Who Started This Trend of Being “Lean”?

A user sent in a short clip of Naruto dancing to hip-hop music. He has also put the words Ultra Lean Instinct in the header and I Love Lean in the footer.

The video has gotten 150.8K views and 25.6K likes in just 5 days. After that video, other TikTok users also posted the same meme, which has since become very popular. 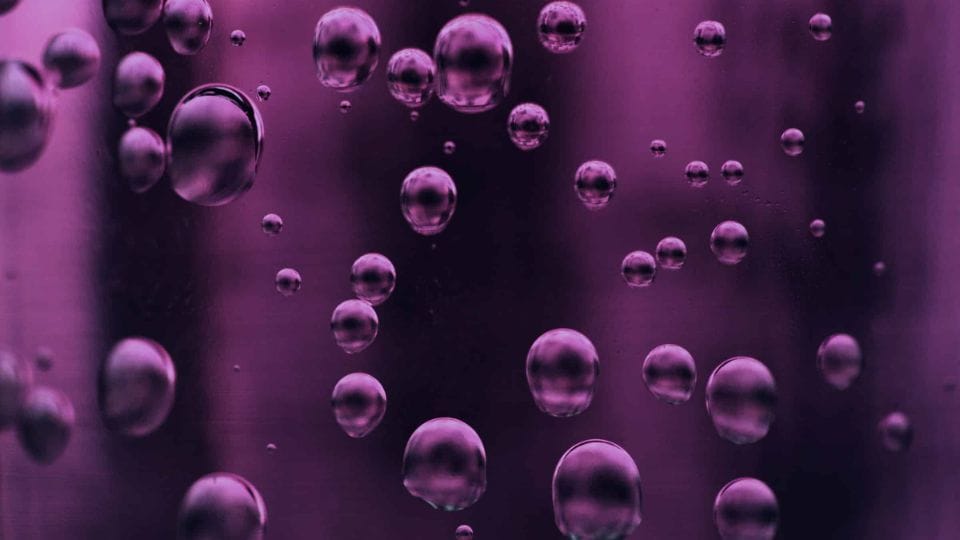 Why is This Trend Harmful to Kids?

Drugs are always bad for kids, but they are also bad for adults. When kids see adults sharing lean-themed TikToks, they become interested.

They post the same things as adults to look cool in front of everyone, which makes them take that drug.

Everyone is in danger with this trend. So keep an eye out for these kinds of things. A meme can be shared, and it’s okay to take it as a joke, but if you don’t want to ruin your future, don’t really consume it. 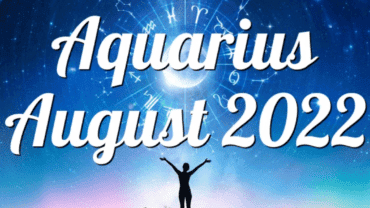