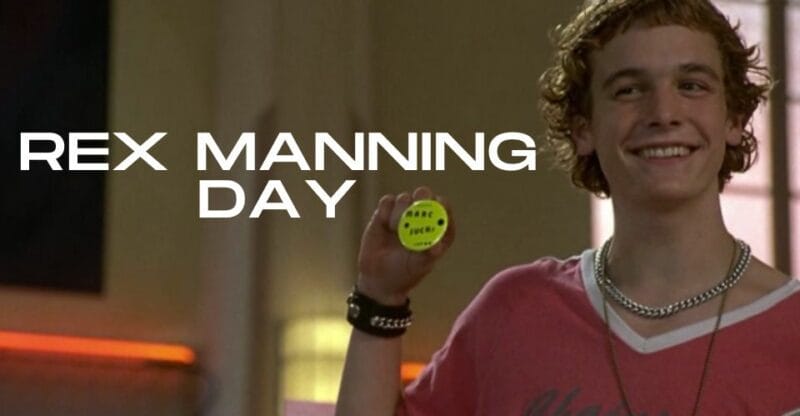 In an effort to honor the cult classic movie “Empire Records,” April 8 has become known as “Rex Manning Day.” Yes, this is why there were so many Max Caulfield memes on social media. Who Exactly is Rex Manning?

In the movie Empire Records, Max Caulfield, who is 62 years old, played the character Rex Manning. The movie shows how hard it is to work in a record store and how Joe Reaves worries about Rex coming in when the store is about to close because of money problems.

The visit is scheduled for April 8. Manning is a tense pop star from the 1980s who is trying to promote his single “Say No More,” which is a synth-driven pop-rock song from the 1980s. Manning was supposed to go to this record store and sign some autographs as part of his promotion.

Even though the artist is one of the most famous people, he or she is shown to be self-centered and insecure. In the scene, when a fan says that he was her favorite artist in school, he pops up and asks, “Who is your favorite singer now?” The fan was told, “It’s still you, for what it’s worth.”

But the movie shows that Manning is an old pop star who has lost all his appeal. “But we mustn’t dwell. Not today, no. Can’t do it! One of the most famous lines from the movie Empire Records is “Not on Rex Manning Day.”

On April 8, posts saying “Happy Rex Manning Day!” were all over social media, which was very confusing for people who had never seen Empire Records. Even a quote from the movie didn’t make sense to them. It reads: “We mustn’t dwell. Not today, no. We can’t do it. On Rex Manning Day, no way!” 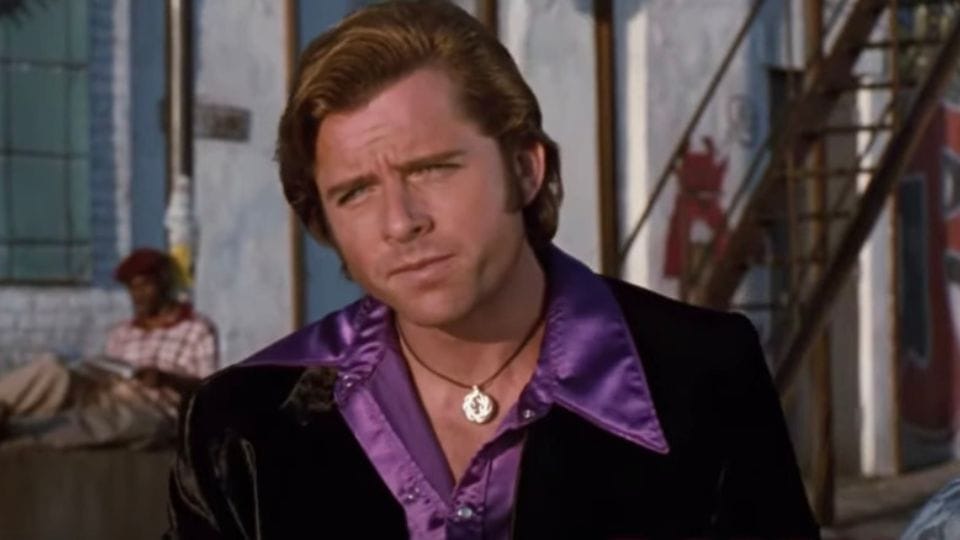 How Do You Actually Celebrate Rex Manning Day?

The best thing about Rex Manning Day is that you can celebrate in any way you want. Twitter users, on the other hand, have some helpful suggestions to get you started, like “listening to a one-hit wonder, trying a new hairdo, having s** with an older man, buying a cardboard standee of a kitschy celebrity, investing in physical media, and posing for a photo with a juvenile delinquent.”

Maxwell Caulfield, who played Rex Manning in the movie, talked about how he felt about the “holiday” coming out 26 years after the movie came out.

“It’s called Rex Manning Day, but it could just as easily be called Empire Records Day,” he told The Hollywood Reporter in 2021. “I didn’t understand it at first because the movie didn’t do well at the box office, so I didn’t give it the weight it has gained over the years. It keeps coming back. It’s one of those oddities in show business.”

We hope you enjoy Rex Manning Day, no matter what you do or don’t do.

The employees at the record store put the date of Manning’s visit as April 8, and it has been shown that this was Manning’s last chance to show the music industry that he still has it. “The reason we chose April 8 for the powdered/coifed Rex Manning to visit Empire is because Kurt was found dead on April 8,” actor Ethan Embry said. “That was the day the music of the 90s lost its mascot.” 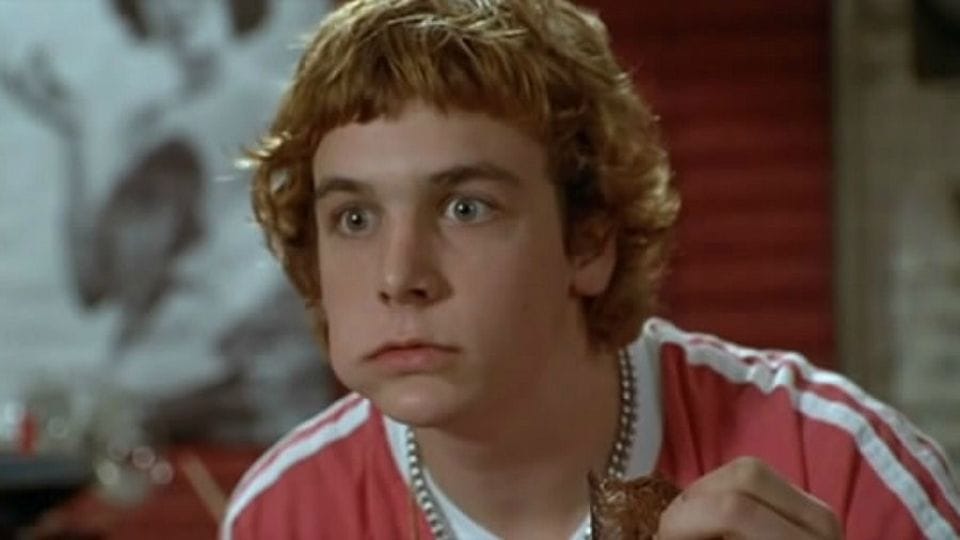 How to Celebrate It?

Even though critics didn’t like the movie and it didn’t do well at the box office, Empire Record came back in the following years and has been celebrated ever since.

Fans of the movie and its star, Rex Manning, celebrate it every year on April 8. We saw how Twitter was full of memes and gifs about the cult movie Rex Manning Day. This brought the movie and the day’s meaning to the attention of people today.

Maxwell Caulfield also said that he finds the day “heartwarming and stunning” and that it’s great that a movie that was harshly criticized 26 years ago is now being celebrated.

On this day, fans watch the movie on different platforms as a way to celebrate. People who like the movie and have something to do with it also mark the day by posting the music video for the song “Say No to My Love,” which is what director Jordan Dawes did.

So, this is an example of how some movies are way ahead of their time and how we can still celebrate and appreciate art even if it didn’t do well at the box office. 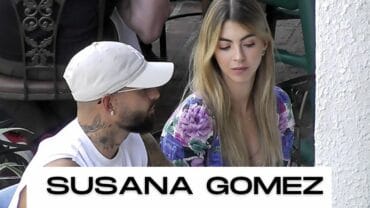