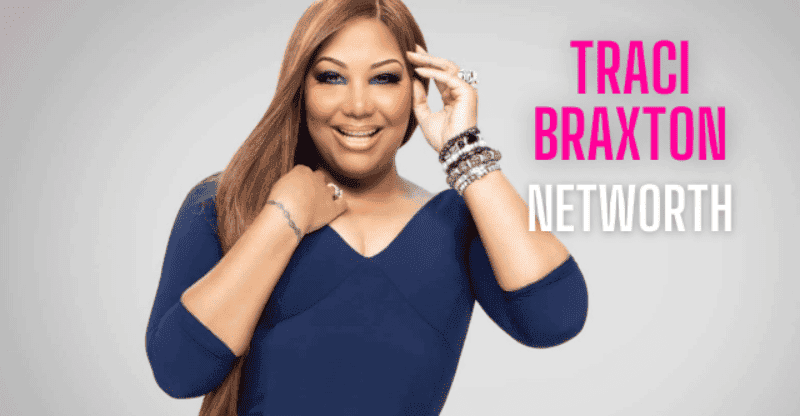 Traci Renee Braxton was a musician, reality television star, and radio personality from the United States.

The Early Life of Traci Braxton

Traci Renee Braxton was born in Severn, Maryland, on April 2, 1971. Both of her parents were very religious people. Her father was a minister, and her mother was a pastor. Before she became a pastor, her mother was an opera singer.

Traci Braxton grew up in a strict religious family with her four sisters and one older brother. This was not a surprise. When Traci was young, she sang in the church choir, which was one of her first musical experiences.

The Professional Life of Traci Braxton

In 1991, music producers sought Toni Braxton out because she was thought to have the best shot at a singing career. The other members of the Braxtons were told that the agency would not sign them.

It wasn’t all doom and gloom, either. The Braxtons joined Toni Braxton‘s supporting vocalists when she toured the United States following her illustrious career. The Braxtons were signed by the same record label that signed Toni, but no tracks or albums were ever released.

Traci’s career as a singer came to an abrupt end in 1995. Despite rumours that she had left the music profession to serve as an adolescent counsellor, her pregnancy prevented her from signing the new recording contract. 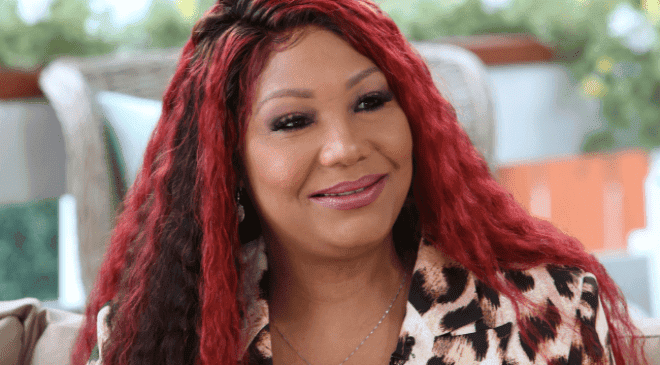 After a long absence from the spotlight, Traci made a comeback with a regular role on the reality television show Braxton Family Values. The show debuted in 2011 and swiftly rose to the top of We TV’s ratings. Since her initial appearance on television, Traci Braxton has pursued a career as an actor. She has appeared in the films Sinners Wanted and All In.

With the added press publicity from Braxton Family Values, Traci was able to resurrect her singing career. After signing with a new record label in 2013, she began work on her solo album.

When it first came out in 2014, Crash & Burn was a great smash. The album’s first song, “Last Call,” charted at number 16 on the R&B Adult charts in the United States. The album debuted at #11 on the R&B charts.

The reconstituted group’s second album, Braxton Family Christmas, was released in 2015. Traci had to quit the group due to pregnancy before the release of their debut album in the 1990s, therefore this was her first album with The Braxtons.

What is the Net Worth of Traci Braxton?

When Traci passed away, she left behind an estate of $800,000, the majority of which she earned through her role as a cast member in BFV.

On the program, the native of Severn, Maryland quickly rose to prominence as a breakthrough star, as viewers delighted in witnessing her witty confessionals and her open and straightforward interactions with her sisters, as well as her ambition to pursue a career as a solo musician.

Recently, Traci Braxton spent $80,000 USD on the purchase of an Audi Q2 vehicle. In addition, Traci Braxton is the proud owner of a Volvo XC60 that retailed for around $110,000 USD. Lexus ES, Land Rover Defender, and BMW X9 are among the other automobiles that belong to Traci Braxton.

The 6,500-square-foot luxurious estate that Traci Braxton calls home is located in the state of California. On a bank mortgage, Traci Braxton was able to purchase this enormous house for the exorbitant sum of $15 Million dollars.

Traci Surratt gave birth to three absolutely lovely children during her marriage to Kevin Surratt. Their first child, Kevin Surratt Jr., was born to them. Traci’s marriage was in disarray after she suspected Kevin was having an affair with another lady, which proved to be accurate. 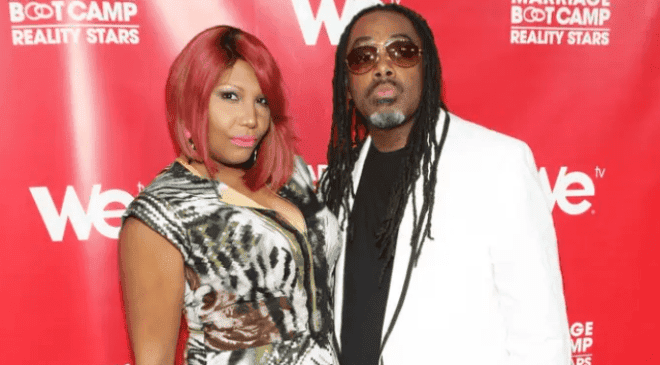 A couple agreed to join in ‘Marriage Boot Camp,’ a reality television show, in an attempt to rebuild their shattered marital bond. As they began to speak derogatory things about one another, their discussion devolved into a brawl. As a consequence, their marriage was formally ended.

What is the reason for her death?

Traci’s publicist and close friend Tomasina Perkins-Washington also said that she died while in hospice.

Is it true that the Braxtons were there at Traci’s funeral?

Tamar, her younger sister, has subsequently spoken out about why her family did not conduct a conventional burial to commemorate her death. Instead, the famed crew-turned-reality stars decided to hold a type of tribute for Traci Braxton.

Who is the wealthiest Braxton sibling?

Toni Braxton. She also has the biggest net worth among the Braxton sisters. She has a net worth of $10 million, according to Celebrity Net Worth. 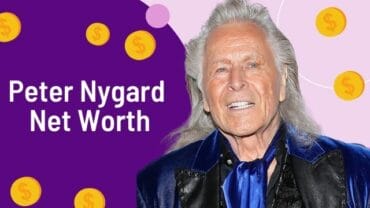