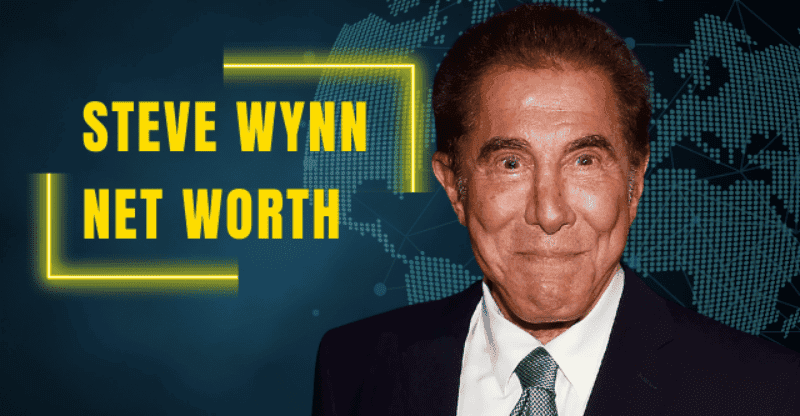 In this article, we will explore the net worth of Stephen Wynn.

Stephen Alan was born on January 27, 1942, in New Haven, Connecticut. On the East Coast, his father Michael owned a series of illegal bingo parlors. In 1946, he changed the family’s last name to Wynn to avoid anti-Semitism.

In 1952, the Wynn family relocated to Las Vegas so that his father Mike could run his bingo parlor at the Silver Slipper on the Strip.

However, after six weeks, the far more popular bingo games at the Golden Nugget in downtown Las Vegas drove him out of business. The Wynns relocated to Maryland after the bingo parlor failed.

Wynn graduated from the University of Pennsylvania with a bachelor’s degree in English literature. In college, he was a member of the Sigma Alpha Mu fraternity. Wynn’s father died shortly before he graduated from Penn in 1963, leaving him with $350,000 in gambling debts.

He rejected Yale Law School. He took over his family’s Maryland company.

Wynn called the numbers while Elaine handled the money. Steve met his father’s old business partners while running the parlor. He encountered gamblers and Mafia figures.

These 1960s friends led him to Maurice Friedman, a longtime family friend. Friedman, who resided in Las Vegas, was tied to a Detroit Mafia network. Steve Wynn has no ties to organized crime.

Steve Wynn saw his father and friends lose money gambling for years. This taught him early on that the greatest way to make money in a casino was to own one.

Steve Wynn purchased 3% of the Frontier Hotel on the Las Vegas Strip in 1965 using Friedman’s contacts and a $30,000 loan from a family friend. This initiative cost a total of $45,000. He quickly borrowed another $30,000 from a Las Vegas bank to purchase a 2% share in the hotel and casino.

With these shares, Steve was entitled to a small portion of Frontier’s gaming revenue. They moved to Las Vegas in 1967. He became slot and casino manager at 25. Friedman got involved in a card-cheating enterprise in California, and his links to the Detroit Mafia were revealed.

In 1971, Wynn turned a land agreement with Howard Hughes and Caesars Palace into a controlling stake in the Golden Nugget Las Vegas. 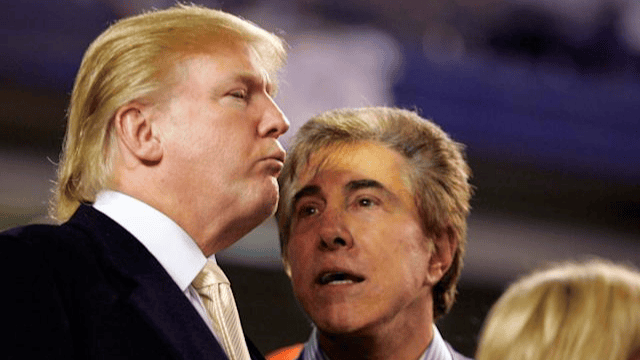 With great success, Wynn restored, remodeled, and extended the Golden Nugget from a gaming hall to a resort hotel and casino. He brought a new affluent audience to downtown Las Vegas in the process. He built the first hotel tower at the Golden Nugget in 1977, followed by numerous more.

The Mirage, Wynn’s first big casino on the Las Vegas Strip, debuted to much fanfare in November 1989. It was the first time Wynn has worked on a casino’s design and construction.

With its erupting volcano and South Seas motif, the hotel sparked a $12 billion construction boom on the Strip. Wynn opened the much more luxurious Bellagio, a $1.6 billion resort and casino, in October 1998. The Bellagio was the costliest hotel in the world when it was built.

Encore Las Vegas, Wynn’s newest resort, opened shortly before the holidays in 2008. Encore’s tower is patterned after the Wynn Las Vegas tower, and the two hotels share the same land while being different. The resort and casino took two years to build and cost $2.3 billion.

With the inauguration of the Wynn Macau in 2006 and the Encore Macau in 2010, Wynn expanded his casino and resort business to Macau. In 2016, Wynn opened the Wynn Palace in China.

Hundreds of workers and former employees exposed a pattern of sexual misconduct by Steve Wynn in 2018, according to reports. In light of the allegations against him, he resigned as CEO of Wynn Resorts in early February 2018. All claims against him are false.

As of May 2022, Steve Wynn has an estimated net worth of $3.3 billion according to Forbes.

In a $4.4 billion hostile takeover in 2000, Wynn sold his investment in Mirage Resorts Inc., netting him around $500 million.

In 2002, he cofounded Wynn Resorts with his then-wife, Elaine Wynn. The business now owns and runs four resorts, including the Wynn Las Vegas flagship. As of 2016, Wynn’s role as CEO of the firm paid more than $28 million.

In 2015, Steve purchased a roughly 3-acre estate in Beverly Hills for $48 million. He then invested years and millions of dollars in extensive upgrades.

The main mansion, which measures 27,000 square feet, was erected in the 1990s by Guess co-founder Maurice Marciano. In March 2020, Wynn listed the house for $135 million.

Steve has a big estate within a gated country club in Las Vegas, his legal abode for tax purposes. He owns the Ritz Carlton penthouse in New York City, which he purchased for $70 million in 2012.

He owns an oceanfront property in Palm Beach, Florida, which he purchased for $40 million in 2019. Finally, in Sun Valley, Idaho, Steve owns a 25,000-square-foot ski resort. 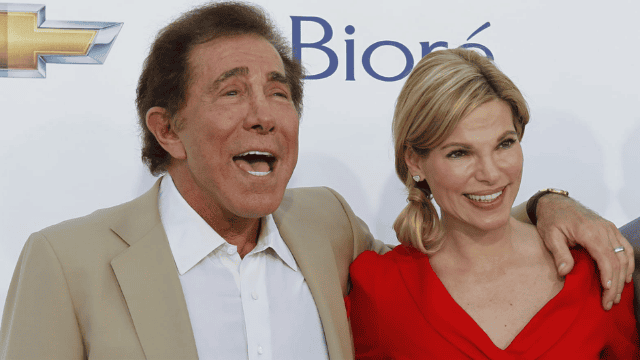 Kevyn and Gillian are their two daughters. In 1993, Kevyn was kidnapped, and Wynn paid a $1.45 million ransom to ensure her safe return. When one of the kidnappers tried to buy a Ferrari with cash in Newport Beach, California, he was captured. After several hours, Kevyn was discovered uninjured.

Wynn married Andrea Danenza Hissom in a ceremony at the Wynn Las Vegas on April 30, 2011. She is the mother of Alex Hissom and Nick Hissom, an art gallery owner. Ben Novack’s great-niece (creator of the Fontainebleau Miami Beach Hotel) and Ben Novack Jr.’s cousin.

What Is Steve Wynn’s Profession?

He Is an Entrepreneur, Businessperson.

How Old Is Steve Wynn?

In Vegas, What Does Steve Wynn Own? 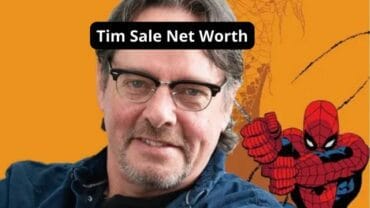