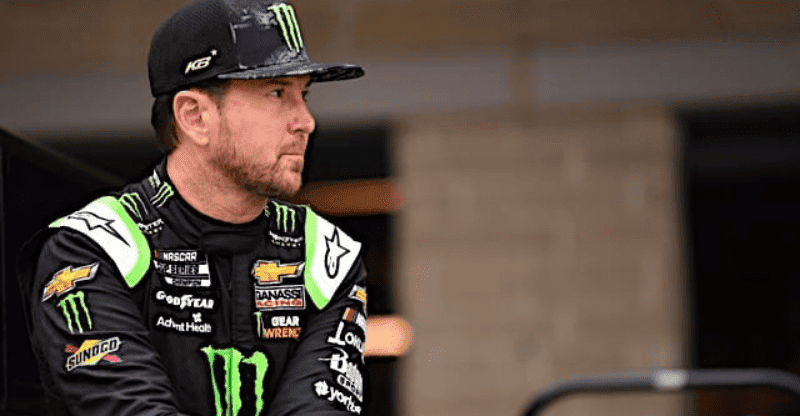 Kurt Busch Net Worth: Kurt Thomas Busch is a professional motor racer from the United States.

He is a full-time NASCAR Cup Series driver for 23XI Racing, driving the No. 45 Toyota Camry TRD. He is the 2004 NASCAR Cup Series champion, the 2017 Daytona 500 winner, and the active driver with the most career starts in the Cup Series.

Kurt Thomas Busch was born in Las Vegas, Nevada on August 4th, 1978. His father worked as a salesperson, and his mother as a teacher. He started going to the racetrack with his father when he was six years old and participated in go-kart racing. When he was fourteen, he joined his first competition.

At Pahrump Valley Speedway, he competed in a dwarf car. His father encouraged him to pursue his racing dreams and permitted him to compete as long as he maintained high grades. He raced modified stock cars during his adolescent years and won his second competition at the Las Vegas Speedway Park.

He and his father competed in races all throughout the Southwest. Kurt Bush is Kyle Bush’s older brother, a two-time NASCAR Cup Series champion. He graduated from Durango High School and enrolled at the University of Arizona to pursue his dream of becoming a pharmacist. He stayed for less than a year before leaving to pursue his racing career.

How did he begin his career?

After Chris Trickle, a professional racecar driver was gravely injured in an unsolved drive-by shooting, his Star Nursery team began looking for a successor. Busch rose to prominence in the 1990s with victories in the Nevada Dwarf Car championship in 1995 and the Legend Cars Western States championship in 1996. He joined the Star Nursery squad before competing in and winning the NASCAR Featherlite Southwest Series, a semi-professional series.

In 1998, he was voted Rookie of the Year in the Auto Zone Elite Division Southwest Series. He won the Southwest Tour Championship with the Star Nursery team in 1999. Later that year, he joined Roush Racing, allowing him to progress and compete at a higher level. He raced in the Craftsman Truck Series, an entry-level NASCAR series for younger drivers, in 2000. 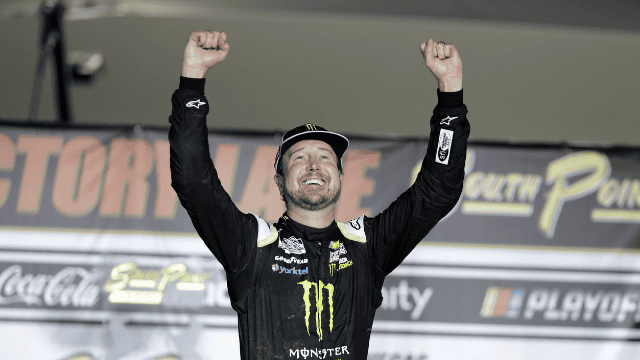 That year, he won four races and came in second in the series point standings. He was the series’ youngest driver to win both a pole and a race. Winning a pole means winning a qualifying race and gaining a better starting position in the main event.

With these accomplishments, Roush was promoted and will compete in the Winston Cup Series next year, replacing Chad Little.

Busch participated in seven Winston Cup races but did not win any of them after they released Little early. Despite his lack of victories, Roush Racing elected to enter him full-time in the Winston Cup Series for the 2001 season.

He finished in the top five in three of his races that year, earning nearly $2 million. In the 2001 Daytona 500, Busch raced versus Dale Earnhardt, who flashed him the middle finger while driving 185 mph. Because of Earnhardt’s terrible crash the following year, it was their final race together.

After their deal with R.J. Reynolds Tobacco expired in 2002, he drastically increased his standings and rank in the NASCAR Cup Series, which was renamed the Winston Cup Series. He won four races, finished in the top five in twelve, and finished in the top ten in twenty. He finished the year in third place in points and had earned more than $5 million.

His performance was less steady the next season, and although winning four races, he finished ninth in points. He didn’t return to the top ten until the 2005 season when he was tenth in points. In 2005, he parted ways with Roush Racing, and in 2006, he joined Penske Racing.

What Is the Net Worth of Kurt Busch?

American race car driver Kurt Busch has an estimated net worth of $60 million as of 2022.  Through his racing career and sponsorships, he made a lot of money.

The reality show “Racing Wives” on CMT features him and his wife. Kurt has won more than $90 million just from racing prizes during his career. He has made the same amount of money from endorsements.

How Much Did He Earn from His Racing Career?

Aside from notable wins and excellent finishes, Busch’s standing in the championship standings was erratic. He came in seventh in 2007 and fourth in 2009, both seasons in the National Football League. 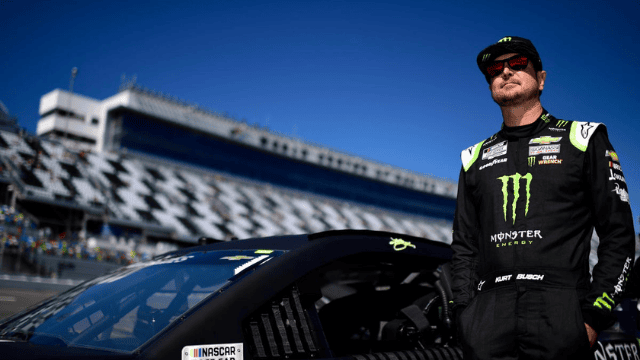 In spite of his accomplishments, there has been some controversy surrounding his career. His sobriety test results were withheld from public view in 2005 because they were claimed to have malfunctioned by the Maricopa County Sheriff’s Department.

He was suspended for the final two races of the season by Roush Racing. In 2007, he and his brother Kyle were competing in a race, and their cars collided, resulting in both of them crashing. As a result, they broke up and haven’t spoken since.

Later that year, at their grandmother’s urging, the brothers reunited. During the 2011 Richmond Races, he collided with driver Jimmie Johnson by mistake, prompting Johnson to retaliate the next race. In response to a reporter’s question about the rivalry, Busch lost his cool and had to be forcibly restrained.

His suspension from NASCAR was set to expire at the end of 2012. His NASCAR career was put on hold in 2015 after his ex-girlfriend accused him of domestic abuse. There were no charges and his ban was lifted many months later after he completed the reinstatement program. 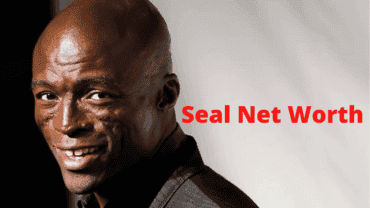