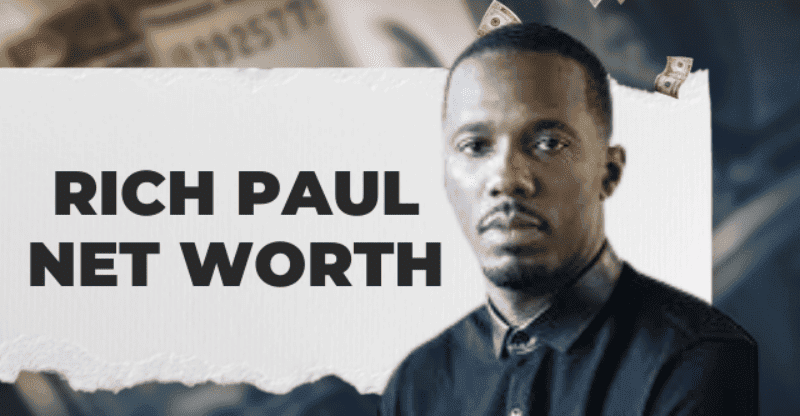 Rich Paul Net Worth: Rich Paul is a sports agent that works out of Cleveland, Ohio. Klutch Sports Group, which represents a number of notable NBA players, was formed by him. Paul was named on the “Ebony Power 100 List” for 2020.

In this article, we will explore the personal and financial life of Rich Paul.

Rich Paul has a humble upbringing. He was born in Cleveland on December 16, 1981, and grew up there. His early years were difficult, and he had to contend with tough living conditions and poverty. His father’s death in 1999 was a significant setback he had to overcome.

In his community, gun violence and drug abuse were widespread. Despite this, his father instilled strong principles in his son before his death, motivating Rich Paul to pursue greater goals.

Rich Paul described his upbringing as follows: “Young black kids tell me that my work offers them a way out of their tough surroundings when I return to communities like the inner city of Greater Cleveland, where I grew up. They want to be like me when they grow up.

That motivates me.” Rich Paul has been an entrepreneur since he was a child. Paul began selling rare sports jerseys out of the back of his car as a teen who had recently graduated from high school.

He encountered LeBron James by happenstance at an airport while selling his jerseys. Rich Paul’s collection impressed the basketball player, who later contacted the entrepreneur to purchase numerous jerseys.

Paul became a member of LeBron James’ inner group with his boyhood pals in 2003. He would eventually begin working for Leon Rose.

Paul and LeBron departed Rose in 2012, and he founded his own agency, Klutch Sports Group. Paul hired Mark Termini to handle Klutch’s NBA contract negotiations. From 2014 to 2019, he negotiated $1.4 billion in NBA contracts for Klutch Sports clients.

Paul was asked to lead UTA’s sports branch later that year. Paul was elected to the UTA board of directors in 2020. The NCAA modified its rules for sports agents, requiring them to have at least a bachelor’s degree. 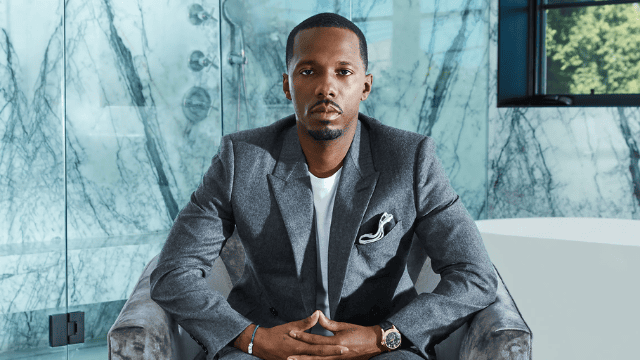 In The Athletic, he later stated that the restriction would preclude people from diverse backgrounds, people of color, and those without the financial means to attend college from working as agents.

Paul founded Klutch Conversations in 2020. It was established with the help of SocialWorks and General Mills during NBA All-Star Weekend to promote financial awareness among young people. He was named to the “Ebony Power 100 List” the same year.

After turning down a $70 million contract from the Dallas Mavericks, he was sued by Nerlens Noel for violation of fiduciary responsibility, breach of contract, and carelessness earlier this year.

From his billion-dollar deals, the busy sports agent has earned a fortune. He doesn’t even have a high school diploma.

Paul’s massive net worth more than doubled in 2019 after the NCAA decided that agents would no longer need a bachelor’s degree. The Rich Paul Rule was given to the new protocol.

Rich and Adele recently purchased a $58 million mansion in Los Angeles. The Beverly Hills home was previously held by American actor Sylvester Stallone, who offered it for $110 million in 2021.

It features eight bedrooms, and 12 bathrooms, with breathtaking views of the city and canyon at 18,587 square feet. Sylvester purchased the property in 1994 for $2.35 million and constructed the Mediterranean-style home from the ground up.

Who Is Rich Paul Dating? 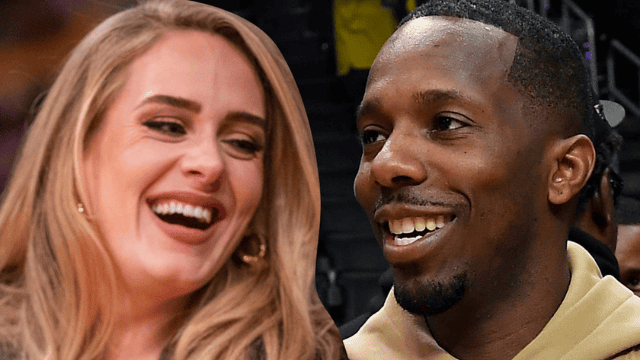 In an interview with Rolling Stone, the singer Adele said that she and Paul met on the dance floor at a mutual friend’s birthday party years ago. Last spring, after her father died, she reunited with the agent.

“She’s not as concerned with keeping her personal life private because she’s so happy with Rich,” the source explained. “[She’s] having a great time learning about sports and meeting lots of Rich’s pals. She is content with her situation.”

What does Rich Paul do for a living?

Rich Paul is a Sports agent, Businessperson, and Entrepreneur.

How did Adele Meet Rich Paul?

They Originally Met at a Party.

Has Rich Paul Been Married Before?

Paul Has Never Been Married before meeting Adele. 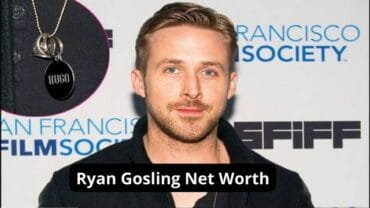