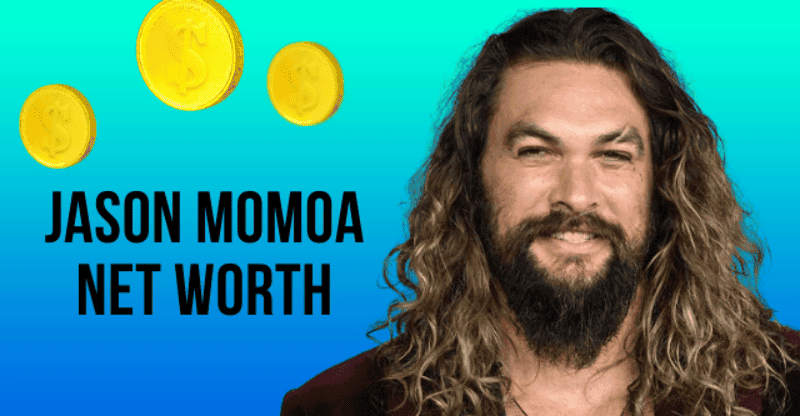 nocomments
Share Tweet Pin it Share Stumble Email
Home
Net worth
Jason Momoa Net Worth: Who Is He Dating After His Break Up with Lisa Bonet?

He is most recognized for his role as Aquaman in the DC Extended Universe, which he first played in the 2016 superhero picture “Batman V Superman: Dawn of Justice.”

He’s also recognized for his appearances as Ronon Dex on Stargate Atlantis and Khal Drogo in HBO’s Game of Thrones.

In this article, we will explore the net worth of Jason Momoa.

Momoa was born in Honolulu, Hawaii, on August 1, 1979, to Coni, a photographer, and Joseph Momoa, a painter. His father is Native Hawaiian in descent and he claims maternal Pawnee descent, as well as German and Irish ancestry. His mother raised him in Norwalk, Iowa.

Jason Momoa began his career as a model, and at the age of 19, he was noticed by several well-known designers. He began his acting career in 1999, playing Jason Ioane on the television series “Baywatch Hawaii.”

He was working part-time in a surf shop before taking the job. Then he went on to play a variety of roles in the series “North Shore” and the film “Johnson Family Vacation” in the early 2000s.

Momoa landed one of his most notable early roles as Ronon Dex in the Stargate Atlantis series in 2005. He continued to perform on this show until 2009.

He also appeared in four episodes of “The Game” that year. Jason starred as the major adversary in the 2011 remake of the classic 1980s film “Conan the Barbarian.”

Momoa had the opportunity to audition for the role of Khal Drogo in HBO‘s “Game of Thrones” after demonstrating his abilities to play a warrior in this picture. He performed the Haka, a Maori war dance, during the production of his audition tape.

He landed the part and became well-known as a result of his appearance on the successful show. In 2012, his character was killed off. 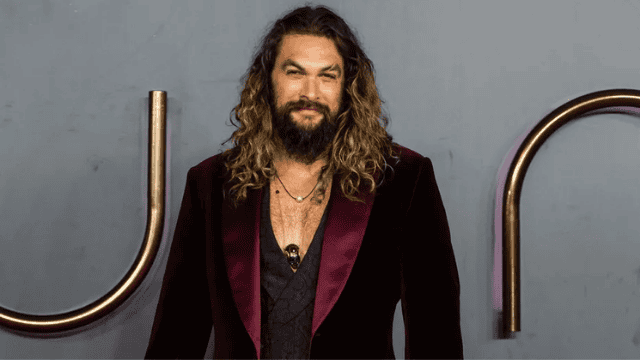 Momoa co-wrote and directed the film “Road to Paloma,” which premiered at the Sarasota Film Festival in 2014. It was also only shown in certain theatres.

Momoa continued his cinematic career later that year, starring in the dark comedy “Sugar Mountain.” He subsequently returned to television for a year on the show “The Red Road,” playing an Indian.

Jason had a busy and successful year in 2014, culminating with his casting as Aquaman in the DC Extended Universe. He didn’t make his first appearance as Aquaman on the big screen until “Batman v Superman: Dawn of Justice” in 2016, and it was simply a cameo. In 2014, he appeared in films such as “Wolves” and “Debug.”

He joined the casts of two films in 2015: “The Bad Batch” and “Braven.” In the 2017 follow-up film “Justice League,” he has a significantly bigger part as Aquaman.

With 2019’s “The Lego Movie 2: The Second Part,” he was allowed to reprise his role through voice acting. In 2017, it was revealed that Jason would star in the upcoming film franchise “Just Cause,” which is based on the same-named video game series.

Momoa joined the cast of Apple’s new series “See” in 2018. He had booked the part of Duncan Idaho in Denis Villeneuve’s science-fiction epic “Dune” in 2019.

However, because his net worth includes his soon-to-be ex-wife Lisa Bonet, it is expected to change once the couple divorces. Jason’s fortune has grown as a result of his tremendously successful acting career.

Who Is Jason Momo Dating?

Jason Momoa is rumored to be dating actress Eiza González, his first relationship after his divorce from Lisa Bonet. When Momoa and Bonet announced their split in January of this year, they had been together for over two decades.

Although the two are still friends, a source informed People that he is content in his new relationship. “They’ve started dating.” He is concerned about her. “He’s doing terrific work on Fast X,” the insider added. “He’s quite active and in a terrific position.”

“They’re both busy with work but having fun together,” claimed another source who knows both Momoa and González. It’s nothing significant at the moment.” 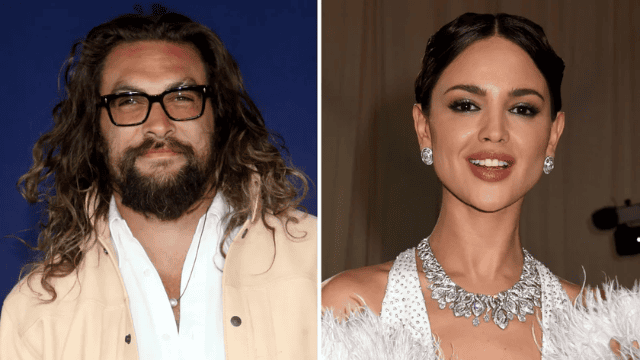 Momoa and Bonet married in 2007 and announced their separation in a joint statement early this year.

“Our love continues to evolve in ways it wishes to be recognized and lived,” they explained. “We give each other permission to be who we’re learning to be… Our unrelenting commitment to this holy life… showing our children what is possibly Practicing the Prayer J & L, may love triumph.”

Momoa and Bonet “want to pursue other things,” according to a source at the time, although they “care profoundly about each other.” “They’ve been doing things their own way for a long time,” they continued.

Despite their separation, Bonet and Momoa appear to have a good friendship. Momoa even stepped up to support his step-daughter Zo Kravitz, whom Bonet had with her former lover Lenny Kravitz, at the premiere of The Batman.

How Much Did Jason Momo Pay as Divorce Penalty to Lisa Bonet?

Fans all across the world were startled when Jason Momoa and Lisa Bonet announced their separation in early January 2022. After all, the two had appeared to be so in love for so long that it was difficult to fathom their marriage ending.

Others, understandably, we’re interested in the legal and financial implications of the couple’s divorce.

While it’s unclear whether they signed a prenuptial agreement before their October 2017 wedding (via People), it’s worth noting that Bonet and Momoa wedded a month before the premiere of Momoa’s film “Justice League.” 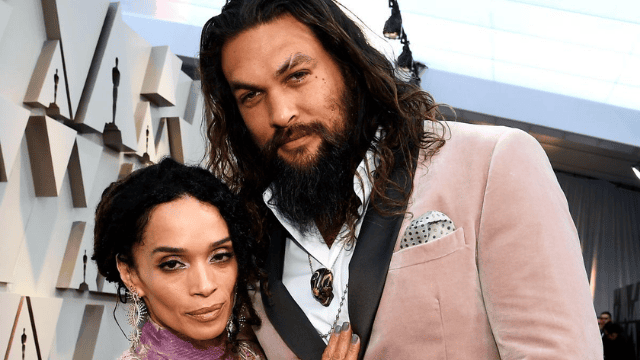 Momoa’s biggest film at the time, with a paycheck to match, he may have to share some of his accumulated money with his wife when they eventually divorce.

In addition to his role as Aquaman, Momoa boosted his fortune by joining the cast of Apple TV+’s “See.” Momoa is paid $600,000 per episode, according to Variety, which is a far cry from his days on “Baywatch.”

It’s worth mentioning, though, that Bonet is likely wealthy from her days as one of the kids on “The Cosby Show.” We’ll have to wait and see how Jason Momoa’s net worth is affected by their divorce.

How Many Children Does Jason Momoa Have?

How Old Is Jason Momoa? 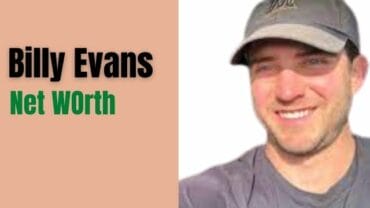