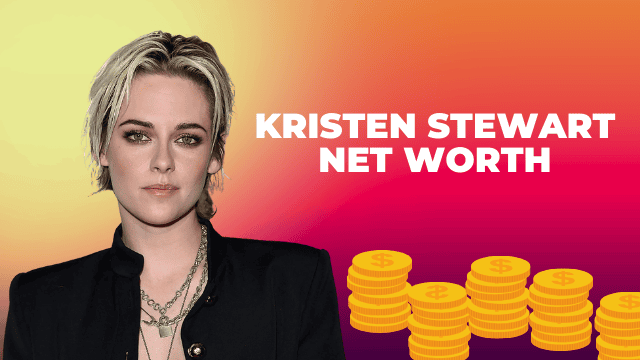 Kristen Stewart Net Worth: Kristen Jaymes Stewart is an actress and filmmaker from the United States.

She was named the highest-paid actress in the world in 2012 and has garnered numerous awards, including a British Academy Film Award and a César Award, as well as Oscar and Golden Globe nominations.

In this article, we will explore the net worth of Kristen Stewart.

Her early career choices were undoubtedly affected by her upbringing in the entertainment business since she started performing professionally at eight years old despite not wanting to be an actress or celebrity as a youngster.

In 2004, Stewart had her breakthrough in the film ‘Catch That Kid.’ She also appeared in the thrillers ‘Undertow’ and ‘Speak’ the following year. She played the character ‘Lila’ in the film Speak. Apart from these films, she has also appeared in films such as ‘Zathura’ and ‘Fierce People.’

Stewart was cast as Isabella “Bella” Swan in the film adaptation of Stephanie Meyer’s best-selling fantasy fiction “Twilight” in 2007, according to Summit Entertainment.

Twilight was released worldwide in 2008, and she was nominated for an MTV Movie Award for ‘Best Female Performer.’ The next year, she starred in the film ‘Adventureland.’ 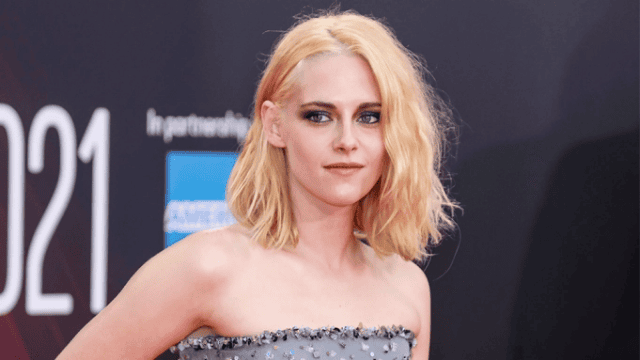 In 2009, she starred in ‘New Moon,’ the second installment of ‘The Twilight Saga,’ which was a larger smash than the first. New Moon had one of the most successful worldwide and domestic opening weekends in recent memory.

Stewart played as the lead in ‘Snow White and the Huntsman,’ and in ‘On the Road,’ alongside Amy Adams and Sam Riley, the same year. ‘Against All Enemies’ and ‘Underwater,’ two of her forthcoming projects, will be released in theatres in 2019.

She has earned multiple honors since her role in the Twilight sequels, including British Academy Awards, Kid’s Choice Awards, and People’s Choice Awards.

What Is Kristen Stewart’s Twilight Salary?

She received a $2 million pay for the first part of the Twilight series. However, by the time she starred in the final two Twilight films, her income had skyrocketed, with both films grossing a whopping $25 million (about $12.5 million apiece). 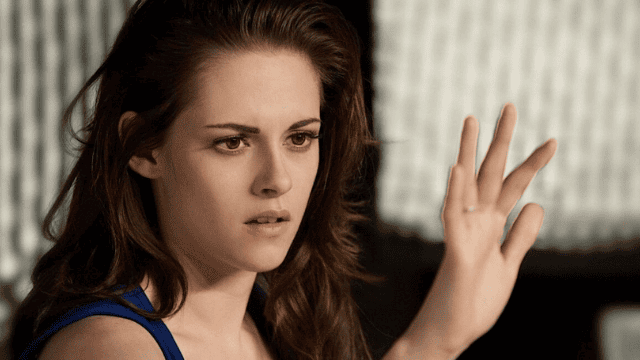 How Does Kristen Stewart Spend Her Money?

Kristen Stewart’s reclusive demeanor and low-key persona may explain why she hasn’t made many extravagant real estate purchases throughout the course of her career, at least none that are publicly known.

She did, however, create real estate headlines in October of 2012 when it was revealed that she’d spent about $2.2 million on a property in Los Angeles’ Los Feliz area just a few months before.

It’s a 3,361-square-foot property with four bedrooms and four and a half baths that’s close to the house she used to share with Robert Pattinson. A balcony, a swimming pool with a spa, a fire pit, and several terraced gardens can be seen in the mansion’s backyard.

Who Is Kristen Stewart Dating?

Kristen Stewart is dating Dylan Meyer. After two years of dating, she announced on the Howard Stern Show that she is engaged to her screenwriting boyfriend, Dylan Meyer.

Kristen met her fiancée on a movie shoot six years ago, and they’ve been together ever since. Meyer is not as wealthy as her fiancée, but she works in the entertainment sector. 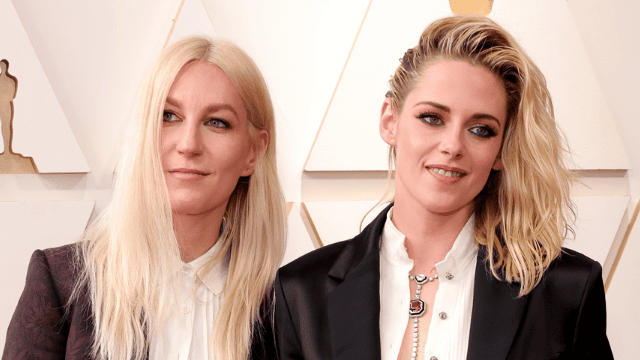 Meyer has written and appeared in a number of films and television shows. She produced the Netflix film XOXO and authored the short films Loose Ends and Rock Bottom.

The couple tried to keep their relationship quiet, especially during quarantine, but dating rumors were confirmed through social media and public appearances.

Kristen told Howard Stern on November 2 that she “wanted to be proposed to.” “I think I carved out what I wanted pretty clearly, and she nailed it,” she concluded. “We’re getting married,” she says.

Kristen Stewart is not Married but engaged with Dylan Meyer.

How Rich Is Kristen Stewart?

Kristen Stewart has a net worth of $70 million.