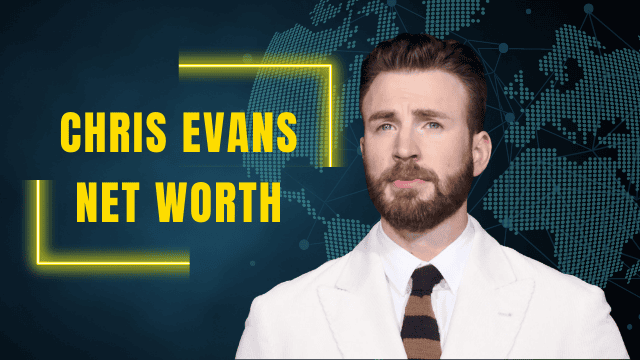 Chris Evans Net Worth: Christopher Robert Evans is an American actor who began his acting career by appearing in television programs.

He rose to prominence as Steve Rogers/Captain America in the Marvel Cinematic Universe films Captain America: The First Avenger. His work on the Marvel series made him one of the highest-paid performers in the world.

In this article, we will explore the net worth of Chris Evans.

Christopher Robert Evans was born on June 13, 1981, in Boston, Massachusetts. He grew up in Sudbury, a neighboring town. He has three siblings: Carly and Shanna, two sisters, and Scott, a brother.

Chris has three younger half-siblings from his father’s second marriage, and his parents separated in 1999. His family has been compared to the von Trapp family from “The Sound of Music.”

Because their mother Lisa, a young theatre director, impacted them all, the family was always singing and dancing. Scott Evans, his younger brother, is also an actor who has starred in ABC‘s “One Life to Live.”

Carly, his sister, is a high school theatre and English teacher who graduated from New York University’s Tisch School of the Arts. Mike Capuano, his uncle, is a congressman from Massachusetts.

Evans attended Lincoln-Sudbury Regional High School, where he wrestled and played lacrosse, as well as acting in school and community theatrical productions. He interned for a casting company in New York City and took studies at the Lee Strasberg Theatre and Film Institute the summer before his senior year.

Evans began his modeling career in 1999 as “Tyler” in Hasbro’s board game “Mystery Date.” Despite his modest start, his friends pushed and prodded him to begin auditioning for television and film parts.

He began his career in modest roles in low-budget films such as ‘Cherry Falls’ (2000) and ‘The Newcomers’ (2000) before moving on to larger roles. In 2001, he was cast in his first major film, Joel Gallen’s teen comedy ‘Not Another Teen Movie.’ 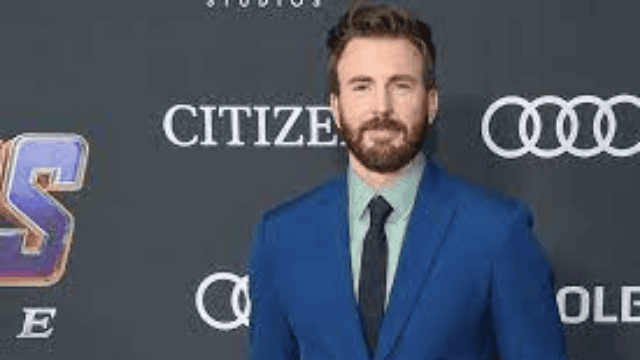 He made his first appearance as a superhero in 2005. He was cast as the superhero Human Torch in the film adaptation of the comic book ‘Fantastic Four‘ and he handled the role so convincingly that he quickly became a fan favorite among comic book fans.

In the 2007 sequel ‘Fantastic Four: Rise of the Silver Surfer,’ he reprised his role.

In 2015, he reprised his role as Captain America in two films, “Avengers: Age of Ultron” and ‘Ant-Man’ with an uncredited appearance in the latter.

In the first film, Chris Evans was paid only $300,000 for his role as Captain America. He received $15 million for each of the films “Avengers: Infinity War,” “Captain America: Civil War,” and “Avengers: Endgame.”

Chris is expected to earn $75 million to $100 million as a result of his participation in the Marvel Cinematic Universe.

These are Chris’ top eight most successful films:

Evans has dated a number of high-profile females in his personal life. He met Jenny Slate on the set of “The Gifted,” and the two dated for a while before finally breaking up in March 2018. 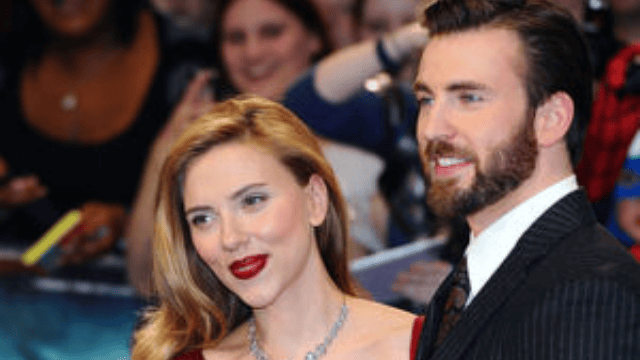 Evans dated actress Jessica Biel from 2001 to 2006. Minka Kelly, Lily Collins, and Kate Bosworth have all been linked to him.

He is a longstanding supporter of the New England Patriots American football team, and narrated the Patriots episodes for the annual NFL “America’s Game” documentary series in 2014 and 2016.

How old is Chris Evans?

Who Is Chris Evans’s Wife?

Chris Evans has never been married.