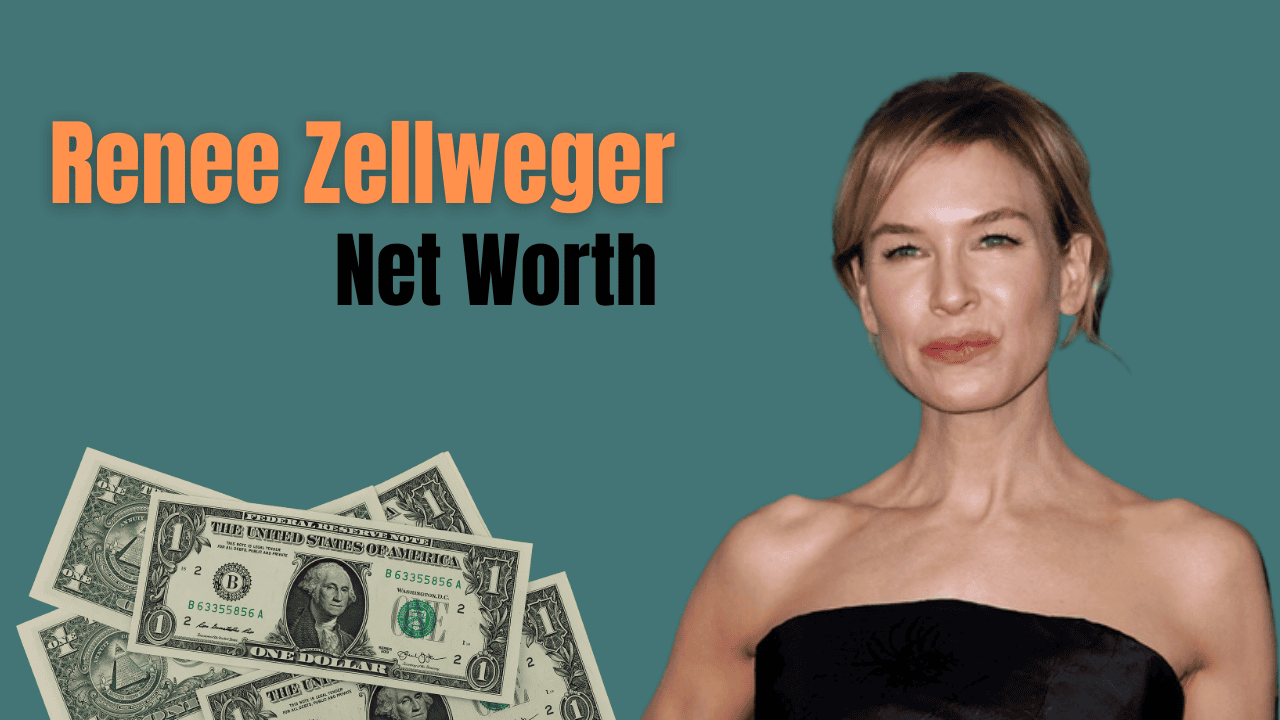 Renee Zellweger’s Net Worth: Renée Kathleen Zellweger is an actress from the United States. She has won numerous awards, including two Academy Awards, two British Academy Film Awards, and four Golden Globes. By 2007, she had become one of the world’s highest-paid actresses.

Renee Zellweger was born on April 25, 1969, in Katy, Texas, and raised there. Her father, Emil Erich, is a mechanical engineer from the Swiss town of Au, St. Gallen, and her mother, Kjellfrid, is a nurse and midwife who emigrated from Norway to the United States to serve as a governess for a Norwegian family in Texas.

Zellweger was an extremely active athlete at Katy High School, engaging in cheerleading, soccer, football, and a variety of other sports and activities. She was also involved in play and public speaking. After high school, she attended UT Austin, where she worked as a cocktail server after her father lost his job and was unable to support her, and graduated with an English degree in 1991.

She began earning modest jobs after developing an interest in acting, her first being a Coors Light ad.

Zellweger auditioned for films in and around Austin and Houston, and she landed many tiny roles in indie and low-budget films. She made a non-speaking appearance in Ben Stiller’s “Reality Bites” in 1994. 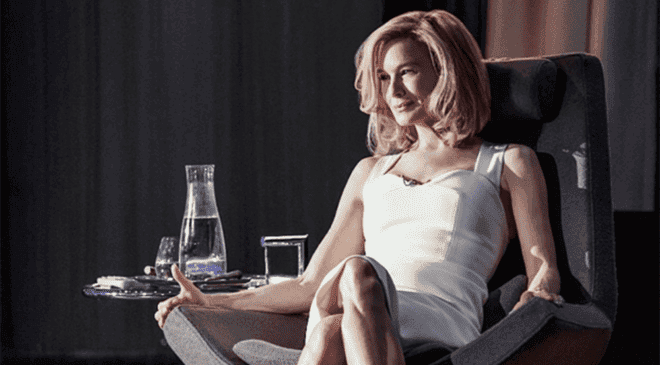 Her breakthrough performance came in the 1994 horror film “Texas Chainsaw Massacre: The Next Generation.” She co-starred with Matthew McConaughey as a teen.

Her second film was the criminal comedy “Love and a.45,” which received positive reviews from Austin critics and got her an Independent Spirit Award for Best Debut Performance. Renee moved to Los Angeles shortly after her victory and was cast in the now-cult classic “Empire Records” in 1995.

What was Big Break?

She got her big break in 1996 when she starred alongside Tom Cruise in the movie “Jerry Maguire.” A critical and commercial success, the picture has raked in over $273 million worldwide. Cruise said she “revealed the essential humanity of the movie” when he cast her as his love interest.

Actress Rene Zellweger shined as a single mother in the film with her delicate and lovely depiction. As a supporting actress, she received her first Screen Actors Guild Award nomination.

Following her great popularity and notoriety for her role in “Jerry Maguire,” Zellweger’s career took a dip for a few years. She appeared in a string of low-budget flops before landing a role opposite Jim Carrey in the Farrelly brothers’ 2000 comedy “Me, Myself & Irene.”

Net Worth of Renee Zellweger

Renee Zellweger has a net worth of $90 million as an award-winning American actress and producer. She is possibly best known as a film actress for her roles in “Bridget Jones’s Diary,” “Jerry Maguire,” “Cold Mountain,” and “Judy,” for which she received Academy Awards.

Today, she may earn $10 – $15 million for a big-budget studio feature. Because of her numerous blockbuster triumphs and huge award victories, she is able to take on indie cinema roles for low money while remaining one of the world’s highest-paid actresses.

Who is Renee Zellweger Dating Now?

In June of last year, Zellweger and Anstead met while filming an episode of his new Discovery+ TV show, Celebrity IOU Joyride, a Property Brothers offshoot in which celebrity visitors present someone they love with a one-of-a-kind car modification. Following the loss of her friend, the actress wanted to do something special for Jerome and Jerald Cowan, the nurses who cared for Ryder in her later years, which inspired her to join the show. 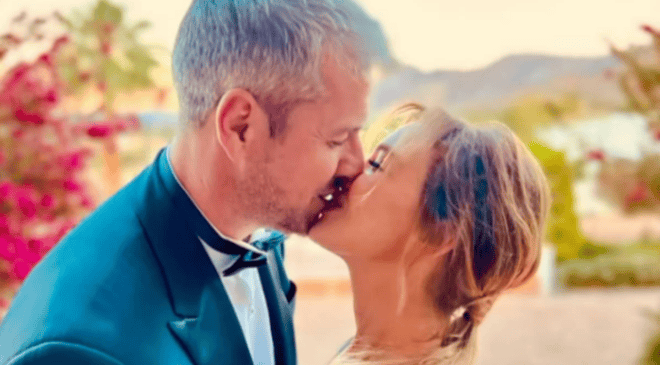 While the two are clearly a love match, the Judy actress adds that they are still extremely different people in a lot of ways. Instead, for example, writes virtually every day on Instagram, sharing much of his life with his fans online, but she chooses to avoid social media totally and admits, “I don’t glance at my phone till six o’clock at night occasionally.”

Renee purchased a 40-acre property in Connecticut in 2004 for $1.32 million. She’s tried to sell the house several times, but it’s still hers as of this writing.

As recently as 2011, she sold a New York City apartment complex for $7.4 million. For $7 million, she sold her Bel Air mansion to actress Debra Messing in 2003.

For $3.35 million in April 2015, Renee purchased a house in Topanga, California. A little less than $6 million is the asking price for this property when it goes on the market in October 2021. She agreed to pay $6.4 million for the property in the end.

Renée paid $3 million for a lakefront home in Austin, Texas in 2020.

After meeting during the shooting of “Celebrity IOU: Joyride,” Zellweger, 52, and Anstead, 42, have been dating since the summer of 2021.

Are there any kids in Renée Zellweger’s family?

“Renée is a very good person.” As someone who hasn’t had a child, she is very happy to play with him and watch Ant as a father. With Christina Haack, the Wheeler Dealers host has a 2-year-old daughter, and with ex-wife Louise Anstead, the father of daughter Amelie, 17, and son Archie, 14, he has two more kids.

Why did Ant and Christina break up?

Christina and Ant both opted out of spousal support and agreed to pay their own attorney’s expenses, according to the paperwork. Christina stated “irreconcilable differences” as the cause for their divorce. This custody news comes only one day after Christina reacted angrily to “absent mother” allegations leveled at her.