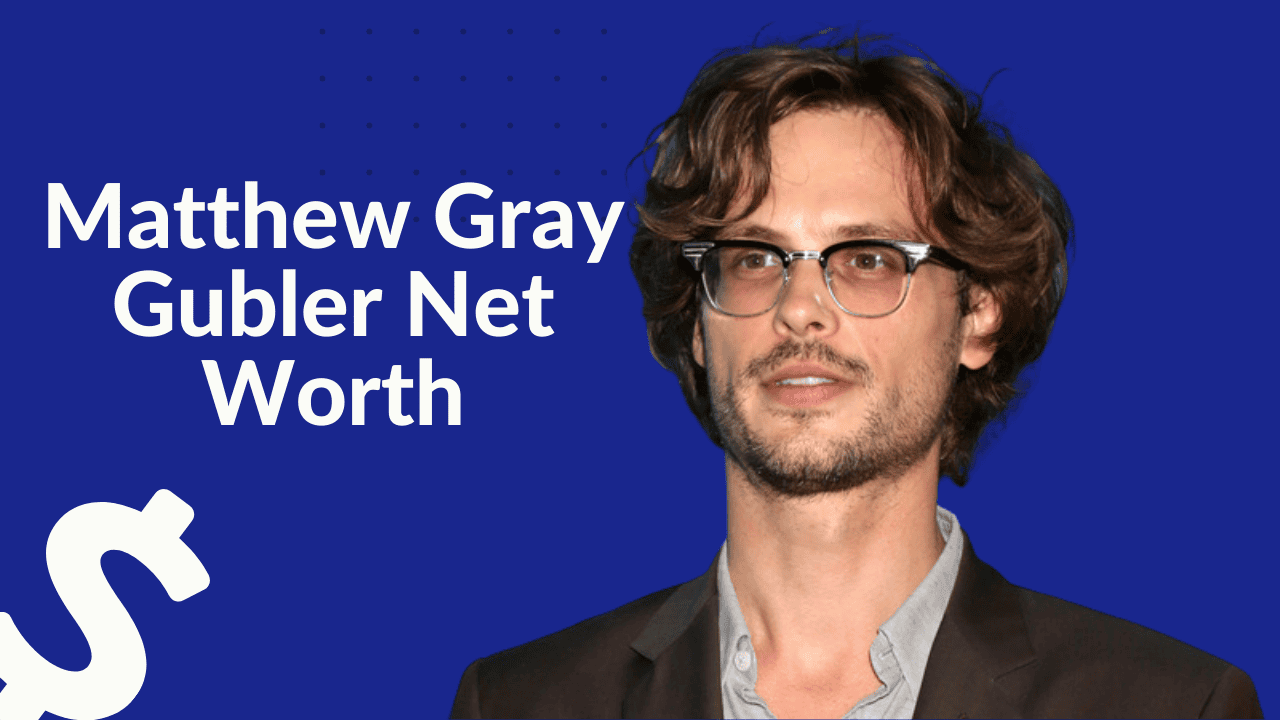 He is best recognized for his portrayal as criminal profiler Dr. Spencer Reid on the CBS television drama Criminal Minds, for which he also directed some episodes.

Gubler has voiced Simon in Alvin and the Chipmunks and its three sequels, as well as The Life Aquatic with Steve Zissou, (500) Days of Summer, Life After Beth, Suburban Gothic, and Newness.

Gubler was born on March 8, 1980, in Las Vegas, Nevada. Gubler began his showbiz career as a model while attending NYU’s Tisch School of the Arts.

He posed for Burberry, Marc Jacobs, and Tommy Hilfiger throughout his undergraduate years, and he even had the opportunity to intern for Wes Anderson, the famed director of The Royal Tenenbaums and The Grand Budapest Hotel.

Gubler was approached to audition for The Life Aquatic with Steve Zissou and ended up playing Zissou’s assistant in the film. 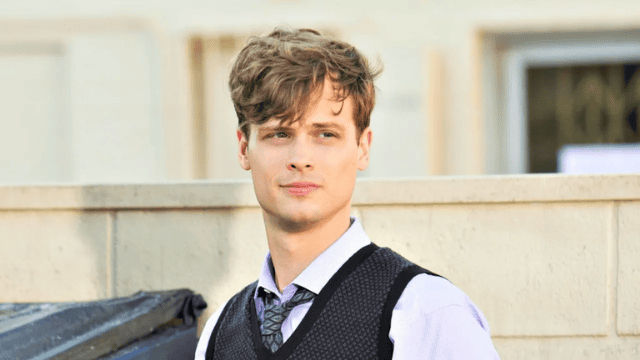 After that, he played Simon Seville in all three Alvin and the Chipmunks movies. Gubler went on to voice characters in animated films such as Batman: Assault on Arkham and All-Star Superman.

He’s also been in Celebrity Ghost Stories, The Beauty Inside, and Dollface, among others. Gubler’s other ventures have helped him build a successful career, but Criminal Minds is the one for which he is most known.

He’s probably making more money from the show now than he did while he was on it, thanks to streaming and syndication deals, which, if Jerry Seinfeld taught us anything, means a lot more money in his bank account.

Gubler made roughly $3.5 to $4 million per year from the show thanks to syndication money and a regular base wage. His current net worth, after taxes and expenses, is an amazing $10 million. Dr. Reid, you’ve done a good job. That’s not awful at all.

Matthew Gray Gubler showed viewers his “haunted” treehouse that he presently stays in during an interview with Vanity Fair (via YouTube). He showed us around the house, showing us his kimono wardrobe, hand-made fireplace, and magnificent rooms filled to the brim with his curiosities.

For a long time, enthusiasts have been talking about the 1920s Pasadena mansion. When queried about the spooky features of the house, he said, “I adore haunted things,” in the most Gubler way possible (via Hot Lifestyle News).

On April 2, 2019, he published “Rumple Buttercup: A Story of Bananas, Belonging, and Being Yourself,” a children’s book he authored and drew.

“I’ve penned and illustrated a few books,” Gubler told Barnes & Noble, “but they’re usually done as one-of-a-kind presents for people, or my descendants to one day find in a closet.” “This time, I thought it could be wonderful to share one with everyone,” he continued.

Matthew added on another occasion, “I hand-wrote every single word, every single graphic, including the bar code and the lengthy copyright page.” Gubler played Thorn in the comedy “King Knight” in 2020.

Who Is Matthew Gray Gubler Dating?

Matthew Gray Gubler is not married, however, he has had various love relationships over the years. Gubler dated model Charlotte Kemp Muhl from 2004 to 2005. 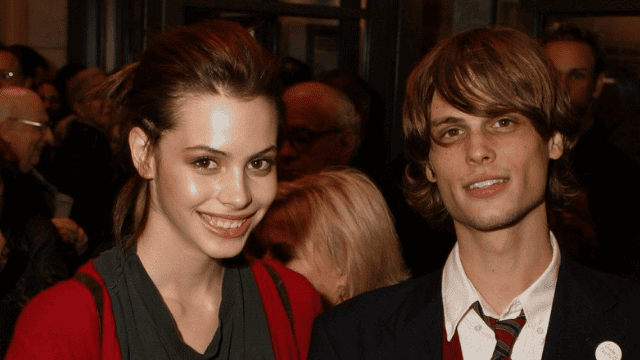 Matthew dated Kat Dennings, an actress who starred in the films Thor and Thor: The Dark World, in 2007. He dated Marisa Morris, a Portuguese actress, from 2008 to 2010.

Gubler had relationships with Victoria Asher, Ali Michael, and Rachel Bourlie later in his life. Matthew and Taylor Swift were photographed spending a lot of time together in 2013. He is currently single.

How old is Matthew Gray Gubler?

Is it true that MGG and Taylor Swift dated?

According to Reports, Matthew Gray Gubler Dated Taylor Swift for a Few Months in 2013.

Which Hogwarts House is Matthew Gray Gubler a member of?

Matthew Gray Gubler is a Member of the Hufflepuff House.