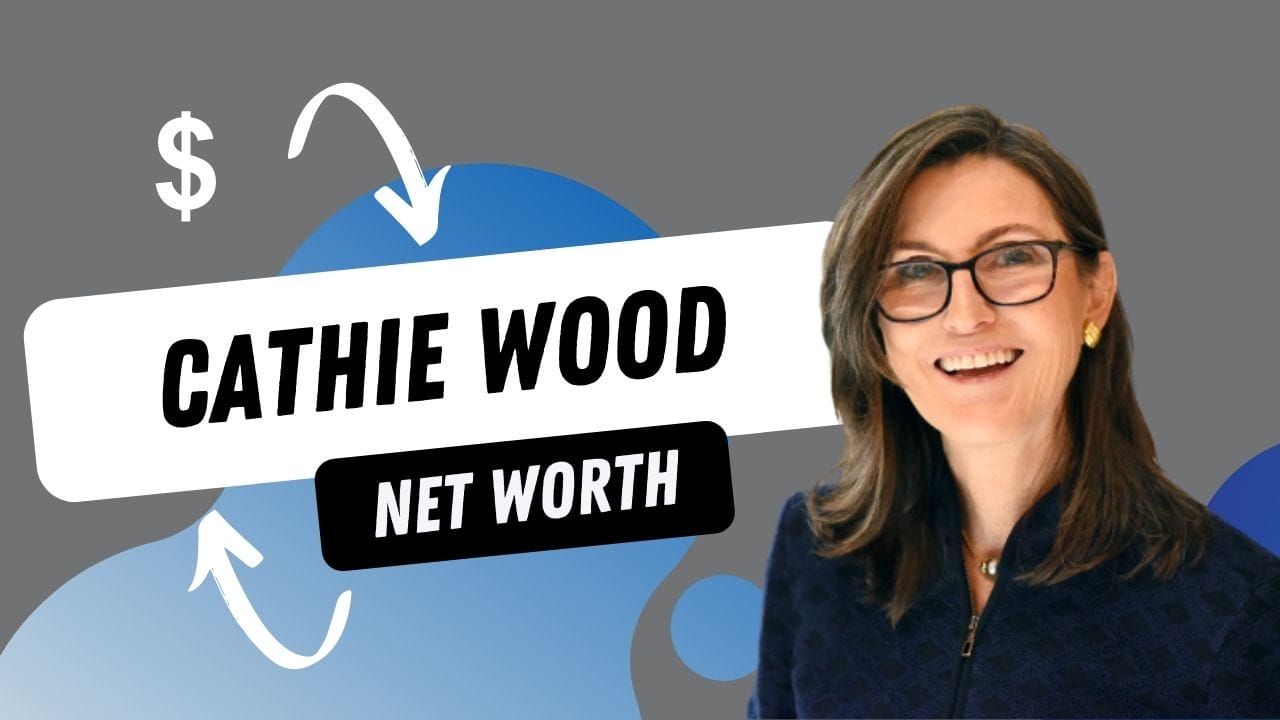 On a typical day, more than one billion shares are exchanged on the NYSE, making it one of the most important markets in the world. It’s in your best interest to get in on the ground floor if you’re an investor. This is a common question for people who are new to the world of investing.

Cathie Wood is a household name in the world of investing in stocks, bonds, and ETFs (exchange traded funds). Cathie Wood’s net worth is a frequently broached subject while discussing her.

Before she graduated in 1977, she worked as an assistant economist for Capital Group. When she worked for Jennison Associates from 1980 to 1988, she held the position of managing director. Afterwards, she served as an Alliance Bernstein Chief Investment Officer and a limited partner at Tupelo Capital Services. She was in charge of approximately $5 billion in assets at Alliance Bernstein. 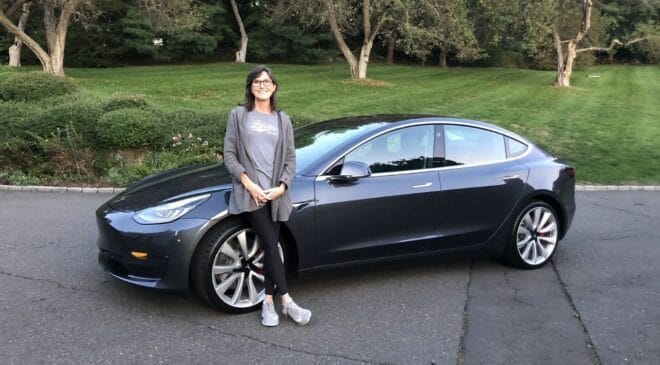 She launched ARK Investment Management, LLC (Ark Invest) in 2014 at the age of 57 after leaving Alliance Bernstein in 2013. In spite of her age, she fit right in with the 55 to 64-year-old generation of female entrepreneurs who were beginning enterprises.

Starting a new business is only a problem for women over the age of 35.  A total of $5 million of Cathie Wood’s personal funds were invested in Ark Invest. It wasn’t well welcomed when she proposed actively managing ETF assets, so she left Alliance Bernstein.

Cathie Wood and ARK Investment focus on innovative technologies. Among these are AI, robotics, cryptography, DNA sequencing and space exploration. When Coinbase went public in April 2021, ARK traded a significant amount of Tesla stock in order to acquire Coinbase stock. ARK focuses on spotting emerging technologies that have the potential to have a significant influence on society. The telephone, electricity, and the automobile were examples of this in the past.

Ark Invest recognizes five new platforms that are currently in development. These are the platforms:

Cathie Wood’s Net Worth Is Unknown.

Wood would have been a millionaire long before she founded Ark Invest. As an economist and portfolio manager, she most likely reached that stage early in her career. Her net worth was most likely in the seven-to-eight figure range by the time she became CIO of Alliance Bernstein. 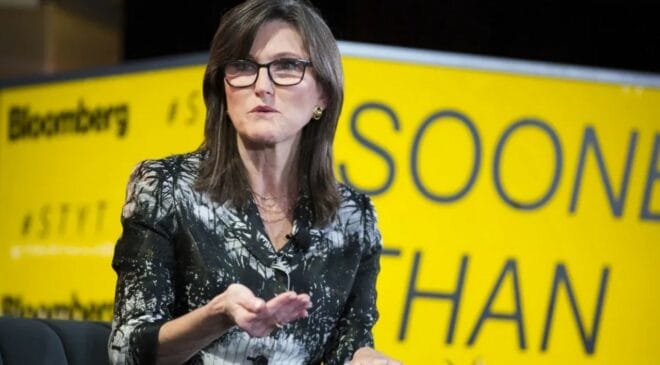 Fast-forward to 2021, and Ark Invest’s recent success has made her one of the world’s wealthiest female fund managers. Wood’s net worth is currently estimated to be at $250 million. She’s also in Forbes’ lists of “America’s Self-Made Women” and “50 Over 50” for 2021.

There is a lot to talk about when it comes to Cathie Wood’s net worth. Cathie Wood is the founder of Ark Invest and an expert stock picker. Her net worth is estimated to be at $250 million. She’s one of the world’s wealthiest female fund managers. Do you have to be as wealthy and as astute as Cathie Wood to invest in the market? With the newly released Spiking Insiders product, you can keep a tight eye on her.

Read Also:Life of Teyana Taylor: Net Worth, Vehicles and More.

Cathie Wood is optimistic about Bitcoin. She believes that if US firms invest 10% of their capital in bitcoin, the price of bitcoin will explode. She, on the other hand, does not envision firms doing so until Bitcoin grows further and becomes more widely accepted in markets. Tesla said in February that it would take Bitcoin after purchasing $1.5 billion in Bitcoin. 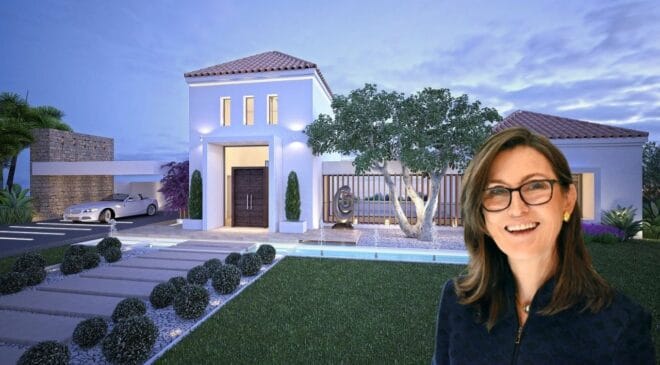 However, three months later, the corporation backtracked owing to environmental concerns. Tesla now intends to accept Bitcoin once it has confirmed that Bitcoin miners are using at least 50% renewable energy. It remains to be seen whether Bitcoin will live up to Cathie Wood’s predictions.

Wood, like most crypto investors, is bullish on Bitcoin, believing that the cryptocurrency’s market worth could easily soar from its present $867 billion. In February 2021, she predicted that Bitcoin’s price would reach $250,000 if major firms began to include the cryptocurrency on their balance sheets. We’ve already seen this with MicroStrategy (MSTR).

While $250,000 is more than five times the current price of Bitcoin, that prognosis is moderate in comparison to others. According to Michael Saylor, CEO of MicroStrategy, Bitcoin will reach $1 million in the next few years.