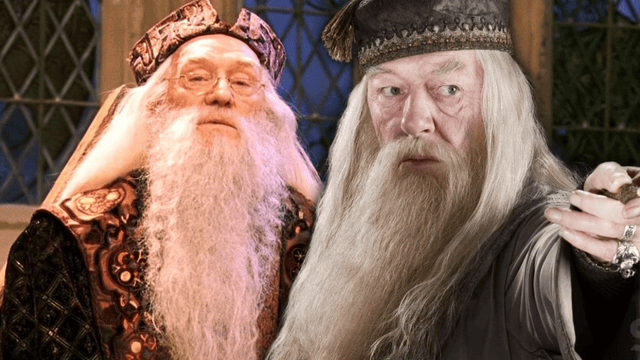 Albus Percival Wulfric Brian Dumbledore is a character in the Harry Potter books by J. K. Rowling. He is the headmaster of the magic school Hogwarts for most of the series. As part of his backstory, it is revealed that he is the founder and leader of the Order of the Phoenix, an organization dedicated to fighting Lord Voldemort, the main antagonist of the series.

There are many fans who want to know How Old Was Dumbledore in Harry potter. Let’s find out here.

The Harry Potter series takes place between 1991 and 1998, and Harry Potter and the Half-Blood Prince takes place in 1997. Dumbledore lived a long time, saw a lot of trouble in the Wizarding World, and went through a lot of sad things.

Officially, he was born in 1881, which means he was 116 years old when he died. Through the Harry Potter books and movies, readers and viewers learned about one part of Dumbledore’s life. Some details about his past were mentioned briefly, but there was still a lot to learn about one of the best wizards who ever lived.

How Old Was Dumbledore in Fantastic Beasts?

The first movie, Fantastic Beasts and Where to Find Them, takes place in 1926, but Dumbledore only makes a brief appearance and isn’t shown much. In the movie Fantastic Beasts: The Crimes of Grindelwald, Jude Law played a young Dumbledore who taught Defense Against the Dark Arts at Hogwarts. 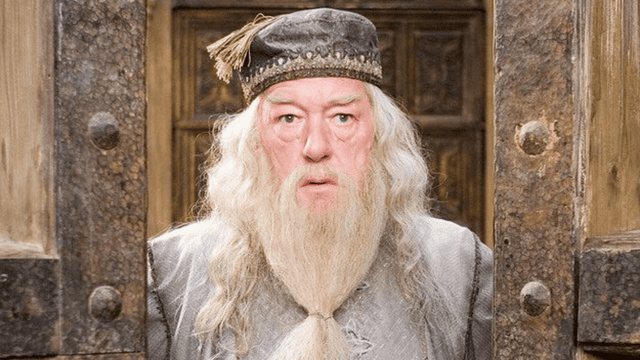 Since the story of Fantastic Beasts 2 takes place in 1927, this Dumbledore is 46 years old. The movie made a big reveal about Dumbledore’s family history. It turns out that Ezra Miller’s character, Credence Barebone, is not a long-lost member of the Lestrange family, but rather a Dumbledore, and his real name is Aurelius Dumbledore.

Who Play The Role of Dumbledore?

Richard Harris played Dumbledore in the movies of Philosopher’s Stone and Chamber of Secrets. It was expected that he would play the role throughout the series. Harris was not the first person the producer thought of for the part. Instead, Sean Connery and Patrick McGoohan were approached first.

He took it because his granddaughter, who was 11 at the time, said she wouldn’t talk to him again if he didn’t. Harris wanted to play Dumbledore again in Prisoner of Azkaban, even though he had been diagnosed with Hodgkin’s lymphoma. He asked David Heyman not to find someone else to play the part. But after he died on October 25, 2002, the story had to be changed.