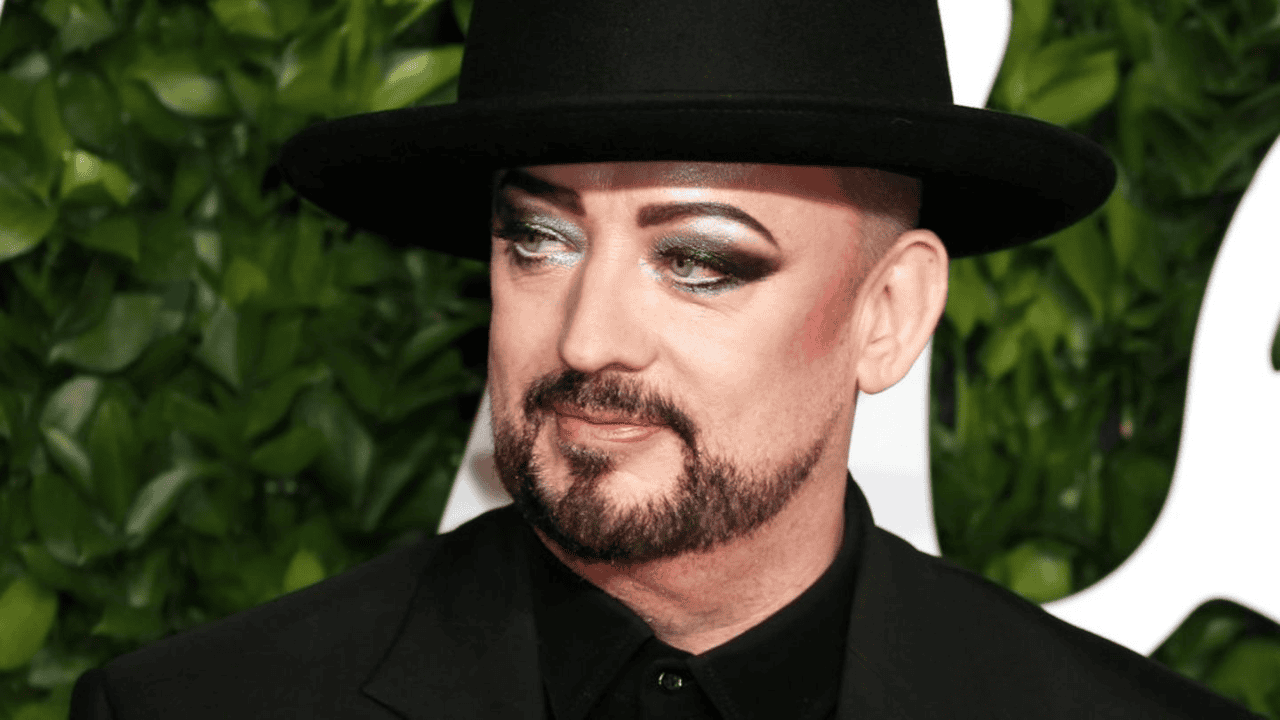 Boy George’s one-of-a-kind style and incredible voice helped propel him to the status of an international celebrity in the 1980s. He is a well-known figure in the music industry in the United Kingdom. He is a singer, songwriter, disc jockey, fashion designer, photographer, and record producer.

Boy George was born on June 14, 1961. Pop band Culture Club features him as the band’s lead singer. In the 1980s, when the band was at the height of their popularity, they enjoyed international success with songs like “Karma Chameleon,” “Do You Really Want to Hurt Me,” and “Time “.

Boy George is very much still with us and in good health. On the 2021 episode of Paul Weller – Live at the Barbican that aired on the BBC, he made an appearance and performed a cover of “You’re the Best Thing” by The Style Council alongside Paul Weller and conductor Jules Buckley. 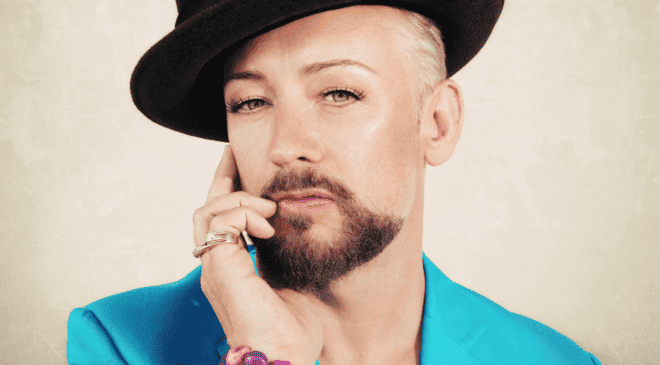 O’Dowd paid particular attention, when he was younger, to the development of the New Romantic Movement in the UK. After some time, he travelled to London, where he was heavily influenced by musicians such as David Bowie, Marc Bolan, and Patti Smith.

Also Read: Is Janet Jackson Still Alive: How Many Times Did She Marry?

Boy George got his start in the industry as a member of the band Bow Wow Wow. After that, he left to form his own group, which eventually became known as Culture Club. The band had many demos, but no record labels were interested in signing them.

In 1982, the band’s debut album, Kissing to be Clever, was released thanks to a joint representation effort between Virgin Records and Epic Records. Do You Really Want to Hurt Me, featured on the album, climbed to number two in the United States and topped the charts in several other countries. 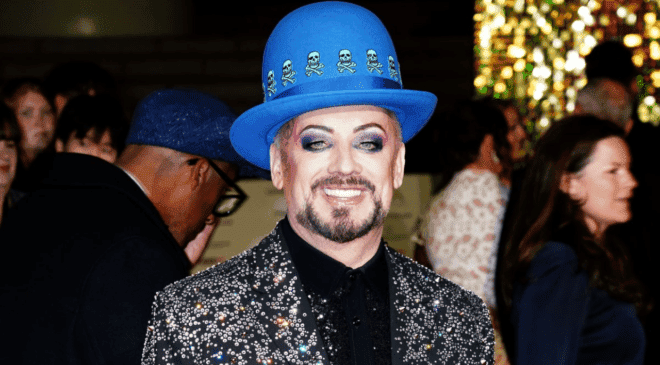 Their next album, 1983’s Colour By Numbers, was an even larger hit than their previous one. Both “Church of the Poison Mind” and “Karma Chameleon” were huge hits from the album, with the latter topping the charts in the United States.

By the late 1980s, Boy George had emerged as a major personality, appearing on shows like “The A-Team“ and garnering extensive press coverage for his suspected drug use. Culture Club released their fourth album, From Luxury to Heartache, in the midst of this debate. The album’s breakout single, “Move Away,” was a commercial triumph. Culture Club broke up after the record came out.

Boy George’s first solo album was published in 1987, the same year he entered rehab for drug abuse. The record, named Sold, did relatively well in the UK but was virtually completely ignored in the US, possibly because George was unable to tour the country to promote his new solo career due to his drug charges.

Must Read: Is I Dream of Jeannie Actress Barbara Eden Still Alive?

By the late ’80s, George had launched his own record company, through which he issued a string of underground hit singles. In 1992, with the release of The Crying Game, he once again found success. It was his first truly successful single in the United States, and it was used on the soundtrack to the movie The Crying Game.

Later on in his career, Boy George shifted his focus to electronic/dance music, and he became a popular London DJ. This shift was echoed in his subsequent two albums, Cheapness and Beauty and The Unrecoupable One Man Bandit. Pop dance songs like “Love is Leaving” and “When Will You Learn” did well in Europe.

Boy George’s music shifted toward electronica in the early 2000s, as seen by his “The Twin” alias and the 2004 album Yum Yum. His 2009 CD, Ordinary Alien – The Kinky Roland Files, was titled after the character he created. He shared brand-new solo material from the then-upcoming Geminis album in 2020.

Was He Struggling With Drug Abuse?

In the ’80s, George had a serious problem with heroin. At this time, he was using heroin so frequently that he was trying to do live performances while high. A heroin possession charge led to his arrest in 1986.

George’s London residence was where keyboardist and co-writer Michael Rudetsky was discovered dead after an overdose in the same year. Two more of his friends died of overdoses shortly thereafter, and it was the final straw that made him decide to get help.

After his arrest in New York City in 2005, Boy George was charged with cocaine possession and “reporting a bogus burglary.” Five days of community work and drug treatment were part of his sentencing.

An escort claimed that Boy George beat him with a metal chain while he was chained to a wall in 2007. As a result of the event, he was arrested for assault and false imprisonment in 2008 and sentenced to 15 months in prison. The judge granted him an early release after four months for good behavior.