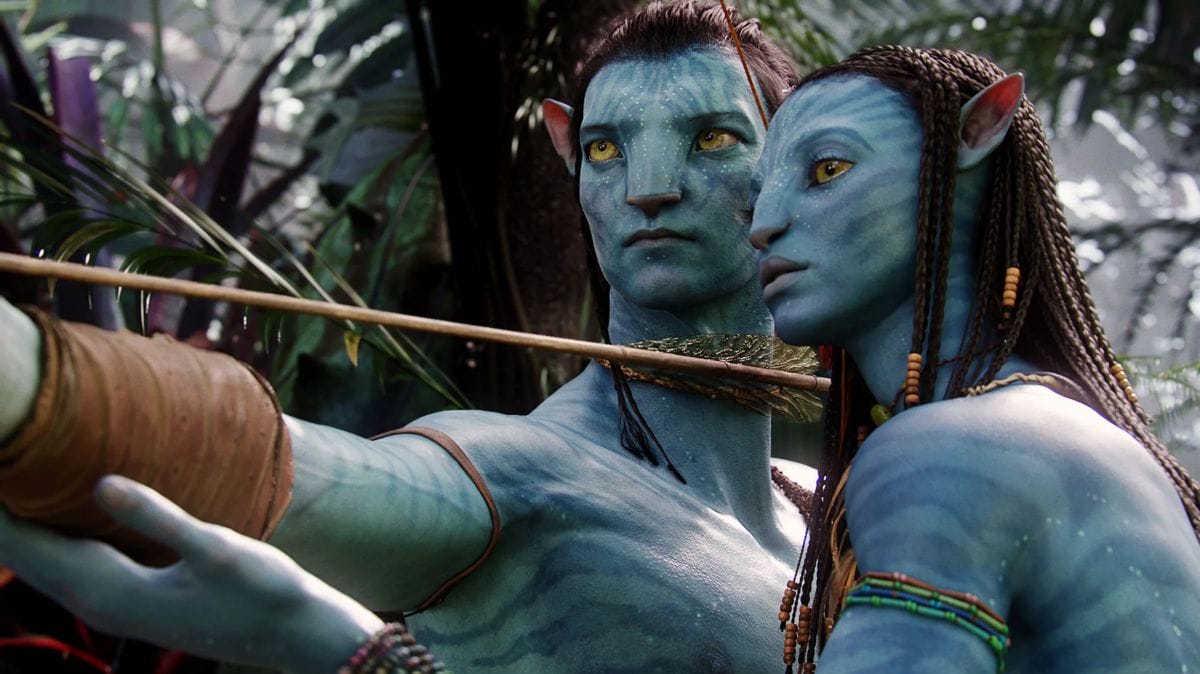 Avatar: The Way of Water will debut in December, but it has a rather large problem: it’s a sequel to a film that came out 13 years ago. This means that the mention of unobtanium, Toruks, RDA, or the Noble Clyde Boudreaux by characters in Avatar 2 could cause a lot of confusion.

However, James Cameron and his crew have answered our prayers since the first Avatar will be rereleased in theatres before the release of its sequel. According to a trailer recently released, the 2009 movie will return to theatres for two weeks beginning on September 23 and will be shown in “all formats,” including IMAX, 4K / HDR, and, of course, 3D.

That final point is crucial. Theoretically, anyone could watch it at home to catch up before going to see the newest instalment, but almost no one will have the appropriate equipment to watch it with 3D glasses strapped to their faces as planned. Additionally, this is hypothetical because Disney pulled Avatar from its Disney Plus streaming service, making it much tougher to see it at home. According to sources cited in a recent report, it will return before the release of The Way of Water. On sites like YouTube or Apple TV, the movie is still currently available for rental.

After months of anticipation, the first Avatar movie broke box office records when it debuted in December 2009 with $77 million. Even more remarkably, amid fierce competition from films like Guy Ritchie’s Sherlock Holmes, it only dropped 2% in its second weekend. The popularity of Cameron’s movie lasted for weeks on end. Throughout the years, Avatar’s popularity continued to grow with released TV series following the movie, a video game released in 2009 called Avatar: The Game and a slot game by IGT, a well-known provider for casinos including new online casino sites.

If Disney’s attempt to coerce you into seeing Avatar again in a cinema is effective, you will be able to relive the entire experience just as it was in 2009, without needing to wait more than ten years to forget all the technical terms and world-building.

Returning films to theatres to prepare you for a sequel isn’t necessarily a new phenomenon. This also happened with Batman Begins and The Dark Knight on The Dark Knight Rises opening night, and some theatres have done similar things for Marvel movie premieres. Even James Cameron has experienced theatrical rereleases before; Titanic is scheduled to do so once more in the coming year — but, presumably, not because it’s getting a sequel. But while seeing the prequels is usually a pleasure, this time around it kind of feels like a required reading because of how intricate Avatar was and how long it’s been since it was released.