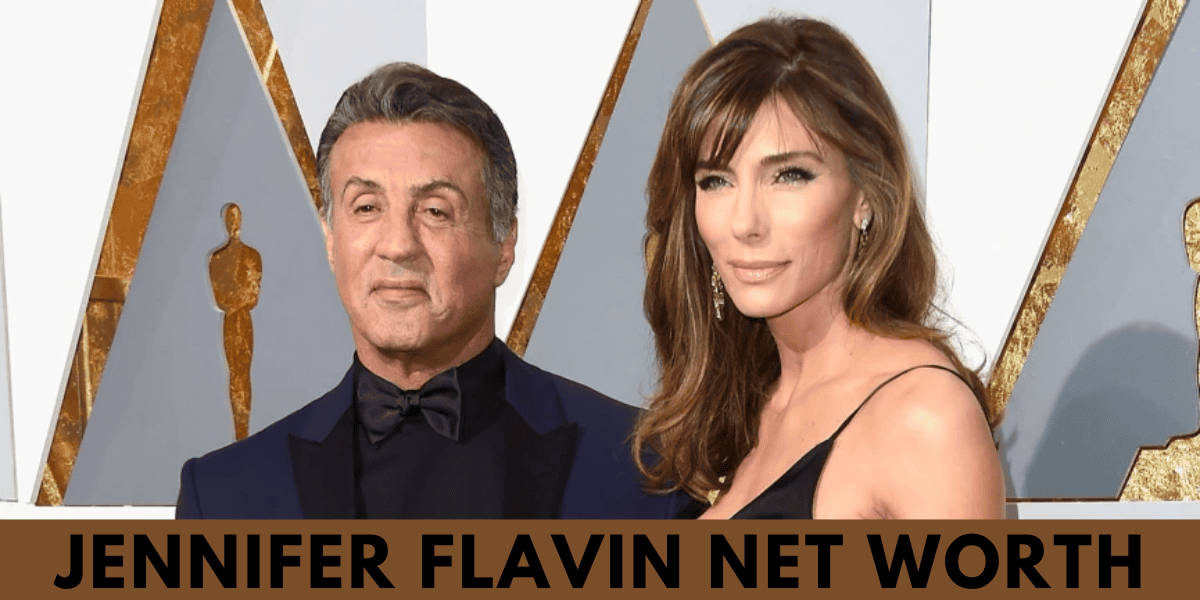 When Sly Stallone’s Wife Jennifer Flavin Files for Divorce, How Much Money Does She Have?

After a quarter of a century of wedded bliss, Hollywood heartthrob Sylvester Stallone and his wife Jennifer Flavin have decided to divorce. While the model is in the process of filing for divorce from her actor husband, here is a glance at the model’s net worth.

The Rocky actor has been married three times in total, the most recent of which was in 1997 to the woman he is currently married to.

According to People, Jennifer, who is now 54 years old, was the one who submitted the petition for divorce on Friday, August 19th, at a court located in Palm Beach County in the state of Florida.

How Much Money Does Jennifer Flavin Have?

According to the Celebrity Net Worth website, Jennifer has a net worth of roughly ten million dollars. 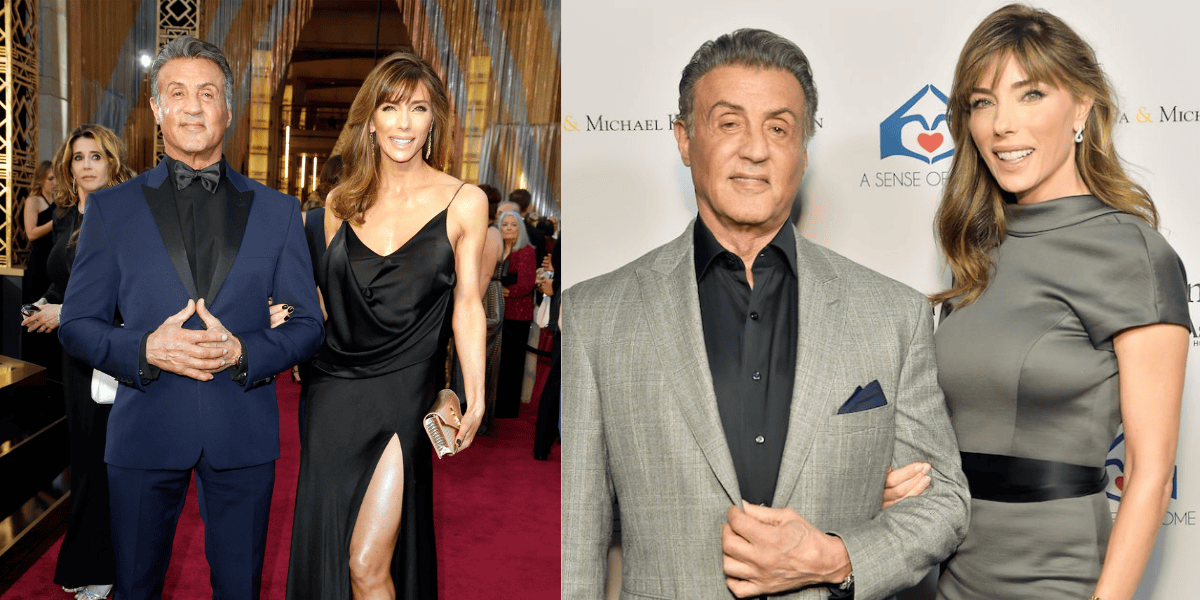 The native of Los Angeles, who currently resides in California, has a background in modeling.

Jennifer immediately began working in the field when she graduated from El Camino Real High School, where she had previously been a student. In addition to her work as a model, Jennifer has appeared on a number of informational and reality television shows.

She appeared on a variety of shows, including Hollywood Women, Good Day Live, and The Contender, among others.

The woman who is a mother of three is also the owner and co-founder of a company called Serious Skin Care, which is in the beauty and skincare industry.

According to Jennifer’s profile on Linkedin, the company was established in 1994 and currently markets a range of natural and synthetic anti-aging, anti-wrinkle, and acne treatment creams. Their products are designed to address a variety of skin concerns, including dry, oily, and combination skin, as well as fine lines, wrinkles, and sagging skin.

Her Relationship With Sylvester Stallone and Their Daughters

Jennifer and Sylvester, who have an age difference of 22 years, had their first encounter in the late 1980s and began dating shortly thereafter.

The couple remained together until 1994 when they announced their engagement. According to The Mirror, their five-year romance came to an end when Sylvester began dating supermodel Janice Dickinson. This put an end to their previous relationship.

Despite this, Jennifer and Sylvester were able to reignite their love affair the next year and went on to get married in 1997.

In 1996, the couple became parents to a daughter named Sophia Rose Stallone. Their first daughter, Scarlet Rose Stallone, was born in 2002, and two years earlier, in 1998, they welcomed their second daughter, Sistine.

SYLVESTER AND JENNIFER TALK ABOUT WHY THEY SPLIT UP 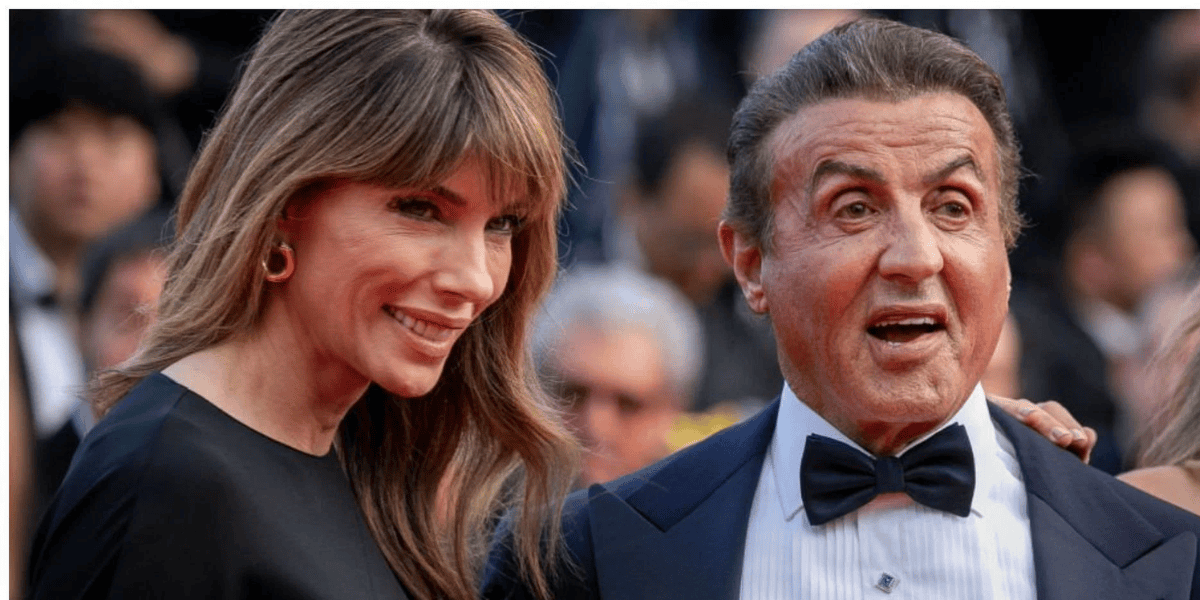 Jennifer sent the following statement to the publication People: “I’m sad to report that after 25 years of marriage I have filed for divorce from my husband Sylvester Stallone.

“Even though my wife and I have decided to end our marriage, I want you to know that our more than 30-year friendship will always hold a special place in my heart, and I have no doubt that we will continue to be devoted parents to our lovely kids.” I urge that you respect our need for privacy as we go forward in a cordial manner.”

In an interview with the publication, Sylvester stated, “I love my family. These are private matters that are being discussed politely and in private at this time.

Read More: Maxx Morando Dating: Who is He And Whom Is He Dating?