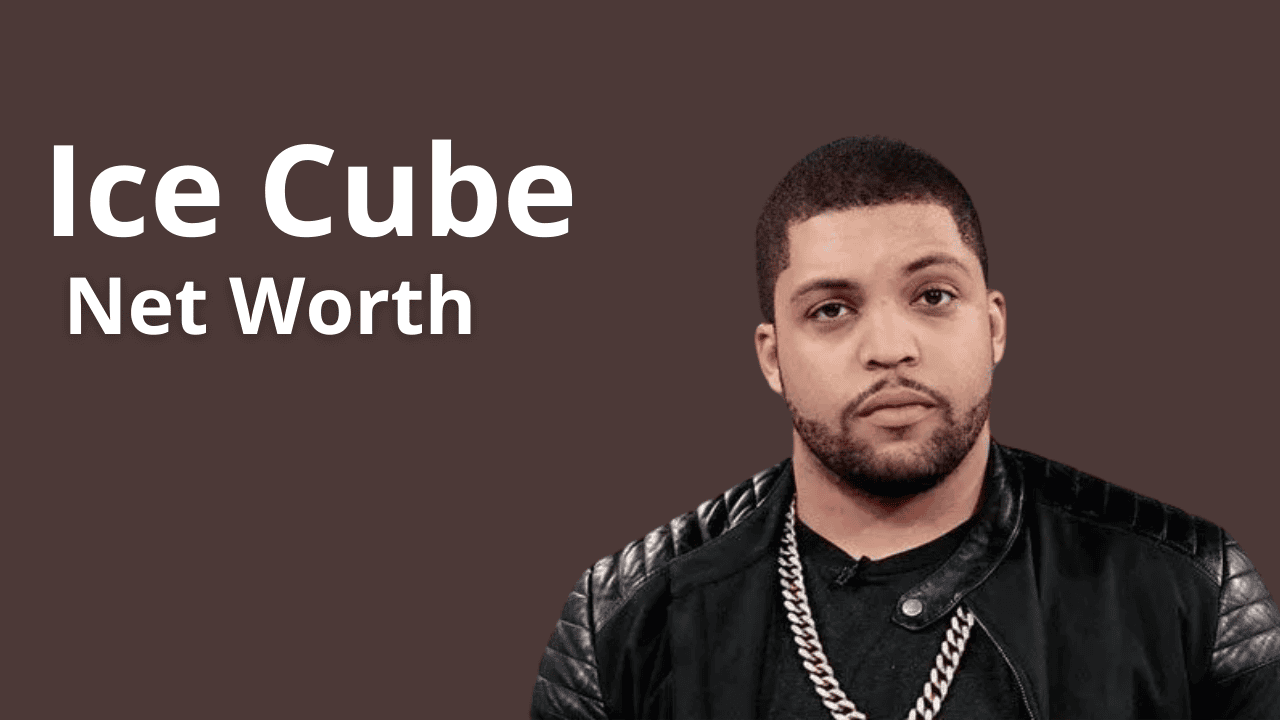 Ice Cube Net Worth 2022: How Much Has The Rapper Earned In his Life?

Ice Cube Net Worth 2022: Ice Cube is a rapper, actor, producer, and entrepreneur from the United States.

Ice Cube’s net worth is $160 million. He has gone from being one of the first gangsta rap artists on the West Coast to one of Hollywood’s most prominent figures. A tremendously successful solo career followed his first fame and money with NWA. Also, he has starred in, written, and produced several films.

On June 15, 1969, O’Shea Jackson Sr., better known as an Ice cube, was born in Baldwins, a neighborhood in South Central Los Angeles. Both his father Hosea Jackson and mother Doris Jackson worked as hospital clerks and custodians before he was born.

After he graduated from high school, he joined the rap group N.W.A, which included Eazy-E, Dr. Dre, and Arabian Prince, and began creating and recording songs with the group. 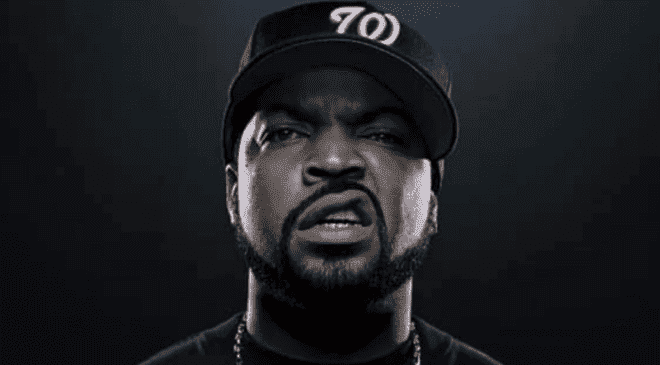 After his debut album was released, Jackson moved to Phoenix, Arizona, where he studied architecture at the Phoenix Institute of Technology, eventually earning a diploma. He’d return home soon after to concentrate on music full-time. But architecture was never going to be needed since he and his hip-hop group would go on to be one of the most successful ever.

N.W.A. was founded by Easy-E, a rap alias for Eric Wright. Jackson penned for him and the band when they had some success with the songs he’d written for them. Later, Jackson would become a full-time member of the band.

Straight outta Compton’s first album was written by Jackson, who penned all of Wright’s verses and some of Dr. Dre’s on the album.
The album has been hailed as one of the greatest group rap albums of all time, and at the time, it provided a voice for the disenfranchised. The record was a response to police brutality and the reality of inner-city violence.

The group was categorized as belonging to the Hip Hop genre of Gangsta Rap. Jackson, on the other hand, referred to the genre as “Reality Rap.” The rawness, obscenity, and delivery of their songs were all born of frustration with the lives they led in South Central Los Angeles.

For the first time, a group using that rap style dared to criticize those in positions of power. As a result of this, the media and the police were quick to point out their disapproval. However, the group did not falter and remained one of the most popular acts in the late 1980s.

As Jackson’s fame grew, so did his fortune, and he began to wonder about Jerry Heller’s handling of his pay. While writing most of the group’s content, Jackson believed that he was underpaid.

Because Jackson and Heller could not come to terms, Jackson left the band and went on to pursue a solo career.

How did Ice Cube Start His Career?

The first solo album “AmeriKKK’a Most Wanted” was published in May 1990 and became an instant hit, taking advantage of the rap industry’s enormous popularity at the time. Kill at Will” became the first hip-hop EP to go platinum in the same year that he released it.

Ice Cube made his acting debut as Doughboy in John Singleton’s crime film “Boyz n the Hood” in 1991, and it was a success. Throughout the industry, his performance was widely acknowledged and applauded.

His follow-up album, 1991’s “Death Certificate,” was a critical and commercial success. Controversial and polarizing, it divided crowds and critics. In 1992, he performed at Lollapalooza, which let him reach a broader audience.

His third album, “The Predator,” was released in November 1992. It was the first album ever to debut at the top of the pop and R&B charts, and it was well-received by critics. Over three million copies have been sold in the United States, making it his most commercially successful record to date. 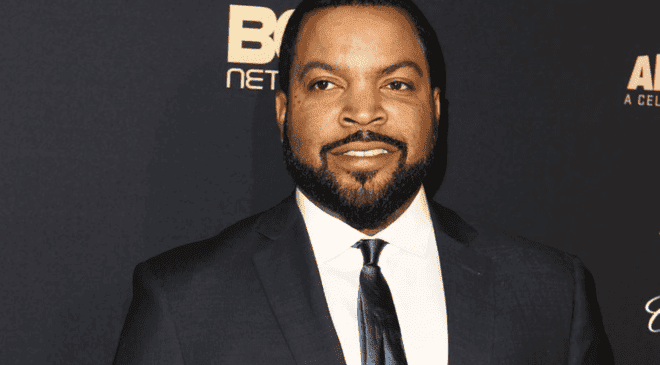 Ice Cube’s rap following began to dwindle in 1993. Critical reception to his fourth album, “Lethal Injection,” was lukewarm at best. After that, he took a break from recording and didn’t put out a new album until 1998, when he released War & Peace Vol. 1.

While on the “Up in Smoke Tour” in 2000 with Dr. Dre, Eminem, and Snoop Dog, Snoop released his second album “Laugh Now, Cry Later,” which debuted at No. 4 on the Billboard Charts after six years of silence.

Ice Cube’s ninth studio album, “I Am the West,” was released on September 28th, 2010 on Interscope Records. Throughout the decade of the 2010s, Ice Cube worked on a variety of projects and with a variety of groups, including a few racks with Trent Reznor and David Bowie.

His 10th solo album, “Everythang’s Corrupt,” was released in 2018 after years of singles.

What Is the Ice Cube Net Worth?

Ice Cube is an American rapper, producer, actor, and entrepreneur. As of April 2022, Ice Cube’s net worth is estimated to be $160 million. One of the earliest West Coast gangsta rappers has become one of Hollywood’s most prominent celebrities.

As part of NWA, he became a household name and earned a fortune. Aside from that, he’s worked as an actor, screenwriter, and producer on a variety of films.

How Much Property does Ice Cube own?

In Marina Del Rey, California, Ice Cube spent $7.25 million on a house in May 2016. For $6 million in 2012, Jean-Claude Van Damme purchased a brand-new spec mansion, which he then sold. In June 1996, Cube and his wife purchased a sprawling mansion in Encino, California, for $2.36 million.

There are seven bedrooms in the main house, which is approximately 8,000 square feet, and there is also a pool, a jacuzzi, and a full-size basketball court, all on a 1.11-acre property.

At an estimated $160 million in 2022, Ice Cube will be one of the richest rappers in the world. Ice Cube, best known by his stage name O’Shea Jackson Sr., is a rapper and actor from the United States.

Through acting and other commercial activities such as music, Ice Cube was able to build up a fortune of $100 million at the outset of his career.

What Is the History of Ice Cube’s Name?

His older brother Clyde, according to Ice Cube, threatened to freeze his younger brother until he turned into an ice cube, which gave him the idea for his stage name.

Robin Williams Net Worth: How Much Money Did He Have When He Died?