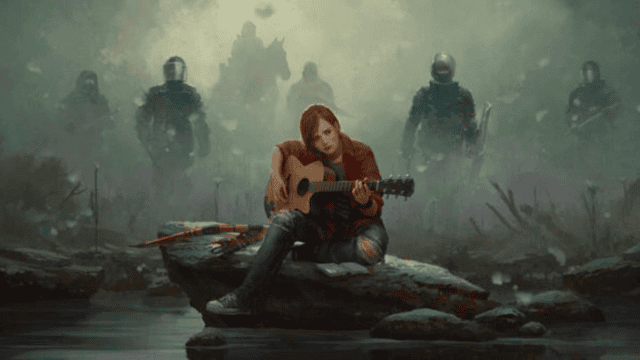 Is Ellie Pregnant in The Last of Us?

The only person known to be immune to the infection is Ellie, a 19-year-old Cordyceps brain infection outbreak survivor. In Jackson, Ellie resides in a sizable neighborhood.

To disguise her immunity, she has a tattoo covering the bite scar on her right arm. Ellie sets out on a personal mission for vengeance after witnessing a terrible attack.

Who Plays the Role of Ellie?

Ashley Johnson plays Ellie in the video games. She had a major voice role when she did the voice and motion capture for Ellie in The Last of Us, an action-adventure game for PlayStation that was well received by critics and sold well.

American actress Ashley Suzanne Johnson is from the U.S. Her role as Chrissy Seaver on Growing Pains made her famous as a child actress. As an adult, she is known for her TV roles as Amber Ahmed on “The Killing” and Patterson on “Blindspot.”

Chris, her older brother, and Haylie, her older sister, who is also an actor, are her older siblings. Her sister later got married to Jonny Lang, a singer, and musician. Her father was often gone for months at a time, and when he came back, he would bring her gifts from places like Japan.

Is Ellie pregnant in The Last of Us?

Ellie tells them that her story about being immune to the Cordyceps fungus was true while they are resting in the theatre. Dina tells her that she is pregnant when she asks her to say something. Ellie is angry that Dina kept it a secret for so long, so she lets her rest while she checks that the theatre is safe. 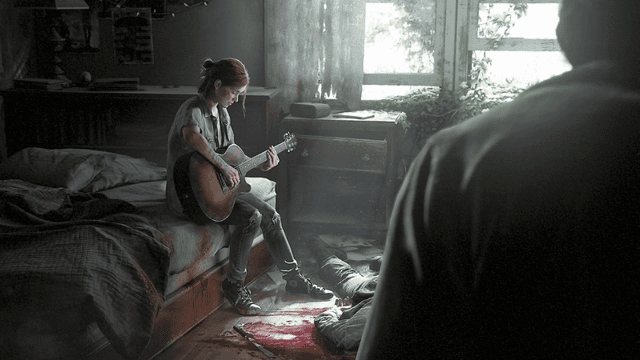 She eventually finds a radio and turns it on so she can hear what WLF is saying. She can’t find the right frequency, though, so she uses a set of keys to get into the showroom. Backstage, Ellie finds an acoustic guitar, which she plays and sings Future Days by Pearl Jam with.

Ellie was an orphan who grew up in the Boston quarantine zone. She went to a military prep school, where she met Riley Abel and became his friend. When Ellie was 14, she and her friend both got the Cordyceps brain infection. Ellie found out she was immune to it.

In the spring of 2019, Ellie Williams was born. By that time, the Cordyceps brain infection had spread to all 50 states. Her mother, whose name was Anna, was a nurse, but no one knows who her father was. Her mother died on the day she was born.

Anna asked her best friend Marlene to take care of Ellie before she died. Ellie didn’t meet Marlene, though, until she was 13. Ellie grew up in a military quarantine zone in Boston, Massachusetts, as an orphan. She didn’t know much about the world before the infection. Ellie says that at one point in her life, she drove a car and shot rats with a BB gun.

In the above paragraph we have given you information about Is Ellie pregnant in The Last of Us? Tell us your views in the comments section. Also, keep coming back to The shahab for all the latest entertainment updates

“Daniel Spellbound Season 2” Will Be the Last Installment!