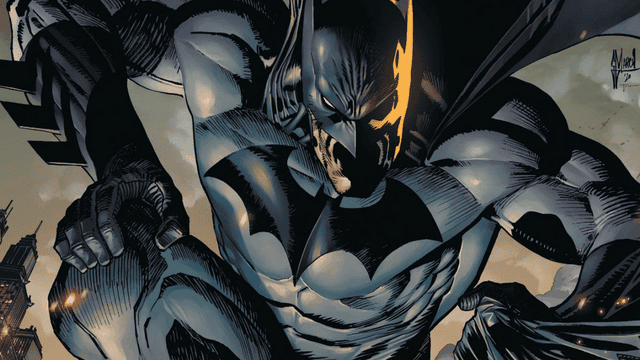 Bruce Wayne is a millionaire and infamous playboy. Even though he lacks superhuman talents, he is one of the world’s most intelligent and formidable warriors.

His physical prowess, technological acumen, and strategic mind make him an extremely deadly adversary. In addition, he is a founder member of the Justice League. Read the full article to know How Old Was Bruce Wayne When He Became Batman?

Who is Bruce Wayne in Batman?

Bruce Wayne was born to the rich physician Dr. Thomas Wayne and his wife Martha, both of whom were prominent members of Gotham City’s Wayne and Kane dynasties. Bruce’s mother Martha was expecting a second kid named Thomas Wayne Jr. when he was three years old.

Due to her desire to find a school for the impoverished in Gotham, the cunning Court of Owls targeted her and arranged for her to be involved in a car accident. She and Bruce survived, but the accident caused Martha to give birth prematurely, and the child was lost.

Thomas and Martha Wayne, Bruce Wayne’s parents, were murdered when he was eight years old. Bruce spent 18 years overseas after the loss of his parents, traveling and mastering martial arts, before returning to Gotham City, as stated in Batman: Year One.

Bruce Wayne became Batman when he was 26 years old, based on the information that his birthdate is February 19 and that he began training to become Batman on February 21. However, it should be emphasized that he does not immediately become Batman. 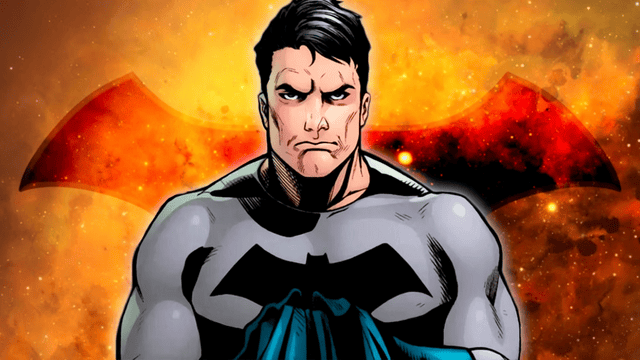 Initially, he comes to the streets at night wearing shabby attire and biding his time. Bruce is looking for inspiration while languishing at home in Wayne Manor following a beating and near-death experience. Seeking something that will strike dread into his adversaries’ hearts.

Is Bruce Wayne in Batman Die?

As the heroes defeat the Hyper Adapter used to channel Darkseid’s Omega energy, the Justice League halts Bruce’s heart and resurrects him purified of the destructive force, bringing him back to the present in safety. This means he is not dead yet.

Who Plays the Role of Batman in Different Movies?

Lewis G. Wilson was the first and youngest actor to play Batman as an adult. He was also the one who did the worst job of it. Robert Lowery Lowery took over the role in the next TV show, Batman & Robin, which came out in 1949. Lowery, who was 36 at the time, was not as new to acting as Lewis.

He had already been in The Mark of Zorro. William West Anderson, who you may know better as Adam West, was the one who spent the most time in the Batcave. Kevin Conroy could probably be Batman in real life, which is probably why many fans think of him as the best Batman.

He gave the character a voice that has influenced every version of the character since his first run in the late 1990s and early 2000s. People often say that history repeats itself, and that’s exactly what happened when Ben Affleck was chosen to play Batman in the controversial Batman v Superman: Dawn of Justice by Zack Snyder.

Robert Pattinson is the weirdest actor who has ever played Bruce Wayne on the big screen. He is a billionaire orphan with a dark secret.

Is Ellie Pregnant in The Last of Us?