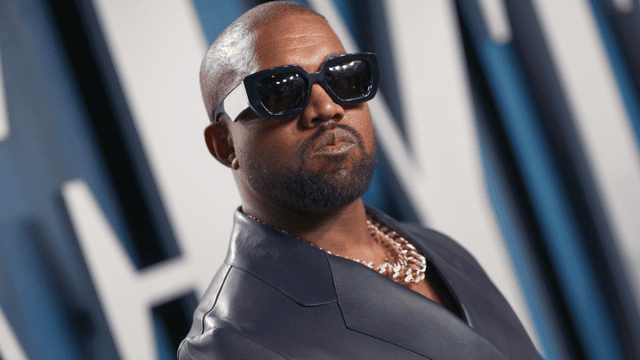 Is Kanye West Really Missing? He is thought to be missing because his lawyers can’t get in touch with him to tell him that they’re no longer representing him. After the rapper made anti-Semitic comments, the law firm fired him.

West hasn’t been seen since last month. His former business manager is suing him for $4.5 million and said in court that he hasn’t talked to Ye in weeks. But what’s most surprising is that Ye didn’t spend Christmas with his four kids, North, 9, Saint, 7, Chicago, 4, and Psalm, 3. North is Ye’s oldest daughter. Saint is his oldest son.

In this article, we will discuss whether Kanya West is missing or not. So we will just recommend you all go through the entire article and you will find all your answers.

A Twitter account called Daily Loud which covers hip-hop news said that the Grammy winner was missing. “According to his former business manager, Kanye West has been missing and impossible to find for weeks,” the news site wrote.

The tweet spread quickly. But the outlet doesn’t say anything about where the information came from. The report also says that many people spread the rumor that Ye is dead.

so kanye missing and nobody’s talking about it🤨

A lot of people on Twitter and Facebook said that the rapper had died at 45. Some tweets have gone a step further and said that Kanye West’s body was found in a hotel. We won’t believe them until Kanye or someone who speaks for him says something about them.

On the contrary, the 45-year-old is alive and well, but he didn’t seem to talk to the media for a while after a lot of people said bad things about him and his views. We all know Kanya West was Dating Kim Kardashian but she does not have any information about him.

Is There Any Appearance of Kanya West on Social Media?

Most of the rapper’s Instagram posts have been deleted in the past, so it’s not a good place to find out about him. Since December 18, Kanye West hasn’t been seen in public.

The paparazzi don’t click on any pictures that are new or recent on social media. So, it looks like he hasn’t been seen in person in about two weeks. His profile was updated 12 weeks ago. you can see his last post on Instagram here:

When did Kanya West Last appear?

Since December 18, Kanye West hasn’t been seen in public. Friends say that he loves his kids very much and would never miss spending the holidays with them. Greenberg Traurig LLP, a law firm that used to represent West but no longer does, told Insider magazine that they couldn’t find him to tell him they’re no longer representing him.

By law, they have to tell West in writing that they no longer work for him. But they can’t find where he is. In a letter sent to a federal judge on December 12 and seen by Insider, a lawyer for the firm said they couldn’t reach him.

Analisa Torres, the judge, said that Kanye’s law firm couldn’t officially break up with him until they gave him her court order letting them stop being his lawyers of record. This is bad news for Ye’s fans, who are worried because they haven’t heard from him in a long time.