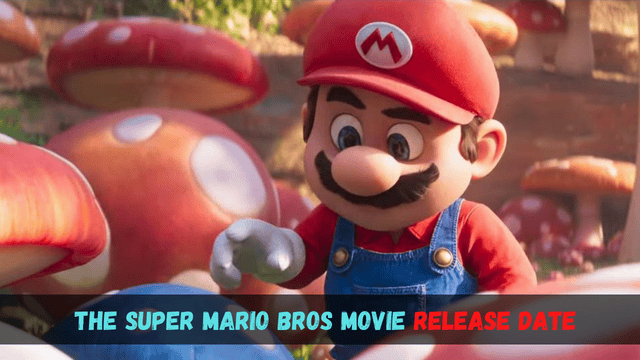 Take a Quick Glance at The Super Mario Bros. Movie!

What is this Movie All About?

Super Mario Bros. has always been about Mario and Luigi trying to save Princess Peach from Bowser, the fire-breathing King Koopa. Part of the Kong family being there suggests that the world outside of Peach’s Castle and Bowser’s Lair is getting more attention. At this point, there are no official details about the plot, but the movie is being written by Matthew Fogel and will be directed by Aaron Horvath and Michael Jelenic.

A brand-new animated movie based on the Super Mario Bros. universe has just been released by Illumination and Nintendo. The movie will be released on April 7, 2023 in North America and on April 27, 2023 in Japan.

Chris Meledandri, the founder and CEO of Illumination, and Shigeru Miyamoto are responsible for producing the movie for Nintendo. Universal Pictures and Nintendo will co-finance the movie, and Universal Pictures will also handle its international distribution.

Who is in the Cast of The Super Mario Bros. Movie?

Shigeru Miyamoto, Nintendo Representative Director and the man behind Mario, revealed the release date and casting information during the September 2021 Nintendo Direct, setting the internet ablaze.

Everyone’s favorite mustachioed plumber, Mario, is played by Chris Pratt. Given that Charles Martinet, who often performs Mario’s voice, will also portray a number of other characters in the Mushroom Kingdom’s big-screen version. 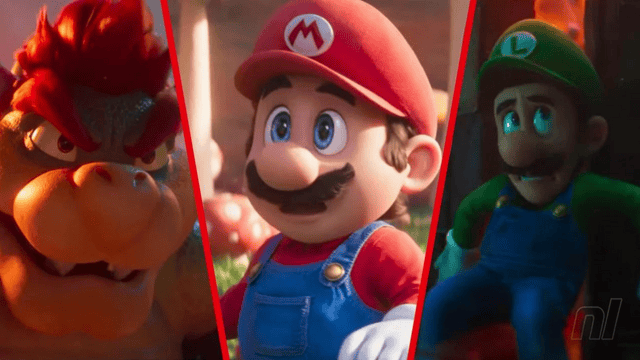 The role of Luigi, Mario’s brother, will be played by Charlie Day (It’s Always Sunny in Philadelphia). The It’s Always Sunny wildcard, Luigi, is better suited to his more sloppy, frenetic, and eccentric nature. Other Voice Casts are the following:

What is the StoryLine of The Super Mario Bros. Movie?

In the Super Mario Bros games, Mario usually goes on a quest to save Princess Peach from Bowser’s castle after he kidnaps her. However, with over 30 years of games and several spin-offs to choose from, Illumination could take this in any direction.

Unlike the 1992 live-action version, which took place in New York City, we know that this version will take place in Mario’s made-up home, the Mushroom Kingdom, which looks like it has been recreated exactly as it was in the games.

Bowser and his army of Koopas attacked a penguin kingdom in the teaser trailer, which seems to set up the main conflict of the movie. We didn’t see much of Mario, but the teaser shows him coming out of a warp pipe into the Mushroom Kingdom, where he meets Toad for the first time. This may be the story of how the fat Italian plumber got his start.

Read More: What is the Renewal Status of Wednesday Season 2 Release Date?

The long-awaited teaser trailer came out in October 2022. It finally showed Chris Pratt’s voice for Mario and Jack Black’s deep voice for Bowser.
Still, new artwork for the movie has shown up online and is being shared on social media. This includes a first look at Mayor Pauline, who was last seen in Super Mario Odyssey, and a height chart for the movie’s main stars.