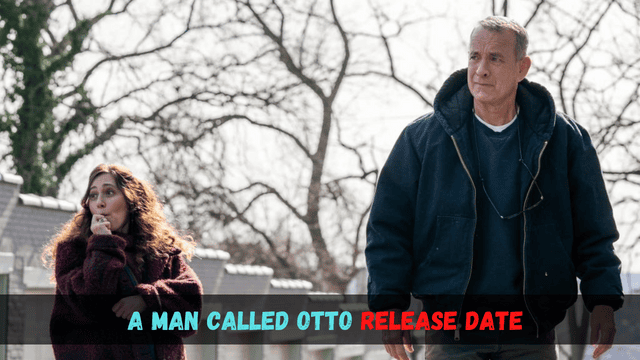 A Man Called Otto is a comedy-drama movie that will be released soon. It was written by David Magee and directed by Marc Forster. It is the second movie based on Fredrik Backman’s 2012 book A Man Named Ove. The first one was a Swedish movie with the same name that was written and directed by Hannes Holm and came out in 2015.

Tom Hanks will play the title role in the movie, and Mariana Trevio, Rachel Keller, and Manuel Garcia-Rulfo will also be in it. Sony Pictures Releasing plans to show A Man Called Otto in a limited number of theatres in the United States on December 25, 2022. On January 13, 2023, the movie will be shown in more theatres.

What is A Man Named Otto All about?

It looks like A Man Called Otto is a story about how amazing things can happen when you let people into your life. The movie stays true to the best-selling book it is based on, which has been called “funny and sad.“

Otto Anderson is a cranky old man whose wife died years ago. Since then, he has been very lonely. But he doesn’t seem like that to his neighbors or anyone else who knows him or talks to him. Otto has to quit the job he’s had for 40 years, and now he spends his days picking on people and complaining about how bad the world is.

On Christmas Day, or December 25, 2022, A Man Called Otto will have a limited release in New York and Los Angeles. On January 13, 2023, it will be shown everywhere. The comedy-drama movie is based on A Man Called Ove, a book by Swedish author Fredrik Backman that came out in 2012. 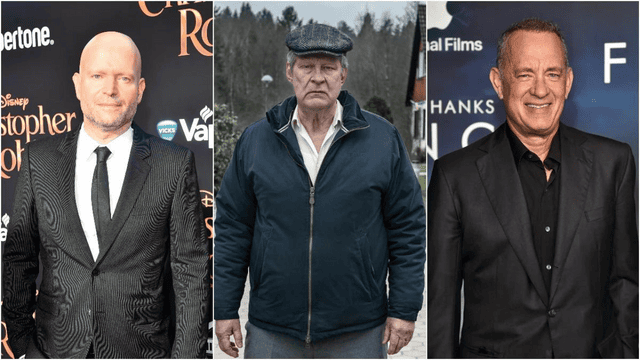 The story was turned into a Swedish movie with the same name, which Hannes Holm wrote and directed. A Man Called Otto is the second movie based on the book. Marc Forster is in charge of directing it, and David Magee wrote the script. Both of them, along with Renee Wolfe and others, are also executive producers.

What is the Storyline of “A Man Called Otto”?

Otto is a sixty-year-old grumpy widower with a short temper who seems to spend most of his time visiting the grave of his dead wife and making everyone around him unhappy with his criticisms and judgmental behavior. At the same time, his neighbors try to keep their cool around him.

A young family moves in next door. At first, they don’t get along, but the mother’s kindness and determination and the daughters’ cute, childish antics help them become friends, which will change his life in a big way. The official plot summary says:

“A grumpy widower whose only pleasure is criticizing and judging his annoying neighbors meets his match when a lively young family moves in next door, leading to an unexpected friendship that will turn his world upside down.”

Who will Be in the Cast of “A Man Called Otto”?

Winner of an Academy Award The main character in A Man Called Otto is played by Tom Hanks. He is a 60-year-old widower who is retired and seems to only care about bothering his neighbors and anyone else who comes across his path. Mariana Trevino plays Otto’s new neighbor Marisol.

Is There Any Trailer For “A Man Called Otto”?

Tom Hanks is a great actor, but the trailer for A Man Called Otto shows that even when he’s playing a grump, it’s only a matter of time before he starts to enjoy what’s going on around him. Here is where you can see the trailer:

Who makes the “A Man Called Otto”?

In September 2017, it was announced that Tom Hanks would star in an English-language version of the 2015 film A Man Called Ove and also produce it with Gary Goetzman, Rita Wilson, and Fredrik Wikstrom Nicastro of SF Studios.

In January 2022, it was decided that Marc Forster would direct the movie and that David Magee would write the script. On February 10, 2022, it was announced at the European Film Market that Sony Pictures had already paid around $60 million for the rights to make the movie.