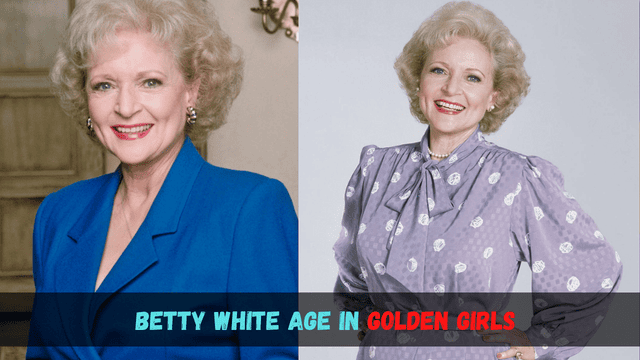 Betty White is one of the most famous and well-liked actresses of all time. This is in part because she has been in the business for so long. Many people have grown up with this actress, and each generation remembers different parts of her career. White has become a well-known name all over the world thanks to many TV shows. Her role as Rose Nylund on Golden Girls is what she is best known for.

Betty White always brought her real-life charm to every role she played. Most of the time, the women’s ages weren’t given outright, but it’s pretty easy to figure out how old each Golden Girl was when the show started. To know how old was betty white in golden girls read this article.

How Old Was Betty White in Golden Girls?

When she first played Rose Nylund on Golden Girls, Betty White was 63 years old, which made her 8 years older than her character. Dorothy Zbornak says that Rose is 55 years old in the first season of Golden Girls when she is talking about how she lost her job at the grief counseling center.

The Golden Girls started in 1985 and ended in 1992, both in real life and in the show’s universe. Each season is counted as a separate year to keep things simple since the show ran for seven seasons. That means that a superfan can easily find out how old each Golden Girl is with a little digging.

How Old Were Other Cast in Golden Girls?

Dorothy Zbornak’s age is never said outright on the sitcom, but her mother, played by Sophia Petrillo, has given viewers a lot of clues that help them figure it out. During the third season of Golden Girls, Sophia says that Dorothy was born in 1931, and in the next season, Dorothy says that she’s a Leo. 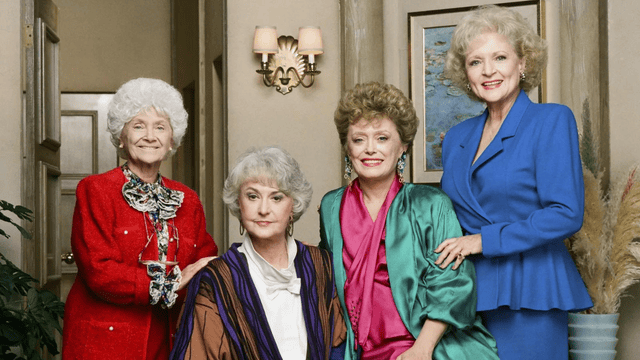 So, Dorothy Zbornak was 53 years old when the show started in 1985, making Bea Arthur 10 years older than her character. Sophia Petrillo was 79 years old during the first season of Golden Girls. This wasn’t revealed until season 2, when there was a flashback scene to Sophia’s 50th birthday in 1956.

Even though Estelle Getty played the oldest character, she was actually a year younger than Betty White and Bea Arthur. Blanche Devereaux, who is 53 years old, is the youngest character on The Golden Girls, and Rue McClanahan, who played her, was the youngest cast member at 52 years old.

At What Age Did Betty White Start Acting?

In 1949, Betty White was only 27 years old when she made her first regular appearance on TV. Before White got on TV, she was already making waves in the entertainment business when she appeared on radio shows.

White started working in the entertainment industry soon after she graduated from high school. This led to the creation of The Betty White Show. By 1949, Betty White was sharing hosting duties with Al Jarvis on the popular daily variety show Hollywood on Television. In 1952, Jarvis left the variety show, so White was the only one to host it.

White had to improvise on live TV for 5.5 hours, 6 days a week, for 4 years straight. White began acting and making Life With Elizabeth while she was hosting Hollywood on TV. This made White one of the few women in Hollywood who was in charge both in front of and behind the camera.

Were the People Who Played the Golden Girls Friends in Real Life?

On the show, the Golden Girls were friends, but did the actresses get along as well in real life? McClanahan said in an interview from the Archive of the Academy of Television Arts and Sciences that she and Arthur weren’t the best of friends.

“Bea and I didn’t have much going on between us. Bea is a woman who is very, very strange. She wouldn’t go to lunch with me unless she could bring Betty White along “McClanahan said. “She was very reliant on things staying the same, but I was anything but that.”