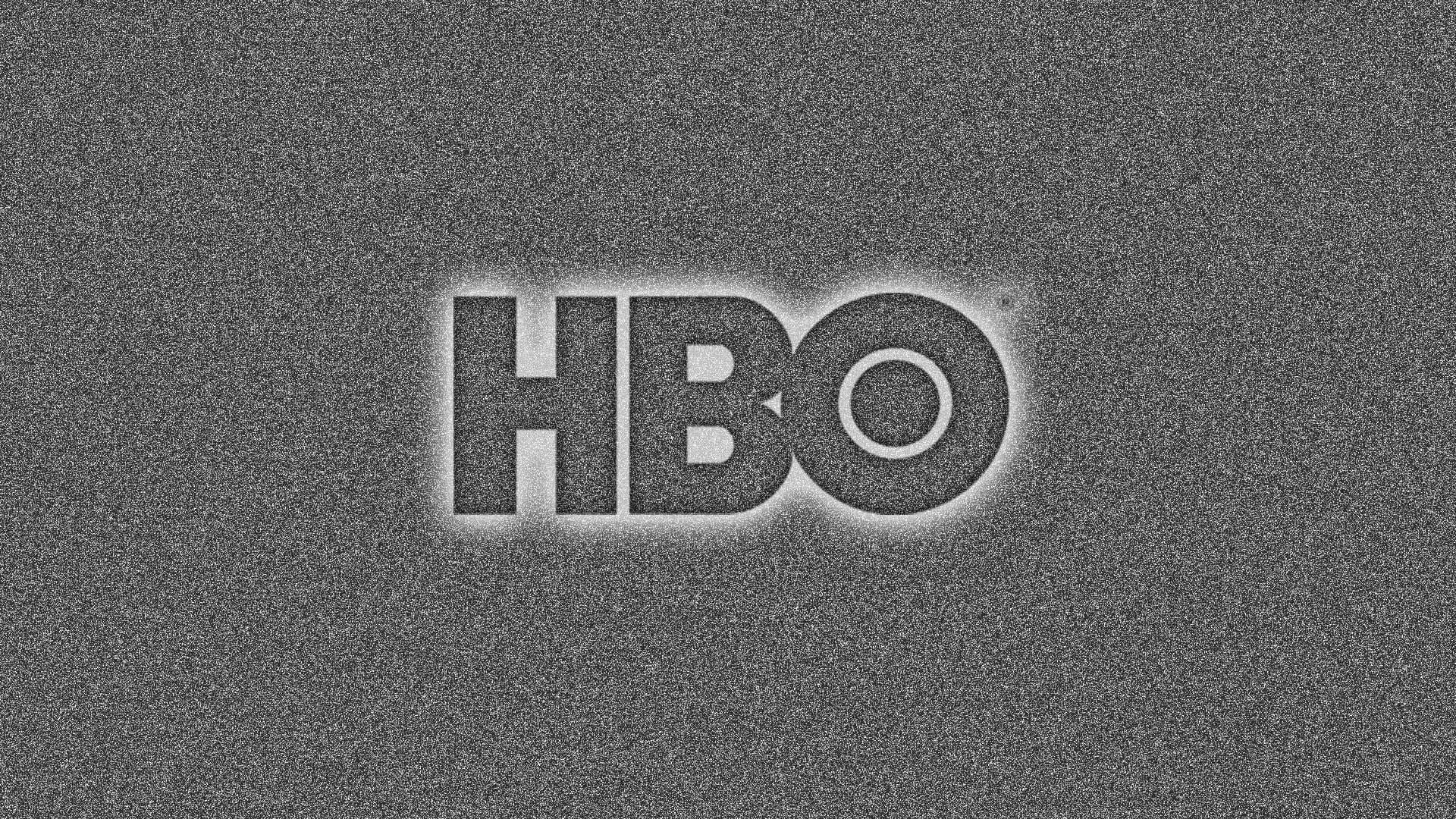 10 Greatest HBO Series of All Time

What is the most watched HBO series? HBO is one of the most popular cable networks known for its high-quality original programming. The network has produced some of the most acclaimed shows of all time, such as The Sopranos, The Wire, and many others.

These shows are popular with critics and viewers, as they are some of the most watched and the best HBO shows on television. So, what is the Top 10 series of all time?

In this post, we’re going to share the top 10 HBO series of all time. People can watch their favorite top HBO shows on different streaming platforms as well, like Netflix, Amazon Prime, Hulu, etc.

However, people from specific countries may have to face regional restrictions due to copyrights. To avoid such a situation, it is recommended to use VPN. Since there are many VPN apps, which is the best?

We’ll reveal this later in this guide, along with answering which are the best HBO original series. So, stay tuned!

10 Best HBO Series of All Time:

There’s no disputing that Silicon Valley has been one of the best HBO series of all time. The show, which ran for six seasons from 2014 to 2019, was a critical and commercial success, earning numerous awards and nominations.

Silicon Valley was set in the titular region of Northern California, home to some of the world’s largest tech companies. The show followed the employees of the fictional startup Pied Piper as they attempted to navigate the cutthroat world of tech.

The Sopranos is an American television drama created by David Chase that follows New Jersey-based Italian American mobster Tony Soprano as he deals with the difficulties of his criminal life while trying to balance the demands of his family. The show premiered on HBO in 1999 and ended its six-season run in 2007.

In 2002, HBO aired The Wire, a police drama set in Baltimore. The show was praised for its realistic portrayal of the city and its residents. The show ran for five seasons and ended in 2008.

The Wire is a must-watch for fans of great television. It is a complex and compelling series that will stay with you long after you finish watching it.

Based on the true story of Easy Company, 506th Regiment of the 101st Airborne Division, “Band of Brothers” follows the men from their training at Camp Toccoa to their pivotal role in D-Day and ultimately to the capture of Hitler’s Eagle’s Nest at Berchtesgaden. The 10-part miniseries is a masterclass in storytelling, with each episode feeling like a standalone movie.

As we are discussing the best HBO shows of all time, it is also important to remember that all these series might not be available in certain countries. To bypass such restrictions, it is vital to use a VPN for Mac and other devices.

A VPN is a private network that encrypts and tunnels Internet traffic through public servers. A VPN can be used to access region-locked content, hide your browsing activity from your ISP, and protect your data from hackers. We recommend people download VeePN for Mac OS as it is a leading provider of VPN services, with millions of users worldwide. It offers a fast, reliable, and secure VPN experience with military-grade encryption and 24/7 customer support. So, do check it out!

Created by David Milch, Deadwood was set in the 1870s in South Dakota. The town was full of colorful characters, played by a fantastic cast that included Timothy Olyphant, Ian McShane, and Molly Parker. The show was dark, violent, and profane. It also had some of the best dialogue ever put on television.

Curb Your Enthusiasm, which first aired in 2000, follows the life of Larry David, co-creator of Seinfeld. It’s a hilarious and sometimes uncomfortable look at the things we all deal with on a daily basis.

Curb Your Enthusiasm has won numerous awards over the years, including two Emmys. And it’s been praised by critics as one of the best television shows of all time.

Veep is an American political satire television comedy series that aired on HBO from 2012 to 2019. The series was created by Armando Iannucci and stars Julia Louis-Dreyfus as Selina Meyer, a fictional Vice President of the United States.

Game of Thrones is an American fantasy drama television series created by David Benioff and D. B. Weiss for HBO. It is an adaptation of A Song of Ice and Fire, George R. R. Martin’s series of fantasy novels, the first of which is A Game of Thrones.

This is an epic fantasy series that has captured the hearts of millions of viewers around the world. The story is complex and intriguing, and the characters are rich and compelling. It’s no wonder this show has won so many awards.

Rome was a historical drama that ran for two seasons (2005-2007) on HBO. The show was set in the 1st century BC and told the story of Julius Caesar and his rise to power.

The show was incredibly well-written and acted. It featured some of the most gorgeous production values ever seen on television.

Sex and the City:

There is no denying that Sex and the City was one of the most popular HBO series of all time. The show ran for six seasons from 1998 to 2004 and followed the lives of four women living in New York City who had a lasting impact on American culture.

In conclusion, these are some of the best HBO shows of all time. All of these series are groundbreaking in their own way and have helped shape HBO into the network it is today.