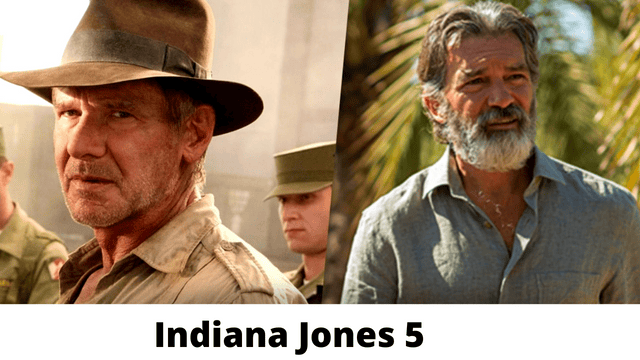 Despite being from the works for what seems like an eternity, Indiana Jones 5 is still a long way off. However, filming has finally concluded, which means that – fingers crossed – our fresh release date will be adhered to.

Frank Marshall, Indiana Jones‘ long-time producer, confirmed in Feb that production had finally finished and after many delays, with Indiana Jones 5 set to hit theatres in June 2023. However, James Mangold, who took over directing duties from Steven Spielberg, is determined to make the fifth and final Harrison Ford film worthwhile.

“I understand wariness; I live it,” he tweeted. “I’m not sure if I’ll make you happy, but my team and I will work our tails off to make something good.” There are a slew of exciting names joining the aforementioned Ford in Indiana Jones 5 (no, it still doesn’t have an official title), so here’s what we know about the film, which will be released in theatres someday… we promise. 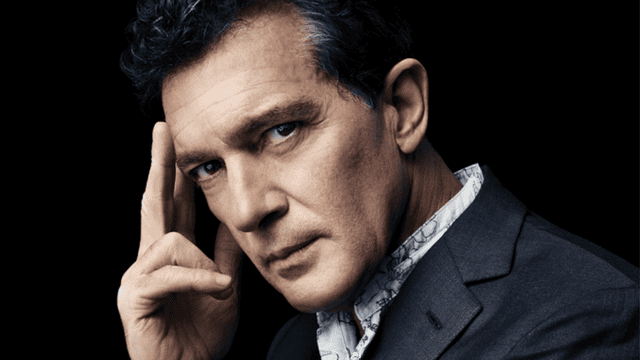 As explained previously, longtime fans will be pleased to learn that Harrison Ford will reprise his role as Indiana Jones. In recent years, there have been rumours that Indy would be recast or even replaced as the main character. Ford, 79, reassured fans and ruled out any possibility of a recast in a 2019 interview with NBC’s Today, saying, “He’ll be gone when I’m gone. It’s simple.”

Lucasfilm has confirmed that Indiana Jones will be released in theatres on June 30, 2023.

The project has been in works for quite some time, with the original intention of releasing the fifth instalment in 2019. Much has changed since then, but we now have a schedule for 2023.

The plot of this fifth film has been kept under wraps. There have been rumours that it will be set in the 1960s, implying that Harrison Ford’s Indiana Jones will be the correct age when compared to the earlier films from the 1930s.

However, shots from the filming set show Nazi symbols, which could place the timeline in the 1930s-40s. This could be a flashback – it’s unclear at the moment – but the IMDB listing also includes a number of SS roles, implying a Nazi story connection. 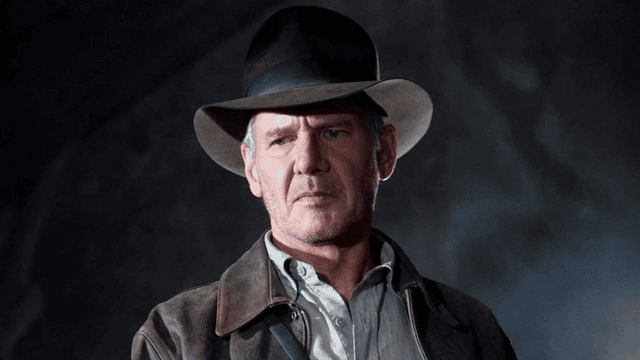 Who’s the Director of Indiana Jones 5?

Rather than Steven Spielberg, James Mangold is directing. Spielberg directed the first four films and is still involved in this one as a producer. Walk the Line (2005), 3:10 to Yuma (2007), and The Wolverine (2008) are among Mangold’s directing credits (2013).

Mangold stated on Twitter that he is confident the film will be a success. “I understand your suspicion. I’m living it. I’m not sure if I’ll make you happy, but my team and I will work hard to create something worthwhile.”

Yes! The music for Indiana Jones 5 was composed by legendary composer John Williams. Williams, whose credits include Star Wars, Harry Potter, Jurassic Park, and Jaws, has already teased some of the theme’s music. Here’s Helena’s theme, performed by Phoebe Waller-Bridge…

Filming may have concluded, but given the latest setback, a trailer will most likely not be released until late 2022 or early 2023.

Everything Else: What We Know

As previously stated, the fifth Indiana Jones film will be the franchise’s final instalment. We do not really know how the film will end the franchise, but knowing this ahead of time allows fans to say goodbye to the beloved adventurer they’ve followed for over 40 years.

Final instalments are scrutinised more than earlier films because fans will almost certainly have widely divergent views on how the story should end.

Indiana Jones 5 will most likely feature the same world travels and adventures as the previous four instalments. However, after the much-maligned aliens and telekinesis plotline of Kingdom of the Crystal Skull, the film may try to avoid delving too far into the supernatural.

In any case, we’ll have to wait and see if Indiana Jones 5 is a fitting end to this four-decade-long franchise.

Related : Rutherford Falls Season 3 : Trailer | When Will It Release