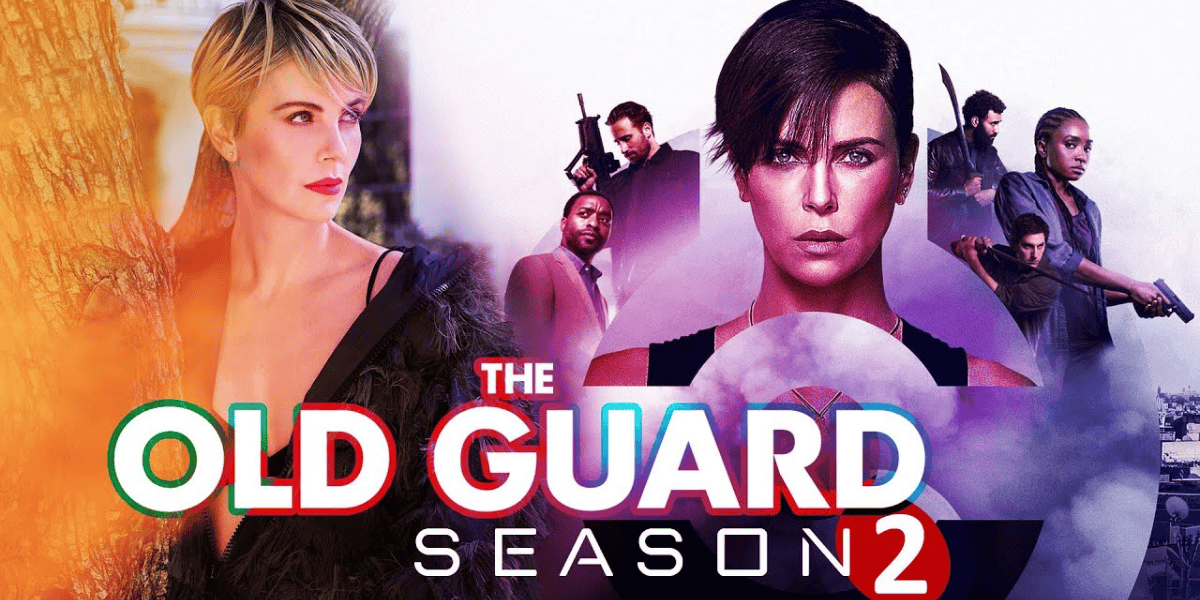 It’s great that production on The Old Guard 2 has begun, but we’re still waiting for Netflix to announce a premiere date.

It was announced in August 2021 that a sequel would continue the story of Andy and her band of immortal warriors, which is good news because the original film left off on a huge cliffhanger involving a character from Andy’s past.

Charlize Theron and KiKi Layne, among others from the original film’s ensemble, will return for the sequel, and the film has added a handful of notable new cast members as well (more on them in a moment).

We have faith that the sequel will live up to the original since Star Wars: The Rise of Skywalker’s second unit director, Mahoney, is the first woman and the first Black woman to helm a Star Wars film. 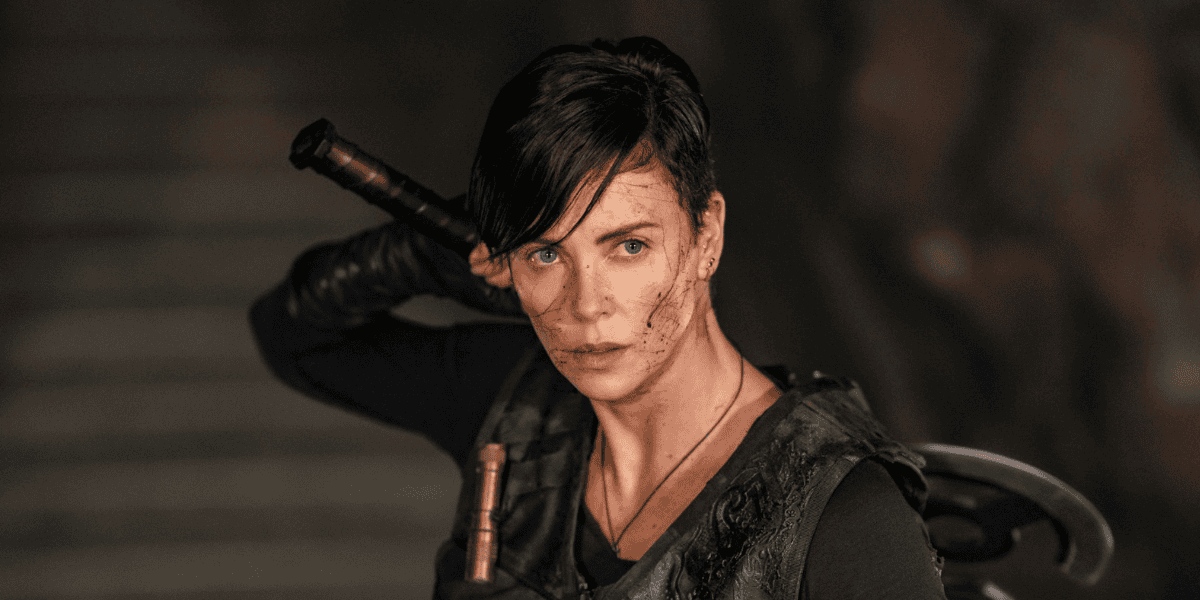 The comic book’s author, Greg Rucka, is also penning the film’s sequel. Since he originally envisioned three parts to the plot, if the sequel does well, this may not be the final chapter.

Here’s everything you need to know about The Old Guard 2 and the foundation that the previous film established.

As was just noted, Netflix has not yet provided an official release date for the second season of The Old Guard, but we are keeping our fingers crossed that it will be sometime in 2023.

Theron stated in an Instagram post that the production of the sequel has indeed began in June of 2022.

It is unknown how long the production of the sequel will last, but if the first film is any indication, it will take at least a few months. If all goes as planned, it may be available on Netflix by the summer of 2023.

Considering how well the original film performed in July and became one of Netflix’s most watched films of all time, a July 2023 release date for the sequel wouldn’t come as much of a surprise.

In the first film, there was just one significant casualty as Merrick, played by Harry Melling, learned the hard way what happens when you mess with Andy’s gang.

At the conclusion of the first film, Copley, played by Chiwetel Ejiofor, is given the responsibility of making sure the team is kept concealed from anyone who would harm them (like Merrick).

The reappearance of Ejiofor has also been announced, but it’s not clear if he will play a significant part in the sequel or will merely be an M-like figure on the outside.

As the returning Quynh, it appears that Veronica Ngo will play a significant role in the sequel; however, it is unclear at this time whether she will do so as a friend or foe of the crew.

Noriko, a Japanese-born character played by Quynh, appears in the comics. A different character named Noriko won’t appear in the sequel because the decision to replace it was made after Veronica Ngo was cast.

“Veronica declared that she is Vietnamese rather than Japanese when she was cast. I was contacted by [director Gina Prince-Bythewood] and she asked, “Can we accommodate that?” I responded, “Absolutely,” “Greg Rucka declared it.

“Noriko changes her name to Quynh, who is now Vietnamese. Really, it was just a matter of wanting to appreciate and honor that.” 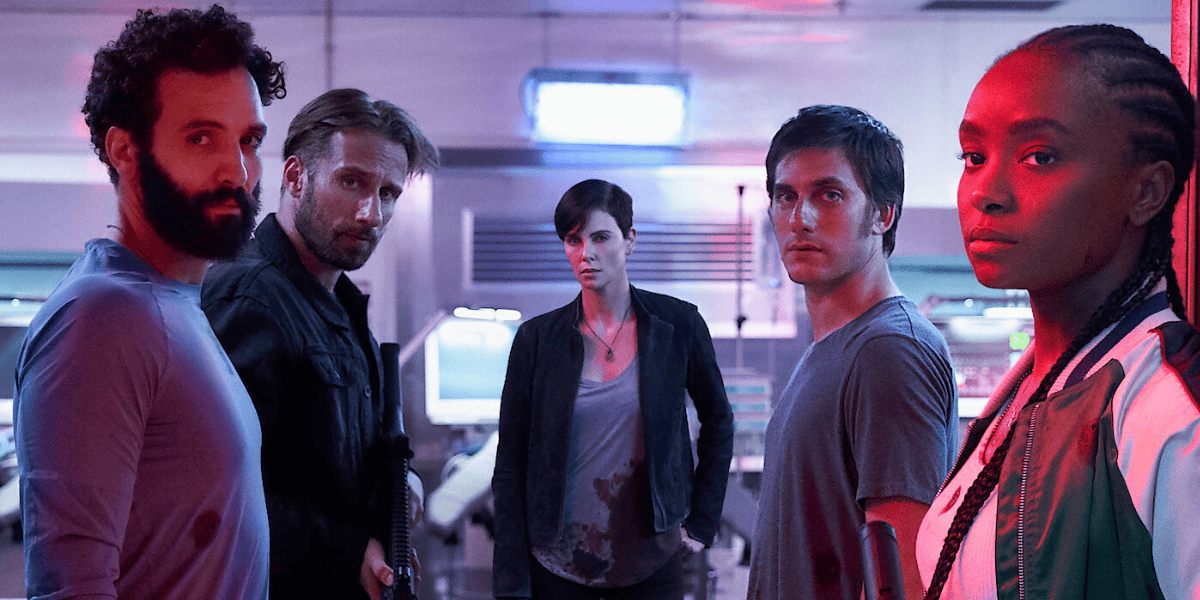 In flashbacks from Andy and Quynh’s past together, we witnessed him pass away, but might there be more to his tale? Since he is the only immortal we know of who has passed away, this possibility might be addressed when we learn more about Andy and Quynh’s connection.

Uma Thurman and Henry Golding have been revealed as two fresh faces for the follow-up. We don’t yet know who they’ll be facing off against or if, like Quynh, they’ll be Andy’s team’s ally or enemy.

The most important part of the finale is the credits, as we’ve discussed.

We follow up with Booker in Paris six months after he’s been banned from the squad for treason. As he walks in, he’s greeted by Quynh, who has escaped from the ocean floor.

Quynh says Andy, “It’s good to finally meet you,” but that’s all we get from her return. We’ll have to wait for the sequel to find out if she’s out for revenge or just wants to be with Andy.

Quynh believes they were made eternal to make humanity suffer, not to save it, and she wants Andy to join her in her quest and as her lover again.

If you want to know what happens next, read the comic while waiting for a sequel.

A stab wound from a church fight doesn’t heal, thus every conflict could be her final. Andy thinks Nile’s arrival caused this transformation.

“You appeared when I lost immortality. To experience it. To recall. Remember feeling invincible. Remarkable. You reminded me to fight for others “elucidated

It’s one of the largest alterations from the comic book, yet it adds drama to a movie about immortal troops.

Theron’s Andy will get a new hairstyle, though. Theron: “We needed something that felt old, so we went with a mullet.”

Could a sequel explain why and how the Old Guard became immortal? Does Andy age like a human now that Booker won’t see her again?

The first film doesn’t explore immortality beyond the particular power it gives the squad, thus the sequel has room to expand.

The Old Guard 2 may have already started filming, but it will likely be a while before we see any footage.

If it comes out in July 2023, as we thought, we might hear something about it a month or two before that. Most of the time, Netflix doesn’t put out trailers for their movies until they are about to come out.

Netflix now has The Old Guard for you to watch.

Read More: Lauryn Top Boy: Who is the Top Boy Lauryn played by? Get to know Saffron Hocking!