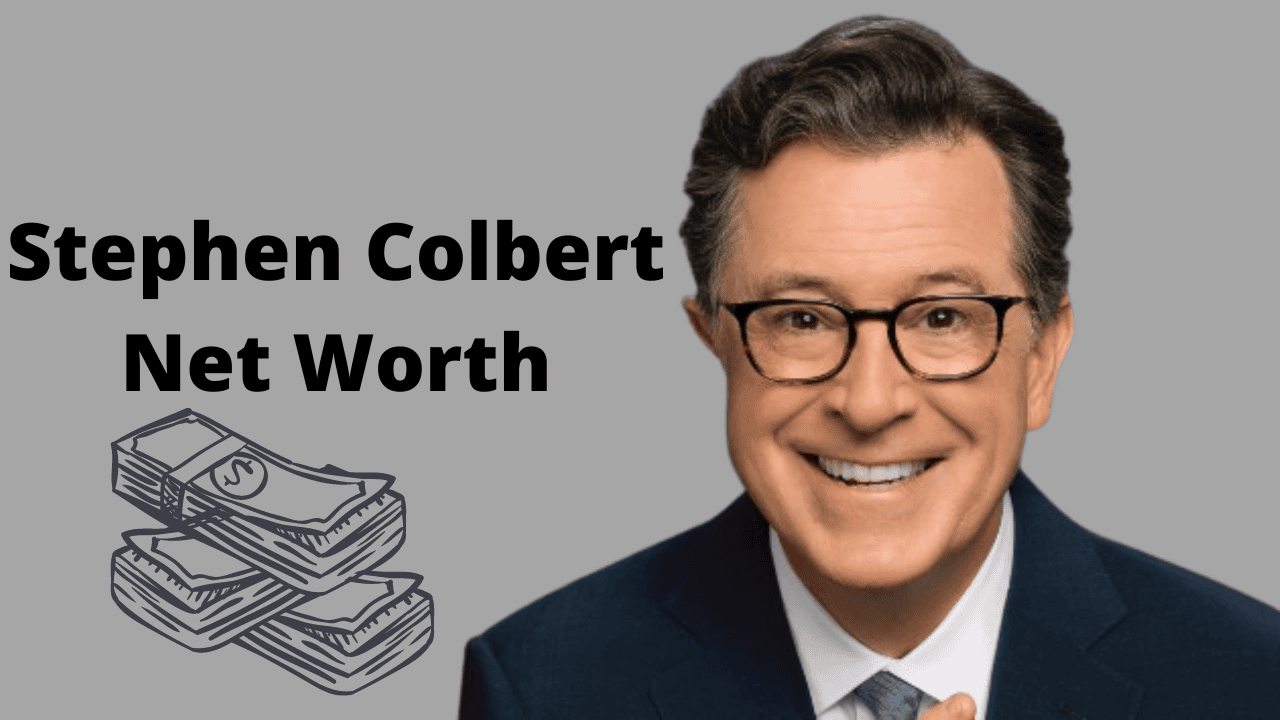 From 2005 to 2014, he hosted the satirical Comedy Central show The Colbert Report, and since September 2015, he has hosted the CBS talk show The Late Show with Stephen Colbert.

In this article, we will explore the net worth of Stephen Colbert.

Stephen Colbert was born on May 13, 1964, in Washington, DC. He is the eldest of eleven children. He grew up in Bethesda, Maryland, before moving to James Island, South Carolina, with his family.

On September 11, 1974, his father, James William Colbert Jr., and two brothers, Peter and Paul, died in the Eastern Air Lines Flight 212 tragedy. His mother moved the family to Charleston, South Carolina, after the crash. 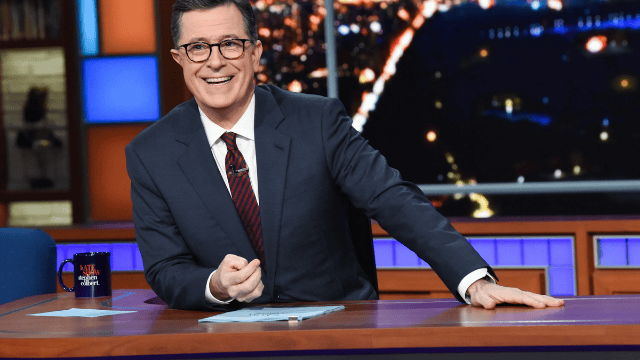 As a result, he lost the hearing in his right ear and was unable to pursue a scuba diving career. In 1982, he enrolled at Virginia’s Hampden-Sydney College, where he studied philosophy and continued to appear in plays. Colbert transferred to Northwestern University as a theatre major in 1984 and graduated in 1986 with a degree in performance.

He began doing improvisation while at Northwestern, both on campus with the No Fun Mud Piranhas team and at the Annoyance Theatre in Chicago.

After graduating, a buddy offered him a job answering phones and selling souvenirs at Second City in Chicago, where he also signed up for the free improv lessons offered to staff. After that, he was hired to tour with Second City, where he met Amy Sedaris and Paul Dinello.

Colbert’s career began in 1988 when he enrolled in some free improvisation sessions. In 1995, he left Second City and relocated to New York to collaborate with Sedaris and Dinello on the television comedy show “Exit 57.” Despite positive reviews, the series only lasted 12 episodes.

In 1996, he appeared on ‘The Dana Carvey Show’ as a cast member and writer alongside Steve Carell, Robert Smigel, and Dino Stamatopoulos, but the show was terminated due to the satire’s offensive nature.

Colbert, Sedaris, and Dinello collaborated on a new Comedy Central comedy series called Strangers with Candy. The 32 episodes of the cult show were broadcast between 1999 and 2000.

As the main comedian at the White House Correspondents’ Association Dinner in 2006, his comedy targeted President Bush and the media. He stunned the audience and went viral on the internet and in the media.

In 2007, he published I Am America (And So Can You! ), a collection of political satire written largely by him with very minor contributions from his writing crew.

Stephen Colbert’s net worth is $75 million as of 2022. Colbert is an actor, comedian, writer, producer, political commentator, and television host from the United States.

Colbert is one of the highest-paid TV hosts, earning more than $25 million a year from CBS. Stephen Colbert rose to prominence as a correspondent on Comedy Central’s news-parody series ‘The Daily Show.”

Stephen Colbert lives on a beautiful property in Washington, D.C. that is 8,500 square feet. He recently purchased his home for $16 million dollars. This home features 6 bedrooms, 8 bathrooms, a children’s game area, a home theatre, an indoor plunge pool, and other features.

Stephen Colbert reportedly paid $1 million for a McLaren 720S. He also owns a $170,000 USD Mercedes-Benz G-Class. Below is a list of Stephen Colbert’s other automobiles.

Stephen Colbert: The King of Late-Night

Following the retirement of David Letterman, Colbert took over as host of The Late Show in September 2015. Letterman was earning a whopping $14 million a year at the time of his retirement, making him the highest-paid host in late-night circles.

Colbert’s beginning compensation was $4.5 million when he took over, a significant fall from his prior income of $6 million as host of Comedy Central’s The Colbert Report. Colbert’s chances of success in a more liberal setting were widely questioned, given his reputation as a conservative comedian.

However, the TV personality would swiftly disprove his naysayers, as his show quickly became a smash with viewers. This achievement paved the way for a raise in his annual compensation to $16 million, putting him at the top of the list of the highest-paid late-night TV shows.

Since 1993, Colbert has been married to Evelyn “Evie” McGee-Colbert. She is the daughter of Buist Moore Smythe McGee’s Joseph McGee, a notable Charleston civil lawyer. In an episode of Strangers, he was joined by his wife, Candy, who played his mother. 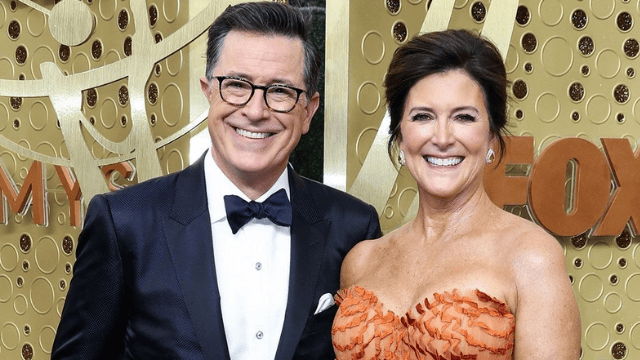 She also had an uncredited cameo in the series pilot as a nurse and a credited cameo in the film (as his wife Clair). McGee-Colbert first met Jon Stewart in 1990, before meeting her future husband.  They met at the Spoleto Festival USA in Charleston for the world premiere of Hydrogen Jukebox.

Colbert subsequently recalled his initial meeting with Evie as a “love at first sight” affair; however, they soon discovered they had both grown up in Charleston and shared many mutual friends. They have three children. together.

Stephen Colbert is Deaf in his right ear.

What Is Stephen Colbert’s Age?

Tom Pelphrey Net Worth: Lifestyle | Who Is He Currently Dating?