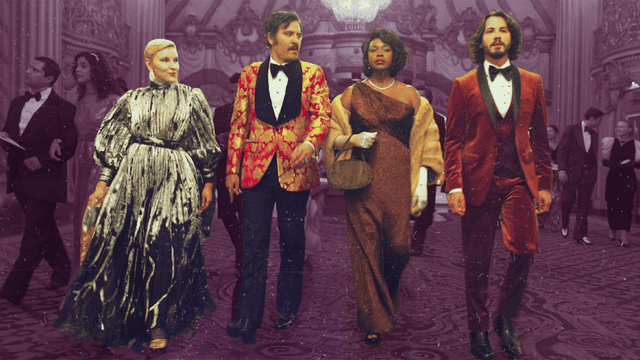 David Weil is the creator of the American conspiracy drama television program Hunters. On February 21, 2020, Amazon Prime Video hosted its debut. The show received a second season renewal in August 2020, and it debuted on January 13, 2023.

The second season has finally been released after much patient waiting. The hunt for Adolf Hitler is shown in Hunters, and Jonah is compelled to reunite the group. Naturally, Meyer Offerman is still alive, but how is that conceivable given that he is purportedly no longer alive? You can only learn that by watching.

Hunter Season 3: Will it Renew or be Canceled?

The second group of episodes of Hunters season 2 will be the final ones to air, Prime Video said at the same time as the season’s official premiere date.

Hunters’ cancellation came at the same time as the revelation that Carnival Row, a neo-noir fantasy, will also be one of Amazon’s TV programs ending in 2023 after just two seasons. Amazon didn’t specify why Hunters was canceled.

The second season of Hunters is not only wrapping up sooner than expected but just eight episodes were ordered as opposed to the previous season’s ten.

What Could Be the Storyline of Hunter Season 3?

The narrative of Hunters season 3 would have probably been similar to that of the first season, with the hunters pursuing the last Nazis who are still at large and unpunished. However, Travis, the terrible neo-Nazi who escaped in the season 2 finale, would have likely been the season 3’s major antagonist rather than Hitler, Wilhelm Zechs, or The Colonel/Eva Braun. 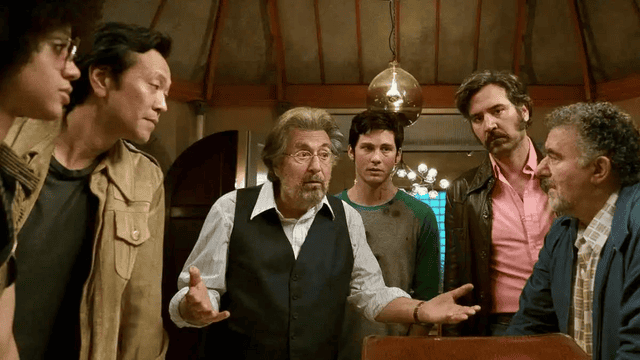 The conclusion of Hunters seasons 2 raises a lot of questions regarding Travis’s location and how his aspirations to head the “Fourth Reich” would be thwarted. But the last scene, in which Jonah stealthily follows a different Nazi in a Miami restaurant, suggests that he would eventually track Travis down and foil the villain’s schemes.

Who Will Be in the Cast of Hunter Season 3?

Hunter will have the same main cast for its third season as it did for its second season. Depending on what the script calls for, a few more people might be added to the cast. Here is the list of a cast members who might return for season 3:

What Do We Know So Far About Season 3?

Since Amazon hasn’t approved a third season yet, not much is known about it yet. But if this is renewed, you can expect it to keep going in a very similar way, with Jonah and the others continuing to hunt Nazis.

But Amazon has been saying that this is the last season of the show, so it seems very, very unlikely that this is true. But there is always the chance of a sequel or a spin-off. We think, as we said above, that this won’t be renewed, but we’ll have to wait and see. When we find out more in the future, we’ll be sure to update this page.

Is there any Trailer For Hunter Season 3?

As we earlier mentioned that Second season is final as of now but if in future Hunter will be renewed for season 3 we will upload the trailer here. Till then you can watch the trailer for season 2:

When judging a show, everyone looks at its rating. Most of the time, the best way to know if a show will continue to air is to look at how well it does in the ratings. As your rank goes up, your chances of making it are better. The show has a good IMDb rating of 7.2/10 and a good audience rating of 58% on Rotten Tomatoes.

How Old Was Winona Ryder in Beetlejuice? Latest Information 2023!