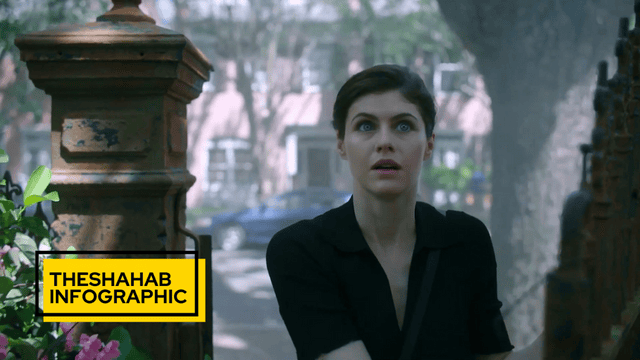 Mayfair Witches, which comes out on January 8, is the next adaptation of Anne Rice’s work by AMC.

The show is the network’s second adaptation of a novel by Rice. The first was a reimagining of the author’s 1976 novel Interview With the Vampire, which started Rice’s Immortal Universe on the platform.

In Mayfair Witches by Anne Rice, the story is about the witches of the Mayfair family, who have been led by a spirit named Lasher for many generations.

Dr. Rowan Fielding, a neurosurgeon, becomes the heiress of the Mayfair family dynasty by accident. She finds out she has new powers and learns about her family’s history with Lasher.

How Old Was Audrey Hepburn in Roman Holiday?

Let’s Find Out the Age Pat Morita in Karate Kid!