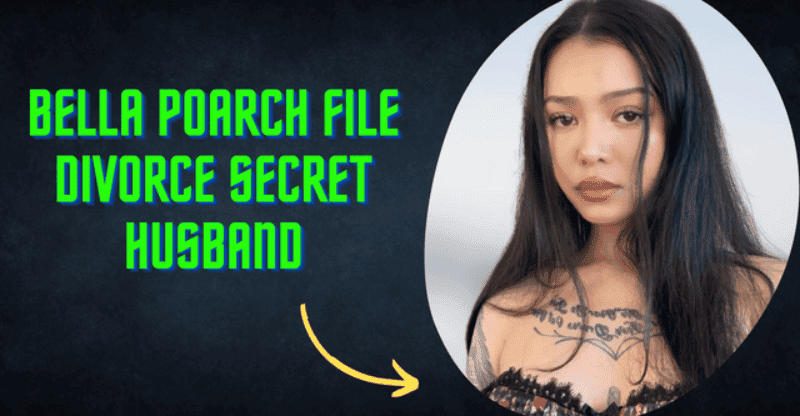 Bella Poarch is a singer and social media star from the United States. She made the most popular video on TikTok on August 17, 2020. In it, she lip-syncs to the song “M to the B” by the British rapper Millie B. She is the TikTok user who gets the most followers in the Philippines. In May 2021, her first single, “Build a Bitch,” came out.

As of July 24, 2022, she has more than 90,8 million followers on TikTok, making her the third most followed person on the platform after Khaby Lame and Charli D’Amelio. In 2021, she got a record deal with Warner Records.

Because of the increase in crimes committed against the Asian-American population, she has publicly stated her support for the battle against anti-Asian prejudice. She shared a message and spoke on the subject in a TikTok video on March 19, 2021.

She also spoke with Vogue about her experiences, claiming that she can identify with them because, as an Asian adolescent who had immigrated to the United States from the Philippines, she had experienced “different treatment” and had been “randomly attacked and abused.”

Related: Bella Poarch Net Worth: How Did the Social Media Mogul Get So Rich?

Social media users in Korea condemned Poarch in September 2020 for appearing in her videos with a tattoo that looked a lot like the Rising Sun Flag. The particular tattoo resembled a sign of Japanese imperialism, which Southeast and East Asians would find objectionable. She apologized and got it covered before having it taken off. In 2019, Poarch wed Tyler Poarch. In November 2022, she filed for divorce from him.

Bella Poarch File for Divorce From Her Secret Boyfriend

Bella Poarch, a TikTok celebrity with 92 million fans, has reportedly never hidden anything from them, but the fact that she is married was until she announced she was divorcing her husband. 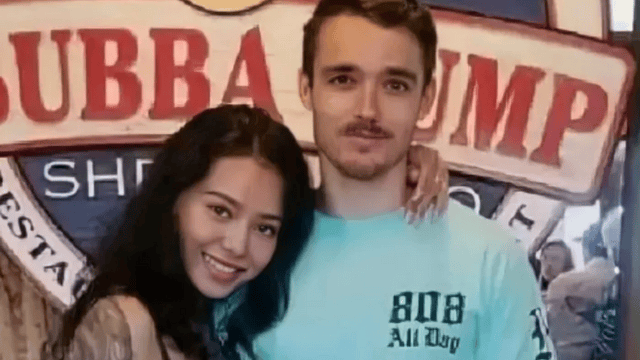 Amidst “irreconcilable conflicts,” the TikTok singer has decided to end her relationship.

It’s notable that Bella hasn’t posted any images or videos of her and her fiance on her TikTok or Instagram sites, and that she also doesn’t appear to have posted any photos of herself wearing a wedding ring.

Her and Tyler’s January 2019 wedding is listed as the wedding date in the divorce papers. And if Instagram is any indication, she was in high spirits two days before the wedding, where she posed for a mirror flick.

The possibility exists that she previously uploaded photos of Tyler and has subsequently deleted them. She did an excellent job if that’s the case because she seems to have eliminated all traces of her impending ex-boyfriend.

Because they did not have any children together, she does not want either of them to be responsible for spousal maintenance.

In April of that year (the year 2020), Bella made her first TikTok video. She became famous after making the app’s most-viewed video. And medical professionals assure us that she has no intention of dropping Tyler’s surname, so fans can rest easy. Continue with B to the P! 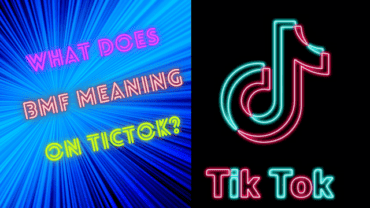