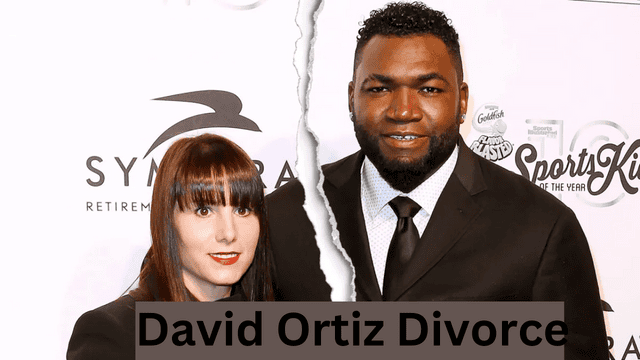 David Ortiz, a former player for the Boston Red Sox, and his wife, Tiffany Ortiz, announced their separation on social media on Monday.

“David and I have had a wonderful journey of love and partnership over the past 25 years. As friends and co-parents to our incredible children, we have decided to embark on a new stage of our life journey together “She spoke.

David Ortiz also referred to as “Big Papi,” was born in Santo Domingo, Dominican Republic, on November 18, 1975. On June 11, 2008, he naturalized in Boston. He is the oldest of Enrique Ortiz and Angela Rosa Arias’ four children. 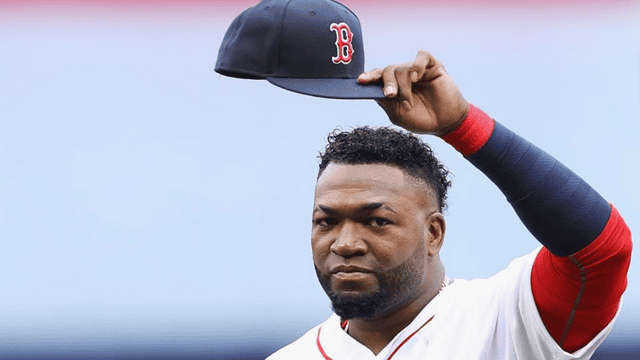 Ramon Martinez, a talented pitcher, and Pedro Martinez, Ramon’s brother and a well-known MLB player for the Red Sox, served as inspirations for him as a young man.

After completing his high school studies in the Dominican Republic at Estudia Espaillat, Ortiz was hired by the Seattle Mariners in November 1992. Ten days had passed since his 17th birthday.

He played baseball for the Wisconsin Timber Rattlers, a Mariners farm team, and became one of the team’s best hitting prospects before being traded to the Minnesota Twins in 1996. Ortiz was named the Midwest League’s most exciting player by Baseball America in 1996.

He debuted for the Twins in September 1997. David Ortiz had 238 RBI and 58 home runs while playing for Minnesota. He excelled and rose through the ranks quickly, but on New Year’s Day 2002, he tragically lost his mother in a car accident. At this time, Ortiz was also dealing with knee problems.

He was successful in returning to the top, and in August he defeated Pedro Martinez with a memorable home run at the Hubert H. Humphrey Metrodome. The Cleveland Indians were the opponents the following month when he hit his first walk-off home run of this career.

After failing to complete a trade for Ortiz, the Twins decided to release him in December 2002 as a cost-cutting measure. In his subsequent one-year contract, he would have been eligible for a $2 million salary. He played for the Twins for 6 seasons and 455 games, hitting 58 home runs and driving in 238 runs.

Because he and his wife Tiffan Ortiz are divorcing, David Oritz, is now legally single. The Boston Red Sox legend and Tiffany have been together for 25 years; they started dating in 1996 and got married in 2002, according to PEOPLE. On December 13, Tiffany revealed the information on her Instagram. 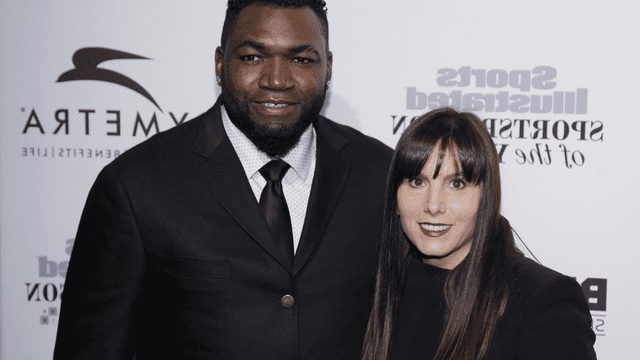 David and I have had a wonderful journey in love and partnership over the past 25 years, Tiffany wrote. We have decided to embark on a new stage of our journey through life together, not as a couple but as friends and co-parents to our amazing children.

D’Angelo and Alexandra are the names of Ortiz and Tiffany’s two kids. The three-time World Series champion also has a Jessica daughter from a prior union.

It’s not the first time Ortiz’s marriage has garnered media attention. Ortiz announced their breakup in a 2013 divorce petition that she filed. In a conversation with MLB.com and WEEI.com, Ortiz said, “There are some circumstances in life that work out for a while, and then at some point, they don’t work out anymore, and you have to move on.” “I’m leaving now. She is relocating. I hope everyone understands that.”

Ortiz claimed his problems would not affect his performance on the field while he was a Red Sox player at the time. Ortiz announced, “I’m going to divide things up.” “Whatever is happening to me off the field is happening, but I try to keep it separate from my work and not bring it up.

I am proficient at dividing things. I hope everyone respects the importance of personal lives.” However, the couple reconnected in 2014, and Tiffany claimed they are now “better than ever.”

Tiffany reportedly told The Boston Herald, “We split up for a while.” We did, but we missed one another. Tiffany outlined why the David Ortiz Children’s Fund is significant to the couple and why they founded it in 2007.

“We are in favor of things like pediatric heart operations. Children who truly need these surgeries are on a long list, and without our assistance, they have nowhere else to turn “Added Tiffany. Oritz was a player for both the Red Sox and the Minnesota Twins between 2003 and 2016.

Who is Tiffany Ortiz?

Tiffany Ortiz is a member of the UNICEF Boston Board and the co-founder of the David Ortiz Children’s Fund. She participated actively in the Red Sox Foundation and worked to encourage the team’s participation in the Fund’s efforts to save lives. On May 13, 1974, she was born in Kaukauna, Wisconsin, in the United States.

She also shares two kids with her ex-husband David: Alexandra and D’Angelo. Alexandra, their daughter, earned her high school diploma. Tiffany made sure their children received all of the attention while she was a stay-at-home mother for many years.

David Ortiz was born in Santo Domingo, Dominican Republic on November 18, 1975. He is the oldest of Enrique Ortiz and Angela Rosa Arias’ four children. Ortiz played for the Minnesota Twins and Boston Red Sox before being naturalized in 2008. Boston Red Sox pitcher David Ortiz and his wife Tiffany are divorcing. The couple has been together for 25 years.

They started dating in 1996 and got married in 2002. Tiffany Ortiz is the co-founder of the David Ortiz Children’s Fund with her ex-husband Oritz. She was a stay-at-home mother for many years before becoming a professional athlete. The couple reconnected in 2014 and are said to be “better than ever”.