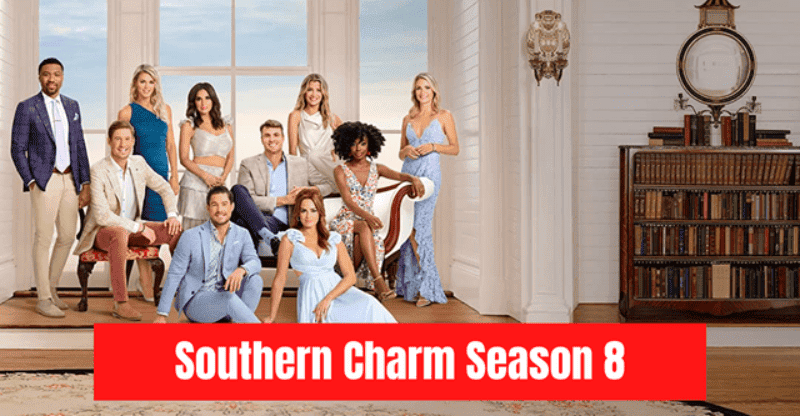 This week, the reality series Southern Charm on Bravo premieres a brand-new season.

An hour-long episode of Season 8 is scheduled to air on Thursday, June 23, 2022, at 9.00 PM ET. This new season, which promises to be more dramatic and exciting than the last one, will feature a mix of familiar names and newbies. On January 21, 2021, the seventh season of the Bravo program came to a conclusion.

The official Southern Charm Season 8 summary is as follows:

This season, be prepared for a web of relationships to cross paths. Craig and Naomie have re-entered the same social group, which may be OK if he weren’t seeing Paige DeSorbo from Bravo’s Summer House.

When Paige visits her boyfriend, she expresses her opinion that it is improper to spend time alone with an ex when you are seeing someone. The teaser reveals that Craig and Naomie aren’t just ex-spouses; they also just hooked up, so perhaps Paige has a valid reason to be concerned. 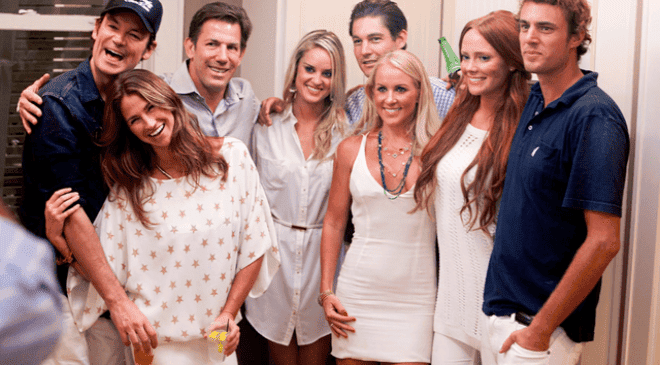 Taylor and Shep are still together, but the honeymoon period may have been over when we catch a glimpse of some tears on her end. Additionally, Austen has Olivia in his life, and he could be in for some conflict with his ex, Madison, who just got engaged. We could get a glimpse at Kathryn and Caleb’s relationship as well as the arguments that may have contributed to their breakup.

Austen is undoubtedly dealing with conflict amongst friends. Shep exclaims, “Austen, you’re a ****ing joke” and “I can’t believe I’m sharing oxygen with you” in two different teaser clips in which we show him and Craig fighting physically. We have a sneaking feeling that the conflict between Shep and Austen stems from Austen privately discussing “exactly the way he talks to you sometimes” with Taylor.

Of course, Southern Charm wouldn’t be the same without a few dinner gatherings at Patricia Altschul’s house. Sadly, due to a spinal cord stroke, he had earlier in 2021, we won’t get to watch Michael the Butler make her famous martini this season. Whitney Sudler-Smith, her son, will nonetheless appear on the program.

On Thursday, June 23, at 9 p.m. ET, Bravo aired the opening episode of season 8 of Southern Charm. The second episode will show on Bravo on June 30th at the same time as the first.

In addition to our OG gals, insiders have told Radar that several of the original stars have “approved” of new stars for season 8, so “it should be a bigger cast and more fun this year.” 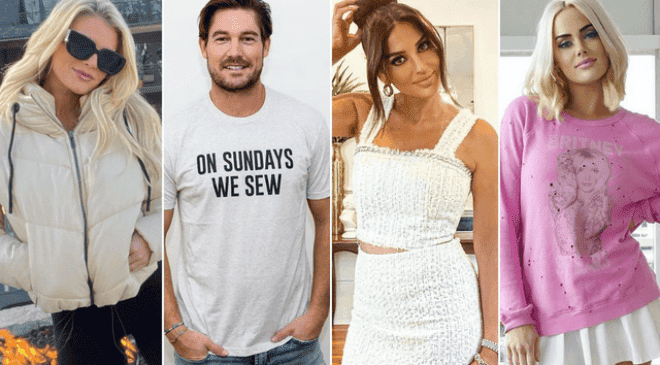 According to the television network, Shep Rose, Madison LeCroy, Craig Conover, Kathryn Dennis, Levi Bonaparte, and Austen Kroll will all be back for season 8. Olivia Flowers, Marcie Hobbs, Chleb Ravenell, and well-known characters like Venita Aspen, Taylor Ann Green, and Naomie Olindo will all be joining them.

The network also said that Patricia Altschul and Pringle will return for season 8 — so the cast seems promising!

What Happened in Episode 1 of Southern Charm Season 8?

A lot has changed in Charleston, as seen in the first episode. When she and Craig met in Las Vegas while on separate vacations, Naomie Olindo said that they had hooked up.

Shep believed Craig was no longer investing enough time and energy in their friendship, and this caused a significant split to develop between Craig, Shep, and Austen.

In addition, Kathryn celebrated her 30th birthday with a Gatsby-themed party, which was cut short when Kathryn and Naomie got into an argument over something Naomie had posted on Instagram before the event.

At the party, Craig, Shep, and Austen also sat down to speak about what had happened. Craig shared his own complaints and decided that they should continue their conversation at a later time.

Must Read:-Baki Season 5 Release Date: Is This Anime Series Cancelled or Renewed?

There is no Trailer available for season 8.

Has Southern Charm been cancelled?

Does Netflix have Southern Charm?

You may check if Southern Charm is on Netflix at NetflixSchedule if we are not keeping track of Netflix release dates.

How many seasons are there in Southern Charm?

Southern Charm has seven complete seasons as of June 2022. 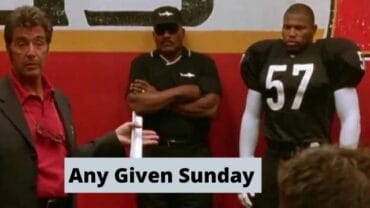