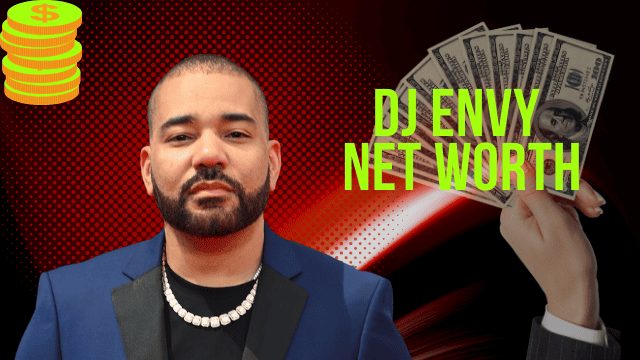 He, along with Angela Yee and Charlamagne Tha God, is one of the three hosts of the syndicated radio show The Breakfast Club on Power 105.1.

In this article, we will explore the net worth of Dj Envy.

Dj Envy was born in Queens Village, Queens, New York City, on September 3rd, 1977. He went to Hampton University after graduating from high school. Casey earned a bachelor’s degree in business administration in 1999.

Casey made a reputation for himself as “DJ Shrimp” in the beginning. He then met DJ Clue who recognized his talent and introduced him to other hip-hop connections.

Envy acquired even more respect from DJ Clue after the latter employed Casey as a gardener. While performing his gardening responsibilities, DJ Clue was taken aback by Casey’s outstanding beatboxing skills.

DJ Envy was working with huge stars like Jay-Z and 50 Cent by the early 2000s. He also signed a record deal with Desert Storm and released “The Desert Storm Mixtape: Blok Party, Vo. 1,” his commercial debut album. Envy began experimenting with the radio not long after that. 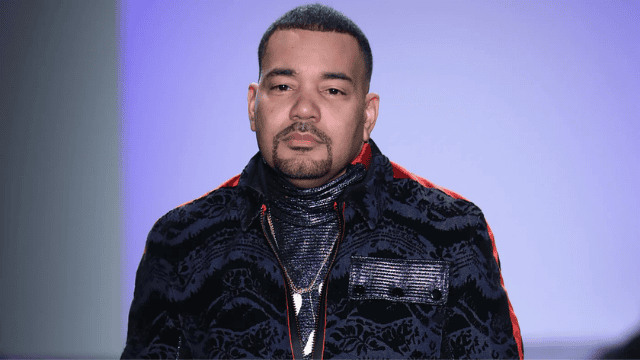 He began mixing on Hot 97’s “Takin’ it to the Streets” show. When anchor Angie Martinez became pregnant, Casey stepped in and demonstrated his worth as a radio personality. After that, he began hosting his own radio shows.

In 2010, DJ Envy co-hosted “The Breakfast Club” with Angela Yee and Charlamagne Tha God. The show has grown in popularity in the urban population, and Casey’s profile has risen as a result of its success.

He swiftly moved on to film and television jobs, as well as a stint as an MTV VJ. In addition, DJ Envy continues to be active in the music industry.

DJ Envy has amassed a substantial net worth of $7 million as of 2022. He makes money via his appearances on The Breakfast Club, various Disc Jockey engagements at clubs, and his real estate investments.

Casey’s mansion in Kinnelon, New Jersey, was reportedly advertised for $2 million in 2017. He had previously marketed the house for 27 percent more in 2014, but he was obliged to tower the price when few purchasers expressed interest.

DJ Envy and his wife Gia Casey bought the house in 2006 for $2.2 million. The latest price cut appears to indicate that the pair is happy to lose money on their investment.

The property, which sits on seven acres in a gated enclave, once held a carnival and a petting zoo for one of Casey’s children’s birthday parties. There are six bedrooms, a pool, a spa, a gym, and a six-car garage in the house.

Casey was believed to have bought another home in New Jersey from none other than Mary J. Blige in 2020. At the time of the sale, the singer was struggling to keep her home out of foreclosure and was willing to sell it for a low price. DJ Envy eventually paid around $5.5 million for the mansion.

The home, which Blige bought for $12.3 million in 2008, is over 13,000 square feet and boasts eight bedrooms, a movie theatre, a wine tasting area, an indoor basketball court, and a fitness facility. In addition, the house is situated on four acres of ground.

Dj Envy is married to Gia Casey, a Chinese-Jamaican woman. He has lived in Kinnelon, New Jersey, for many years. They’ve been dating since they were in high school.

Gia was already successful at fifteen, according to Envy, but she was thrust into the spotlight once their marriage was publicized.

The pair married in 2001, but the actual month and date have never been known. In 2011, ten years after their marriage, Gia discovered Envy was cheating on her. 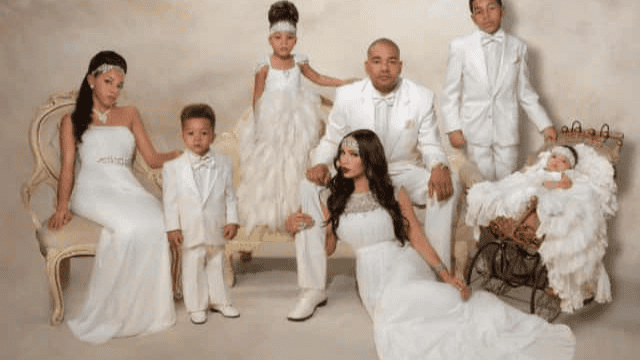 Jaxson and Logan are DJ Envy’s two sons. Logan, the eldest son, is passionate about football and frequently posts pictures of himself playing on Instagram. There isn’t a lot of information on his other son, Jaxson.

Madison, London, and Brooklynn are DJ Envy’s three daughters. Madison, the eldest daughter, is a talented pianist who is now enrolled in college.

What Happened Between Envy and His Gia?

Gia revealed on the broadcast that she used Google to look up photos from Envy’s recent photoshoot. Surprisingly, she came upon a blog that stated Envy was having an affair.

She claims to have opened the blog and begun reading. She overheard two girls saying to each other, “Well, that’s why you’re with DJ Envy, and his wife sits at home ignorant.”

Gia went on to say that she was stunned by this and immediately addressed Envy. At first, Envy pretended to be unaware of the girl’s identity. However, Casey stated in a recent program that she knew he cheated on her and that she wants him to accept it. 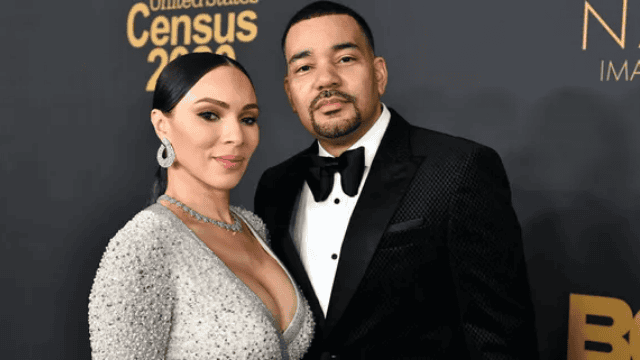 Casey asked Envy to be a man about it and accept it, which he did. Which he did ultimately. Things worsened after that, and Gia went on to say that she immediately called a divorce attorney.

She claimed that Envy’s infidelity to her was a hard line to cross, and she announced her divorce to friends and relatives. Erica Mena from “Love and Hip Hop” was DJ Envy’s girlfriend.

Envy sought her forgiveness after this, but she was unmoved. He then vowed to commit suicide and was committed to a psychiatric institution for three days. Casey put a halt to her divorce proceedings until Envy had healed.

But, fortunately for him, he was able to persuade her not to abandon him in the meanwhile. He also requested Tyrese’s assistance. He claimed that he organized a private concert for the two of them and dedicated a song to her. Envy fawned over her.

Casey agreed to stay on the condition that Envy looks after himself. She also began following her dream of becoming a journalist. The pair grew closer and more faithful than ever before.

What is Dj Envy’s Real Name?

How Old is Dj Envy?