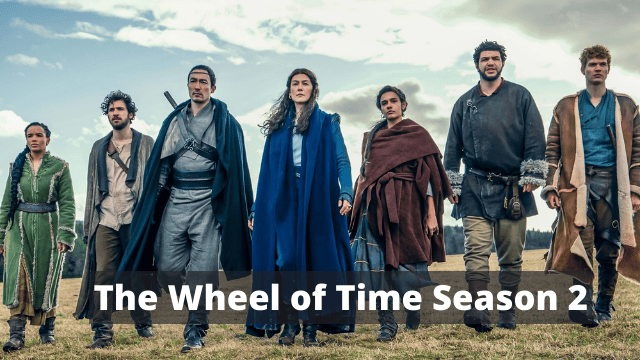 The Wheel of Time season 2 is coming to Amazon Prime, and it can’t come fast enough after the first season ended over the holidays (while proving to be quite popular). While fans of the literature on which the show is based were divided, the episode itself was a mixed bag.

However, Amazon is well on its way to releasing Season 2 later this year. We don’t yet have a firm release date, but we do have some details about the next installment. And we’ve just heard that a new cast member has joined the show.

Here’s all we know about the “The Wheel of Time” season 2 so far.

The Wheel of Time Season 2: Cast

Season 2 of The Wheel of Time will introduce new and expanded characters, as well as a cast change. Barney Harris will no longer be portraying Mat; rumors abound as to why, but none of them seems to have been confirmed by anyone.

Dónal Finn, who you may recognize from The Witcher or How to Build a Girl, has taken Harris’ place. Other characters, such as Guy Roberts’ Uno Nomesta, the one-eyed soldier from the last series, will have recurrent roles. Masema Dagar, a soldier turned prophet, is played by Arnas Fedaravicius (The Last Kingdom).

Ceara Coveney, who appears in Netflix’s Young Wallander, plays Elayne Trakand. She is a strong Aes Sedai of the Green Ajah. Natasha O’Keefe and Meera Syal (Yesterday, The Kumars) will also appear as unknown characters.

Rafe Judkins confirmed Hammed Animashaun’s return as Loial to Deadline. Unknown to fans, Ogier has been shooting in Prague with the rest of the gang.

Several characters from the novels will die in the series. So even book fans may be surprised. Judkins wants the show to be eight seasons long, allowing them to cover the major arcs of Robert Jordan’s fourteen novels.

The Wheel of Time Season 2: Plot

The first season revealed that, rather than following the tale of the books in chronological order, the Wheel of Time television series borrows elements from several books to help the storyline flow. This makes predicting where the show will go next all the more difficult.

During interviews, some of the show’s actors have hinted at the future season. During a JordanCon 2022 panel, Kate Fleetwood hinted at the development of Liandrin Guirale’s darker side.

“I’ve really enjoyed Liandrin’s playfulness,” Fleetwood said, “but there’s a deeper and darker side to Liandrin, as well as her own personal backstory.” “I’ve really been able to immerse myself in the second season, which has been a real gift… there are definitely some surprises in store in Season 2,” she added. 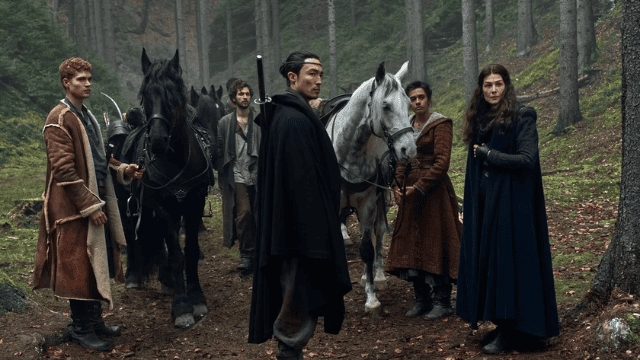 Allan Mandragoran actor Daniel Henney has hinted that the second season will be scarier than the first. “It’s difficult for me not to give too much away,” he continued, “but I’ll say this: two swords, many Fades, blood…. lots of blood.”

Otherwise, we’re optimistic that season two will continue to examine the Dragon Born’s genealogy, and we’ll be watching Rand grow into his new role.

Meanwhile, the rest of the Two Rivers group is still trying to find out where they fit into the plot. We’ll very certainly discover a lot more about Perrin’s wolf brother talents as a result of this. Mat will return to the plot (with his new actor), and we expect him to continue his antics with old treasures, revealing more about the past in the process.

In the season one conclusion, we also get a glimpse of the Seanchan. In the coming season, the formidable, maritime empire will undoubtedly be a menace. Lan, Moiraine, and Nynaeve’s growing love triangle will most certainly get a lot of screen time as well.

The series began filming in July 2021 and was supposed to wrap up in February 2022, however, there have been claims that filming has been prolonged until March. 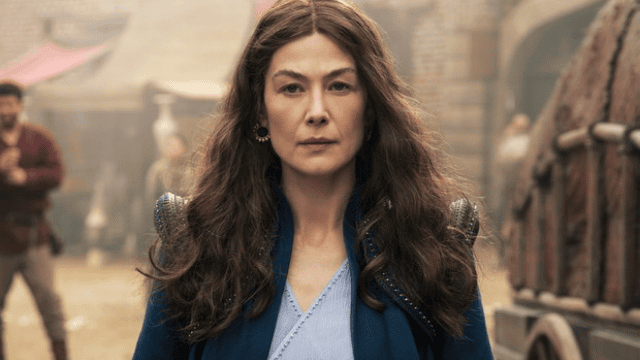 Sanaa Hamri, the director and executive producer of The Wheel of Time, has said that principal photography for the series will end up in March 2022. Despite the fact that filming ends early, the series is expected to premiere in late 2022 or early 2023.

The Wheel of Time Season 2: Trailer

Though no trailer has been released as of this writing, Amazon Studios CEO Vernon Sanders claimed that The Wheel of Time showrunner Rafe Judkins and his crew have sent their initial cuts for the series’ first episode.

How Many Seasons Will There Be in the Wheel of Time?

The Wheel of Time has 2 seasons.

How Many Episodes does Season 2 of The Wheel of Time Have?

The Wheel of Time season 2 will have 8 episodes.