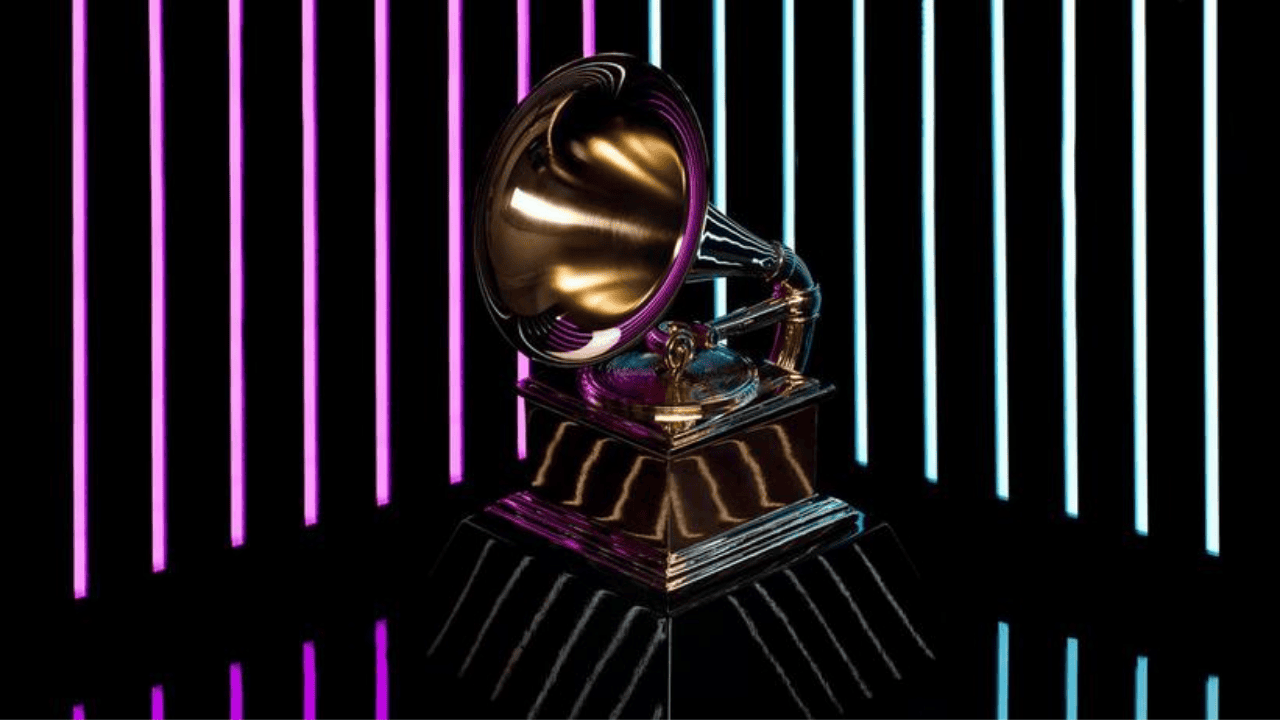 The 64th annual Grammy Awards were held on Sunday night, having been postponed due to the Omicron version. Trevor Noah returned to host the program, which was held for the first time in Las Vegas at the MGM Grand Garden Arena.

The bulk of the awards was presented during the premiere event, which took place prior to the program.

Ukraine’s President Volodymyr Zelensky made a surprise appearance, pleading for support, and was followed by a performance of John Legend’s song “Free.”