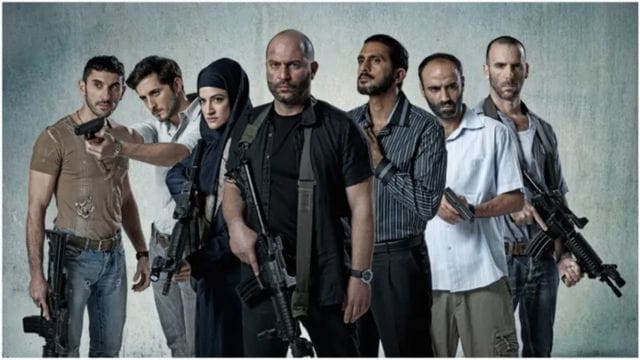 Fauda Season 4 has only been available on Netflix for a short period of time, but already we find ourselves wondering if the hit Israeli series will return for a fifth season.

The story behind Fauda was developed by Lior Raz and Avi Issacharoff, who both served in the Israeli Defense Forces. Doron (Raz), head of the IDF’s covert counterterrorism squad Mista’arvim, undertakes perilous missions throughout the series.

Regarding the most current season, Decider’s Joel Keller recommended that paying customers watch it online. As he put it in his review, Fauda is “a pulse-pounding show that is never boring to watch.” Where can I find Season 4 of Fauda? Is Season 5 in the Cards? What we know about the show’s future is as follows:

Currently, there are no plans to bring Fauda back for a fifth season. With the show’s success, though, that could change, especially given the show’s subject matter.

Before deciding whether or not to renew a show, Netflix typically considers a number of factors, including the show’s initial viewership and its subsequent viewership decline. However, as the recent cancellation shock of 1899 has shown, the completion rate is one of the most crucial indicators.

Decisions on the future of some shows (such as Squid Game, Bridgerton, and Irregulars) are made fast, but for others, it can take months. Reactions to Fauda have been positive thus far, with many praising the show and noting that it has all the right components to be an exciting action drama.

In light of the show’s current structure, we expect a fifth season to be ordered. The show’s continued success means that viewers aren’t likely to bail on it midway through. As we learn more in the following weeks and months, we’ll make sure to update this section with the most recent information.

When Can We Expect Season 5 of Fauda?

The renewal of Fauda for a fifth season has not yet been confirmed by Netflix, Yes Oh management, or the show’s creators as of this writing. In an interview, Lior Raz, one of the show’s creators, said they would be interested in doing more episodes. 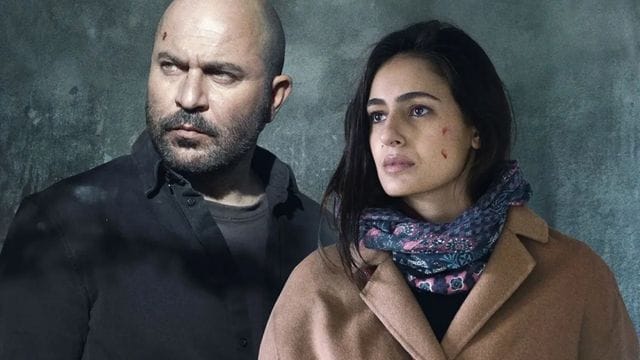 The cinematic adaptation, however, is where their attention is presently being directed. While speaking at a benefit for the Israeli paramedic group Magen David Adom held at the Island Grill in London’s Royal Lancaster Hotel, Raz declared, “We are talking about a movie quite seriously.” As for the future of the show, he said, “We don’t know yet if there will be more seasons. Our doors are always open.

If there is a fifth season, it would air in Israel months before the rest of the globe. All things considered, we may predict that Fauda season 5 will premiere internationally at some point in the early years of 2025, assuming production begins within the next several months.

An Update on Season 5’s Knowns so Far:

Given that Netflix has not approved season 5, very little is known about it at this point. If the show is renewed, however, we can anticipate that the plot will continue and the characters will embark on yet another perilous assignment.

We expect this to be renewed, but we’ll have to see what really occurs. When new details become available, however, we will be sure to update this page.

What to Expect From Season 5 of Fauda?

We don’t know much about Fauda season 5 just yet, but the cliffhanger ending of season 4 raised some key questions concerning Doron and his team’s survival after they were left for dead.

Exactly what Maya (Lucy Ayoub) will do next is another pressing story question. After her brother’s death, Maya (Lucy Ayoub), an Arab woman and once decorated Israeli police officer, became entirely disillusioned with life. In Season 5, she shows signs of becoming vengeful about the same thing.

Doron, who had returned to his farm to live alone following the events of Season 3, returns on another mission after being persuaded by Gabi in the first episode of Season 4. Omar, a key asset based in Belgium, tells Gabi he wants to cut ties and compels her to defuse the issue.

With the help of the hyper-intuitive Doron, Gabi sets out on a journey to track down Omar. The fact that Omar is a member of Hezbollah is exposed. Over time, Israeli agents are eliminated and Gabi is abducted. As a result, Doron sent a special forces squad to Brussels in search of Gabi. They track Gabi down to a downtown apartment complex, where she has been held captive.

Related: Fauda Season 4 Ending Explained: Should You Stream It or Not?