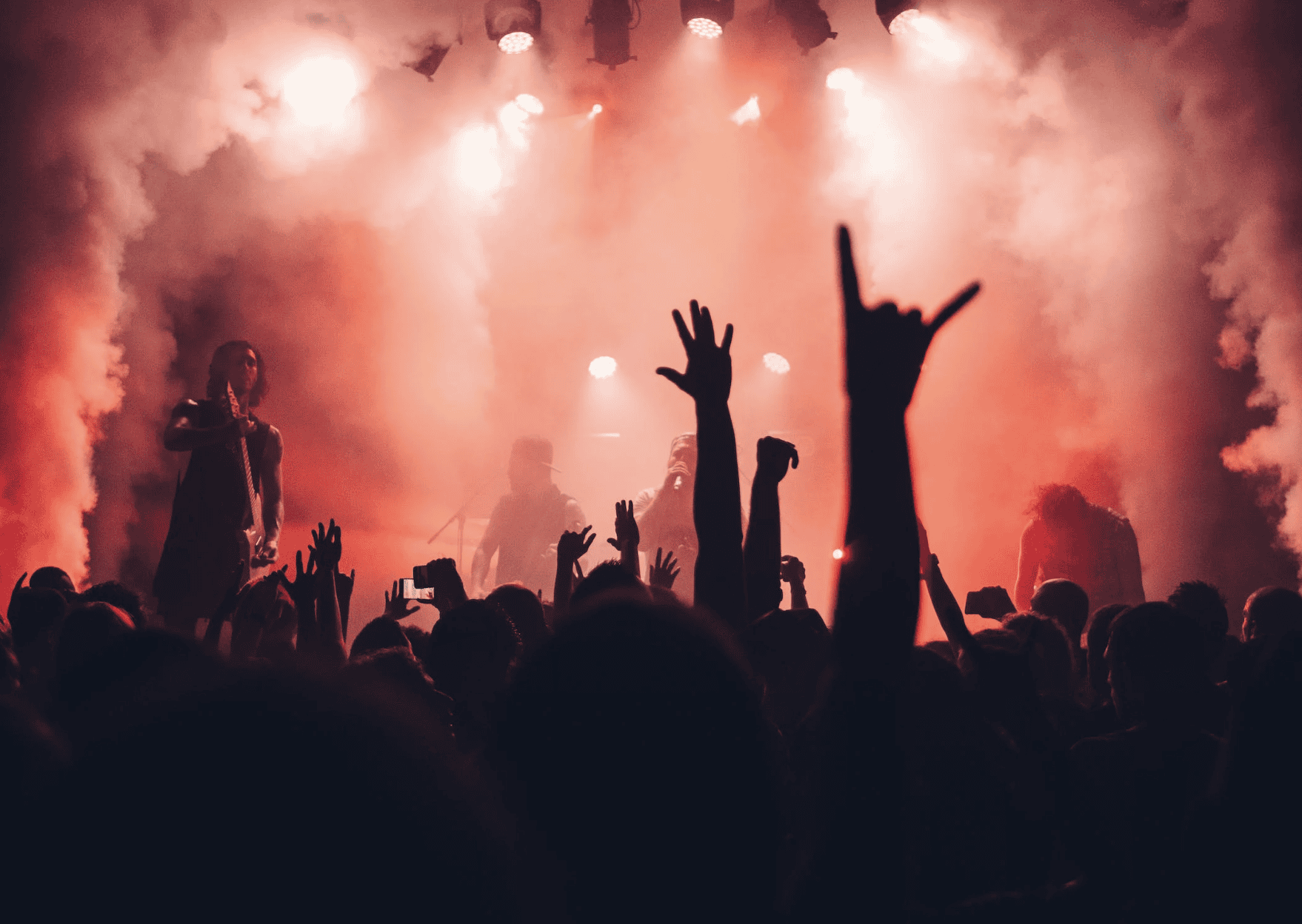 It was inevitable that heavy metal’s success would be short and bright. It’s a pretty out-there, non-serious genre, one that, after a while, all begins to feel a little silly. There was deep meaning in the genre, of course, and artistic value too. But in terms of sincerity, it was always going to struggle on a long-term basis. So when it went away, people assumed that it was for good.

And yet, that has not proven to be the case. While metal’s heyday may be done and dusted, heavy metal remains alive and well. We’re going through something of a heavy metal revival, with the genre popping up all over the place in movies, video games, and in music.

In Movies and Television Shows

Hollywood is doing its best to bring heavy metal to a whole generation of audiences. You’ll find examples of metal in a whole host of movies, including the latest Thor movie, which included nearly a handful of Guns n Roses tracks, as well as had a character named after Axl Rose, the band’s frontman. The rock band Foo Fighters, not always known for their heavy metal credentials, even decided to make a metal-inspired horror movie, Studio 606.

And then there’s the matter of Stranger Things, which always seems to do its bit to bring golden oldies back to life. The end of season four of the hit show used Metallica’s Master of Puppets to brilliant effect. There have also been a few metal-specific movies in the past couple of years, including Metal Lords and Sound of Metal.

It makes sense that heavy metal would feature prominently in gaming titles. After all, the sounds of Motorhead might be a little jarring in some environments, but it’s perfect when you’re in the middle of a high-octane, high-energy online battle. You’ll find heavy metal in a wide variety of games, including the House of Doom slot game, which is based around a Candlemass song, and the Guitar Hero game series, which includes music from such legends of the genre as Metallica, Rammstein, and King Diamond.

If you’ve been paying attention to popular music recently, then you can’t help but notice that the thrashing guitar popularized by heavy metal has made a return. It’s just that this time, those thrashing sounds aren’t front and center but rather being utilized to brilliant effect by the next generation of stars. Willow, Billie Eilish, and Machine Gun Kelly have all incorporated touches of the genre into their music. The crossover appeal, especially with rap artists, would have been largely unthinkable back in the 1980s, yet today there’s a host of genre-bending artists paying homage to the artists who certainly left their mark on music. 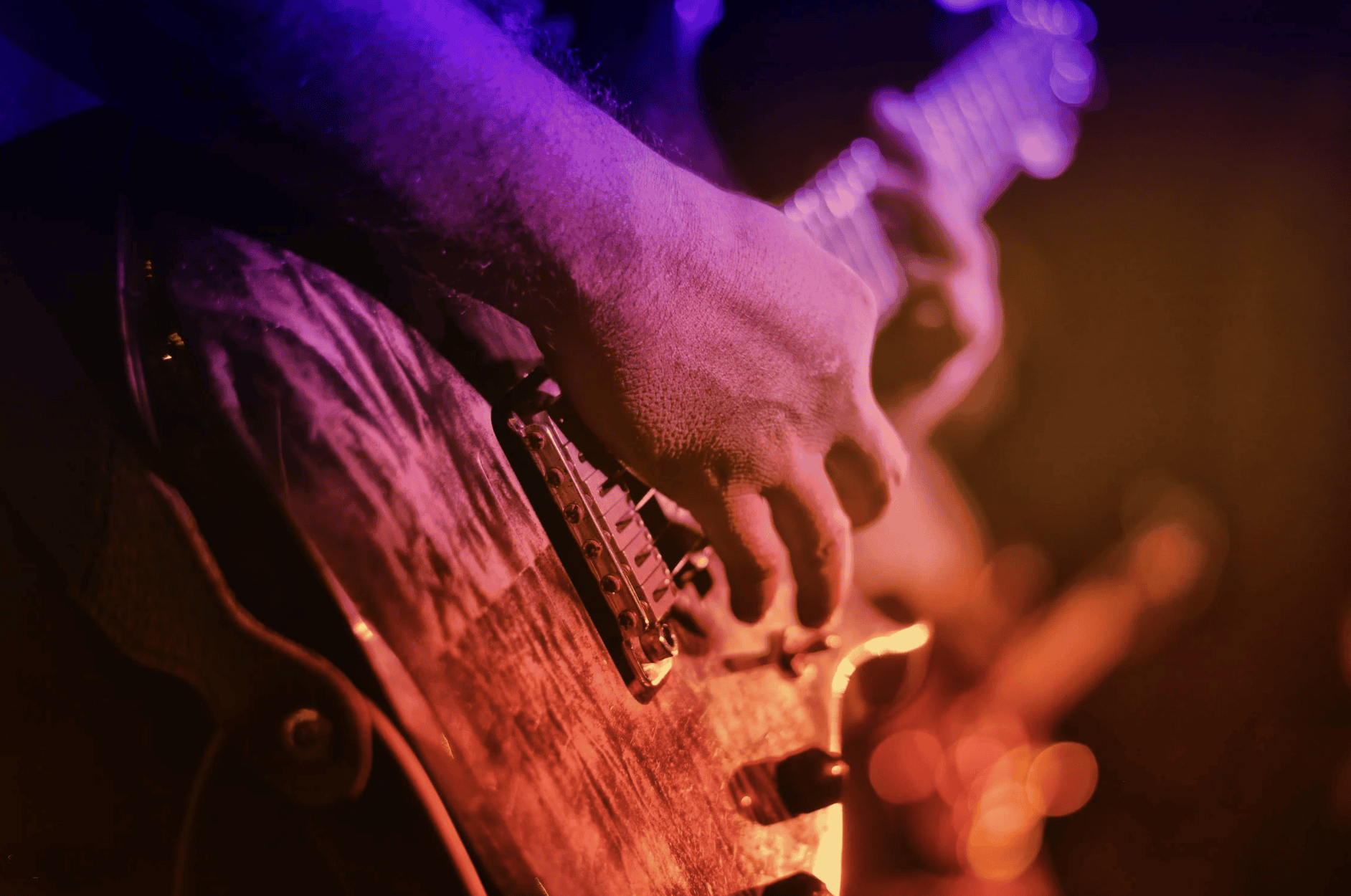 Why Is It Here?

People will always be drawn to the art of the past, but why is it that heavy metal, which left the mainstream several decades ago, is now coming back with such force? One such explanation could be the age of the people who are making movies, TV shows, and music. The creative people working behind the scenes grew up listening to the heavy metal of the late 80s and 90s and are now in a position where they get to decide which music is included in their productions.

…And How Long Will It Stay?

Heavy metal isn’t the first genre to have been brought back from the dead, and it won’t be the last. The question is, how long will it stay around? These bursts of nostalgia tend to come in waves, and we may already be over the hill. But the enduring appeal of metal means it’ll likely come back in the future, too.