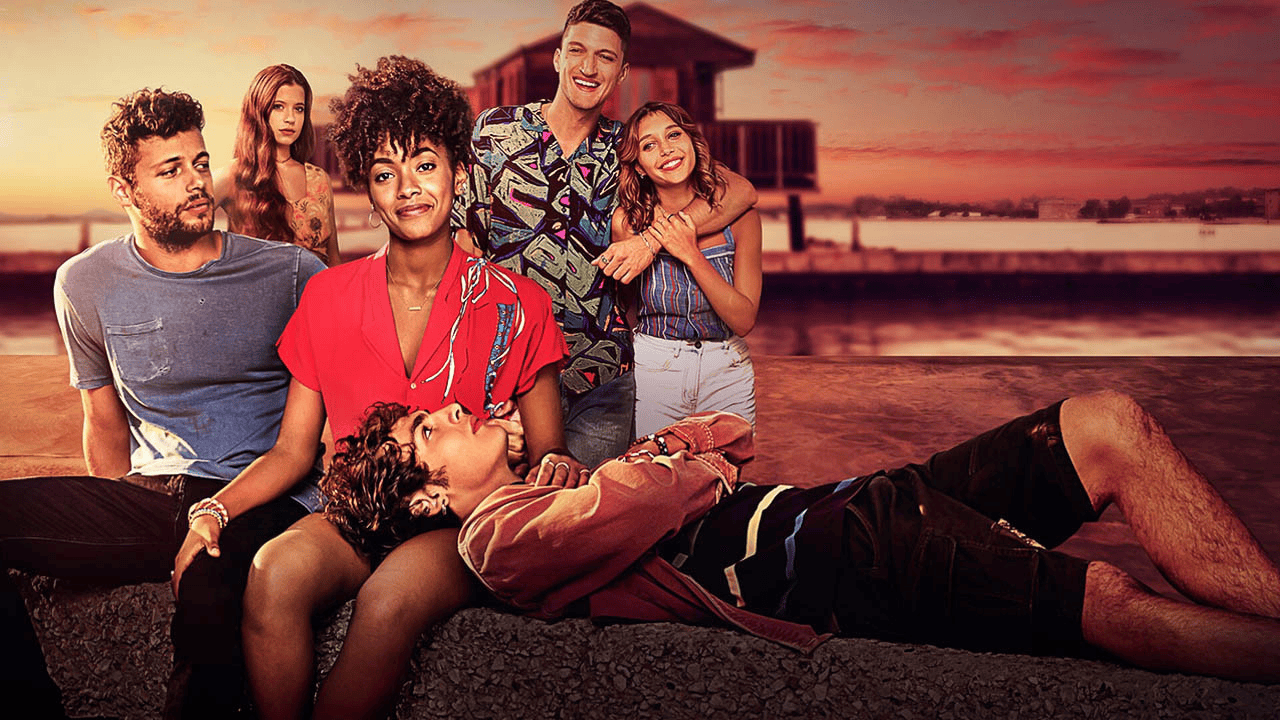 Summertime is an original television series produced by Netflix that follows the story of a socially awkward and introverted young woman. She is a stickler for the rules and never deviates from her character, but her life is turned upside down when she meets a famous motorcycle racer who is in town for the summer.

The plot of the Italian teen drama revolves around a persistent will they or won’t they dynamic between the two characters, the resolution of which the audience works hard to figure out.

Netflix has just finished airing the final episode of the third season of the Italian romance drama Summertime. The novel Three Meters Above the Sky by Federico Moccia served as the inspiration for the television show that was developed by Mirko Cetrangolo and Anita Rivaroli.

Despite the fact that the third season came to a satisfying conclusion, viewers are eager to find out what comes next in Summer’s tale. So, here is all we know about the upcoming fourth season of Summertime. Summertime Season 4 has been canceled so no release date is availble..  With the show based on a trilogy of novels by Federico Moccia, it was always planned to run for three seasons and conclude by the end of season three. Finally, “Three Times You” provides a satisfying conclusion to the series and the show.

It appears that the third season of Ale & Summer will serve as a conclusion to the series. The show’s success was not limited to Italy, despite the fact that it was produced there. It did successfully in many countries, including France and Spain.

It was revealed in July of 2021 that Netflix had instantly renewed the show for a third season. Producers and the streaming service billed it as the series finale, nevertheless. The creators of the show apparently sought to avoid stretching out the story over a number of seasons.

The drama is based on Federico Moccia’s trilogy, the last instalment of which, “Three Times You,” provides a satisfying conclusion to the path of the main protagonists. That being the case, it’s hard to imagine that a fourth season of “Summertime” will ever be made. 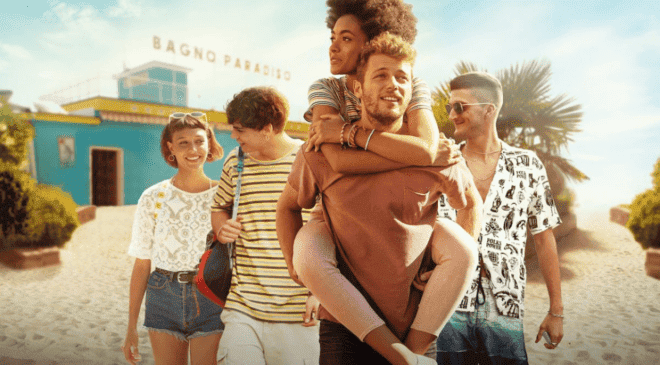 Summer and Ale’s fates are resolved satisfactorily by the end of the third and final season. The situation between Dario and Rita appears to have been resolved, and the two are once again a happy couple. Summer thinks about the future she may have with Ale while at the beach with Sofia and Edo, but she quickly remembers that she should be more concerned with the here and now as she joins in on the fun with her friends.

Of course, a spinoff might be created, or the show could be brought back to life in a few years. It’s worth noting that Netflix’s production isn’t the first movie adaptation of Moccia’s writings, and it very well might not be the last. The good news, though, is that the romantic series is archived on the streaming service and may be seen again whenever you like.

Here is the complete list of the cast members of summertime season 3: 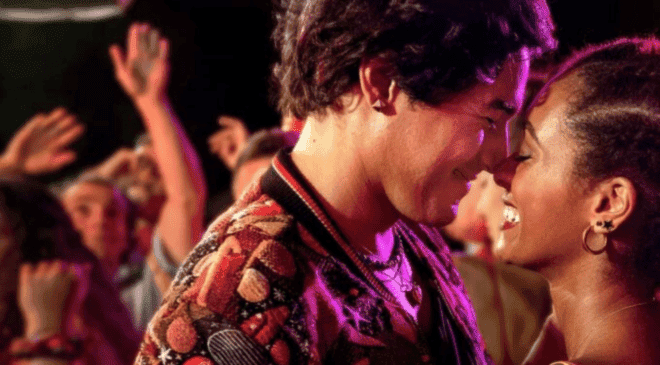 How Season 3 of Summertime Concluded?

All the familiar drama between our favourite characters, especially Ale and Dario, returned in Season 3 of Summertime. They began with a huge fight after realising they were headed in opposite directions. Dario is a delivery driver so he can pay the bills. On the other hand, Ale thinks he’s wasting his life. Consequently, he finds himself drawn to the stage.

Recommended: When Will Netflix Confirm the Treason Season 2 Release Date?

Ale’s main cause of stress this season is apologising to Lola, especially after her severe accident. While Dario and Rita struggle with the usual array of challenges in a relationship, this season’s focus was on Luca, Dario’s love interest. Throughout the series Sofi, Edo, and Blue each have their own storylines that serve to bridge the gaps between chapters.

The third season provided closure to the saga of Summer and Ale. Also during this time, Dario and Rita reconciled their differences and reconciled their relationship. Summer was last seen with Sofia and Edo on the beach. To her surprise, she found herself thinking about the possibility of a future relationship between herself and Ale. However, she quickly returned to reality, jumping into the water and having a good time with her pals.

Where is courtney hadwin now? What Happened To Her?

Is Mosquito Coast Going to Be Renewed for Season 3?