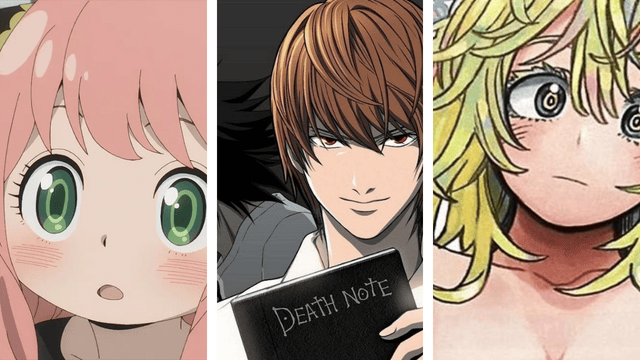 Anime and manga fans have always been prone to heated debates, and the year 2022 was no exception. These issues erupted most strongly on social media platforms like Twitter because the widespread use of these tools guarantees that even very insignificant events inside the community would be reported around the world. Unfortunately, this level of publicity often results in complaints about material that was never intended for widespread consumption.

Without further ado, let’s go into the world of controversies and examine some of the most prominent ones from this year.

Toru Hogakure, aka the Invisible Girl Hero, is a star student in the hit manga and anime series My Hero Academia, and she doesn’t reveal who she really is until chapter 337. 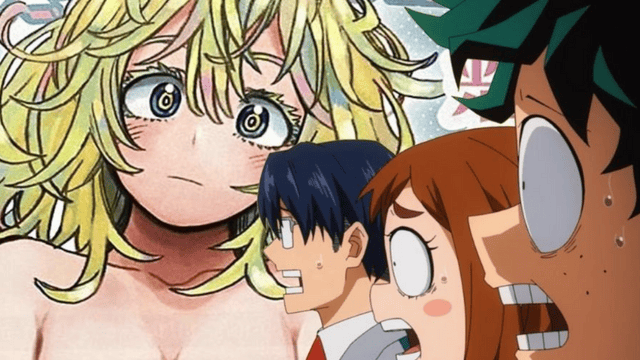 But the series creator Kohei Horikoshi posted an illustration of Hogakure where she is only partially covered by her hands, prompting concerns from fans who said it was inappropriate considering Hogakure’s position as a minor. Fans were understandably shocked and dismayed by this decision on Horikoshi’s part, given the series’ high profile and widespread acclaim.

On the tenth episode of My Dress-Up Darling, Marin Kitagawa commissions Gojo to dress Veronica, a character with pointed teeth and a brown complexion. 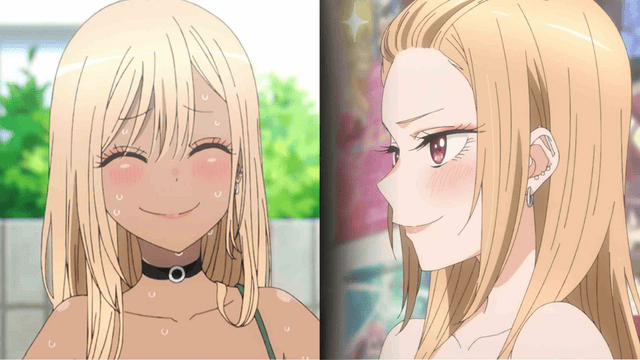 Marin, who is white, has Gojo build her a replica dress, and Marin, who has darkened her complexion with a lotion, cosplays as Veronica. Despite the lack of desire to offend, this resulted in charges of racism. Weirdly, most people missed this, but the few who did make a thread out of it, and the matter quickly ballooned into a major dispute.

After the program aired, Marin was accused of donning Blackface, the demeaning kind of makeup sometimes utilized by actors of non-African origin to represent black characters. Marin’s skin tone transformation was revealed to have been achieved by the application of full-body makeup rather than tanning and to have been removed by a simple shower. Putting on a blackface mask is a racist gesture.

Read More: Here Are the Top 10 Most Popular Mobile Games 2022

The creator of the massively renowned manga Attack on Titan, Hajima Isayama, apologized to fans at Anime NYC for the backlash he received over the series’ conclusion. His emotional outburst during the apology indicated the toll the controversy had had on his psyche. 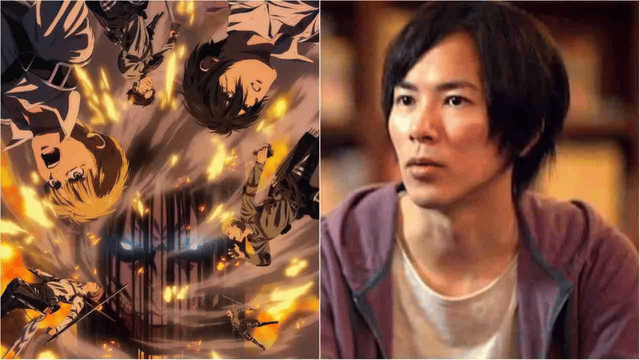 Many people think that Isayama was unfairly criticized because the conclusion to Attack on Titan was creative and without flaws. Some readers were so disappointed by the series’ conclusion that they took it out on the writer instead of acknowledging the countless hours of entertainment the books brought. As far as controversies go, this was one of the year’s biggest.

A Twitter user by the name of @sakimichanart decided to design a more mature version of Anya Forger, who has been a major player in the anime community this year, for some lighthearted fun. 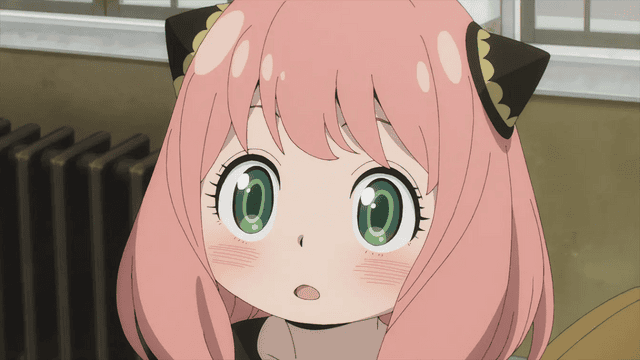 People tried to stop them from uploading the whole sketch after seeing a preview of it online, claiming that it was offensive and could cause harm.

As Anya, a young girl of six is shown in the fan art, is not only very inappropriate but can also have harmful effects. Some viewers feel that it’s inappropriate to depict minors in anime and that this type of material is harmful. It’s crucial to make and watch content that’s mindful of the ages and limits of fictitious characters.

People were quick to criticize “Don’t Toy with me, Nagatoro” because of its title, which they saw as encouraging bullying because it depicted the taunting of a socially inept boy. 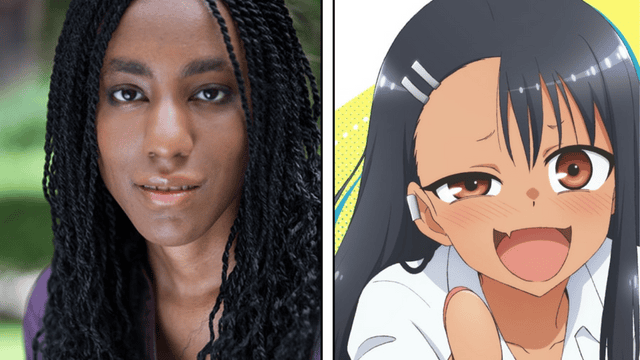 Some people felt that a major corporation like Crunchyroll should not be making casting decisions based on a person’s race, regardless of whether that decision was intentional or not. The media industry as a whole has been having a discussion about diversity and representation since this controversy began.

The original Fullmetal Alchemist was winding down long before the end of the source material. 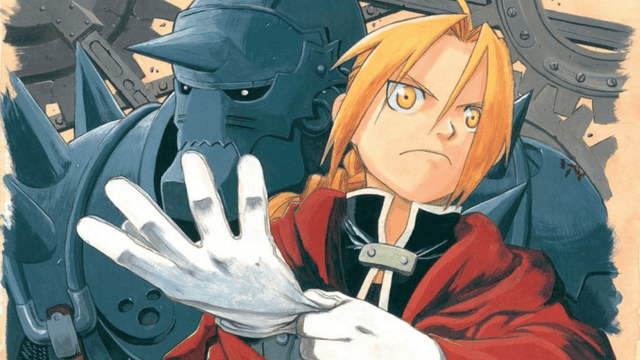 Thus, they had to come up with an unconventional conclusion. It should be mentioned that the original FMA mangaka, Hiromu Arakawa, gave his blessing to the finale before it was published.

The plot of the anime adaptation from 2003 deviates significantly from the manga. The story shifts from an action-adventure with political intrigues to one with complex concepts regarding alternate realities and a heavy emphasis on death. Whether the ending of the 2003 TV series or the one the mangaka had in mind was more satisfactory is still a point of contention among fans.

It is necessary to rewind to the end of the first half of Death Note in order to comprehend the magnitude of the issues it raises in the conclusion. 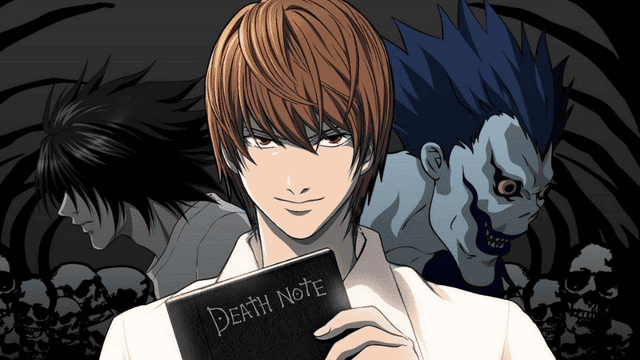 Now that L is no more, his contentious “proteges,” Near and Mellow, have taken charge. Many spectators saw them as pale imitations of the real No. 1 Detective.

A lot of their acts were more “Deus ex machina” focused than the series had been up to that point because they were two half of the much superior character L. The plot twist is a ridiculously complex plan to replicate a Death Note from scratch in a single night. You have your moments of brilliance, and then there are those of pure silliness.

There was a dedicated following for Soul Eater, despite the fact that it was one of the more out-there shounen options of the 2000s. 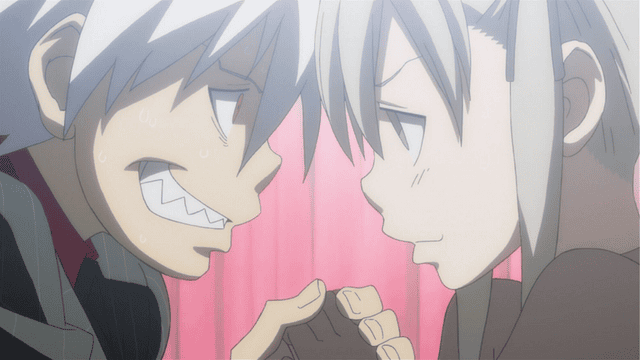 Mainly because of its unapologetic tone and excessive activity based only on the Rule of Cool. Despite this sentiment, many viewers were frustrated with the abrupt conclusion of the anime.

A “punch of camaraderie” appears out of nowhere to terminate the ultimate battle after episodes of buildup and anticipation. It’s every complaint about the contentious trope turned up to 11 in true Soul Eater style. Although the fight was entertaining, it did not end the way many viewers had hoped. A remake of Soul Eater is still desired by some fans, however, at this point in time, it seems quite improbable.

Problems arose early and often throughout the making of the Tokyo Ghoul anime. Tokyo Ghoul: Re and Tokyo Ghoul: Route A followed the extremely controversial first season. 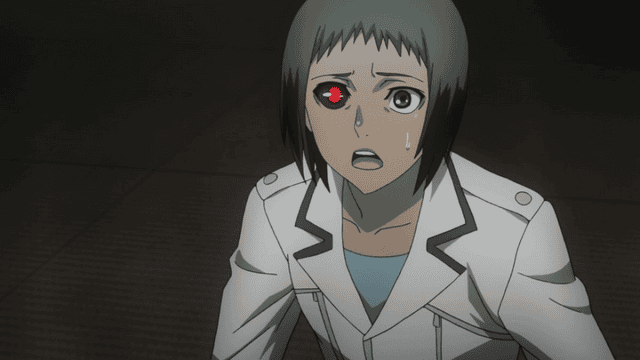 Both adaptations took place before the conclusion of the original works, and as can be predicted, they both ended poorly.

The majority of those complaints focus on Route A. The story was obviously based on early versions of Sui Ishida’s work. It’s expected of the audience to understand the alternative ending with next to no context, despite the fact that several character motivations have been completely removed.

If not for the great mood whiplash of a finale, Kuma Miko would be a little-known slice-of-life manga with decent comedy. 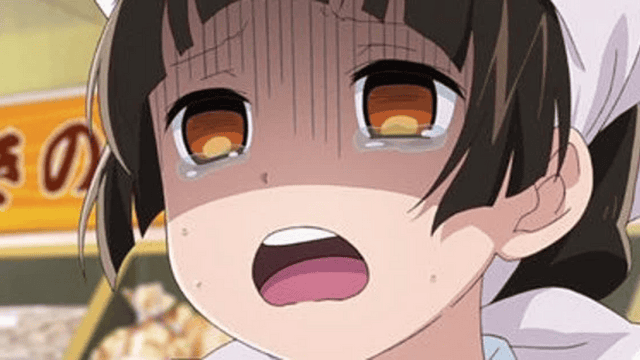 Having seen 11 episodes of this show about a girl who conquers her social anxiety, I can safely say that it is primarily filler with minimal character development. Near the end, the main character, Machi, performs to a roaring ovation from the crowd.

The anime then switches to Machi’s point of view, where she is convinced that the audience is jeering and throwing rocks at her. Ultimately, her careless family confirms her worst fears, and the series closes with her giving up hope of ever being free of her anxieties. Certainly not what one would expect from a show based on a “slice of life” format.