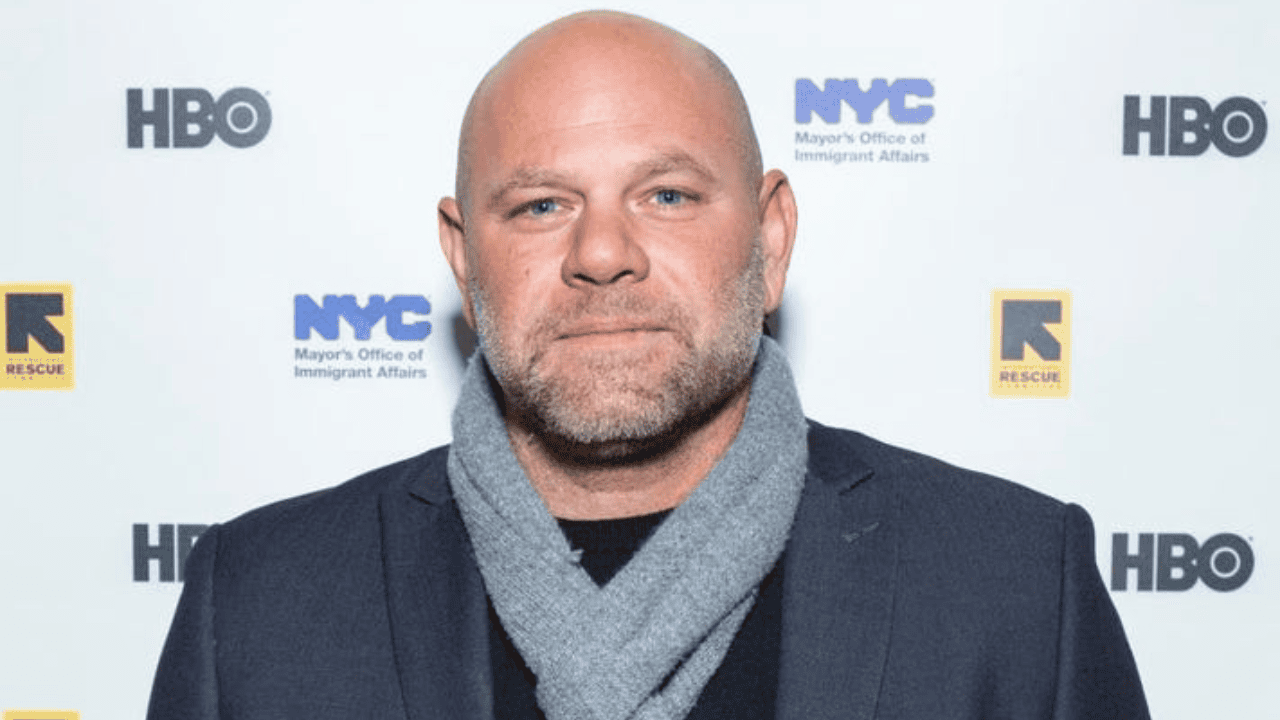 Who is The Wire Actor Domenick Lombardozzi?

Domenick Lombardozzi began his acting career in the early 1990s with a role in the film “A Bronx Tale” as Nicky Zero. He was born in 1976 in The Bronx, New York.

Since then, he has made guest appearances in scores of films and television shows, with the characters of Thomas “Herc” Hauk on the critically acclaimed HBO series “The Wire” and Dom on “Entourage” being among his most well-known performances to date. His roles as Ray Zancanelli on “Breakout Kings” and Ralph Capone on “Boardwalk Empire” are likewise ingrained in people’s memories of Lombardozzi’s work.

Who is Domenick Lombardozzi?

Domenick Lombardozzi is a well-known American actor who has been in a number of films and television shows, including ‘The Wire,’ ‘For Love of the Game,’ and ‘The Family.’ His first role was in the criminal drama film “A Bronx Tale,” which was directed by Robert De Niro.

De Niro was also the film’s producer. He continued his acting career by appearing in movies like “Kiss Me, Guido” and “For Love of the Game.” Soon after, he started making guest appearances on several television shows, including ‘Oz’ and ‘Law & Order,’ among others. 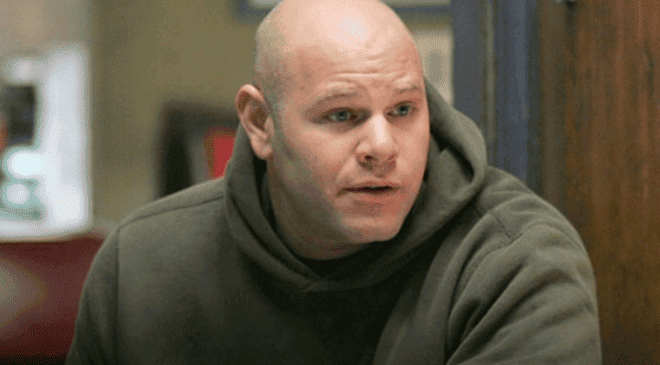 Between the years 2002 and 2008, he appeared in episodes of “The Wire” and portrayed the role of Thomas Hauk in those episodes. Other significant works from his career include the television series Rosewood, which is a police procedural, and the film The Irishman, which is an epic crime picture.

Also Read: Who is Jack Greer? The Specifics on Emily Ratajkowski&#8217;s Latest Affair!

When Did He Made His Acting Debut?

Domenick Lombardozzi made his acting debut in the Robert De Niro criminal drama film A Bronx Tale (1993). The picture received positive reviews and did reasonably well at the box office. After that, he appeared in the 1997 comedy film “Kiss Me, Guido” as a supporting character.

Aside from recurring roles on ‘Law & Order,’ ‘Oz,’ and ‘NYPD Blue,’ he also had a few guest-starring appearances.

American actor Domenick Lombardozzi has a $1 million net worth according to Celebrity Net Worth. His major project was the lead role he played in the American drama series Breakout Kings. The series was well-received by critics and broadcast in many places around the world. Unfortunately, after only two seasons, the show was cancelled.

Lombardozzi was a regular cast member in both the 2011 and 2012 seasons. His recurrent role in the 2013–2014 season of the historical drama series Boardwalk Empire. Throughout the show’s final two seasons, he portrayed mobster Ralph Capone.

Must Read: Franco Harris Net Worth: Know About His Fortune at Death!

His next major part was in the TV series Rosewood, which was a police procedural drama. Two seasons of the show aired, from 2015 to 2017. One of the lead roles, Captain Ira Hornstock, was played by Domenick Lombardozzi. In 2018, he was a recurrent character on the action drama series ‘Magnum P.I.,’ playing the part of Sebastian Nuzo. 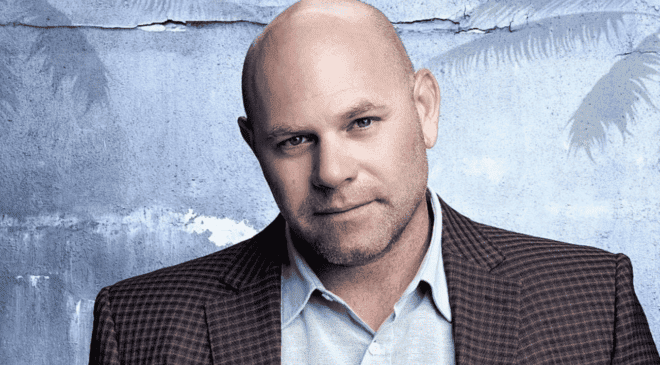 In 2018 and 2019, he also had guest appearances in the crime drama television series Ray Donovan and Power.
He kept working throughout his career, although in smaller or supporting roles. His filmography includes roles in Public Enemies (2009), Blood Ties (2013), The Family (2013), The Gambler (2014), and Bridge of Spies (2014).

Recommended: Who is Jose Antonio Caraballo? What Happened With His Girlfriend?

He also appeared in the 2019 Martin Scorsese-directed criminal epic The Irishman as a supporting character. Robert De Niro plays truck driver Frank Sheeran, who becomes an assassin after getting associated with mobster Russell Bufalino and his family in the film Goodfellas. Ten Oscars, including Best Picture, were up for grabs for the movie. Furthermore, it was nominated for and won a number of other accolades.