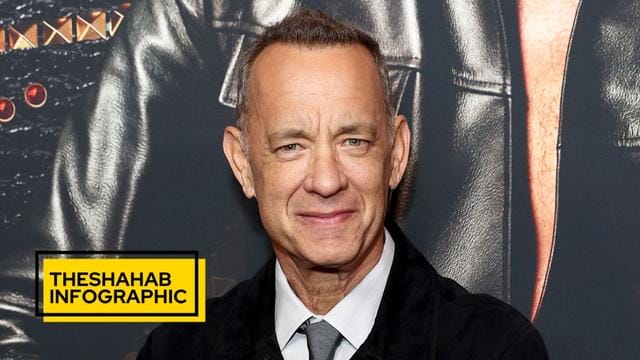 Tom Hanks Famous Movies: How Many Movies He Has Done Till 2022?

If we, as a species, ever had to show alien rulers that people are good on their own, I think it would be pretty clear who we would show them: Tom Hanks. The 66-year-old actor has been in Hollywood for decades, but his charm hasn’t worn off. In fact, his niceness has become a running joke at award shows, and let’s not forget how Daddy Hanks took care of us all when we were in quarantine.

It’s hard to know how to properly appreciate Hanks, but we’ll give it a shot by listing his 7 most famous and worth-watching movie roles. If any of these movies are still on your list, get some popcorn and a warm blanket because Hanks will make you feel better no matter what’s wrong.

Tom Hanks has been in more than 80 movies over the course of his career, and we’d bet that most movie fans would say that his hits outnumber his misses.