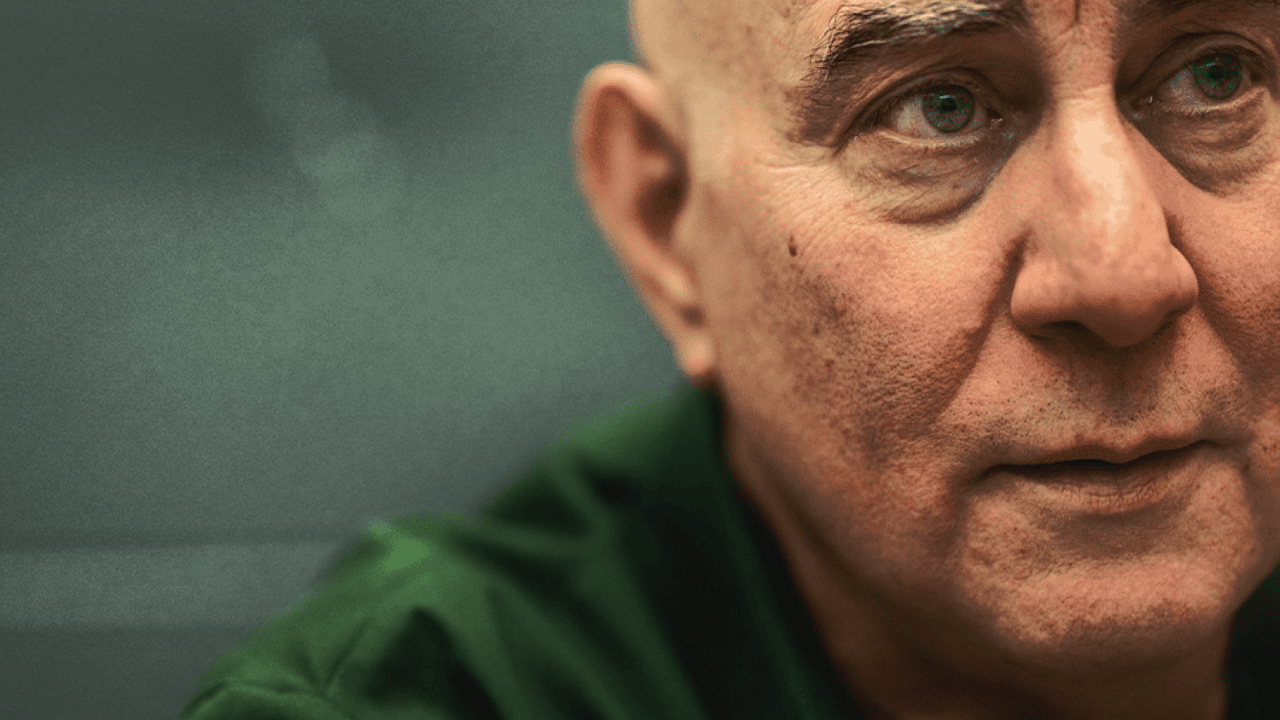 This month, The Sons of Sam: A Descent Into Darkness was made available on Netflix, and ever since then, it has been one of the most popular shows.

The movie, which tells the story of the Son of Sam serial killer David Berkowitz and author Maury Terry, who was convinced that he didn’t act alone, has rekindled interest in the horrific murders that plagued New York City from 1967-1977. These murders took place between the years of 1967 and 1977.

The series that airs on Netflix has shed light on a lot of questions regarding the well-known case, but where is the killer of Son of Sam now? Is he still alive, and how much more do we know about the important players that are discussed in this new documentary series that is broken up into four parts?

David Berkowitz, then 24 years old, was working as a postal worker in the 1970s when he embarked on a murderous rampage that led to his arrest 45 years ago. In 1971, he enlisted in the army, and by the time he got out of the service in 1974, he had become an outstanding marksman. 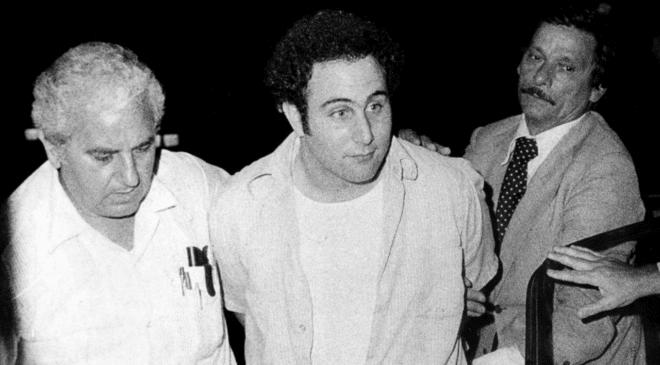 Across the middle of the 1970s, David reportedly started 1500 fires in the city of New York, as documented in his diary. He claims that he underwent a spiritual transformation and became an evangelical Christian after receiving a Bible from a fellow inmate while he was incarcerated. He is still alive. Since that time, he has been known to his followers as the “Son of Hope.”

Who Exactly is David Berkowitz?

A misfortune occurred at the very beginning of Berkowitz’s life, which marked the beginning of his odd life. In 1953, he was born in Brooklyn to a mother who had previously been divorced and a father who was already married. His mother’s name was Betty Broder Falco, and his father was Joseph Klineman.

A few days after the birth of her child, Falco apparently obeyed Klineman’s orders and gave up her child for adoption. After that, a couple named Nathan and Pearl Berkowitz from the Bronx decided to adopt him. 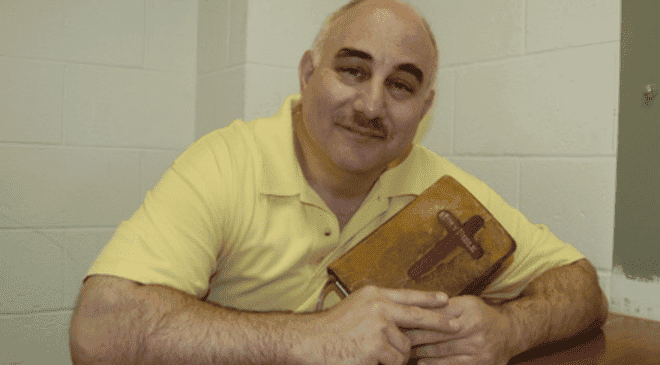 Soon after that, he went in search of his birth mother and discovered the drama that had surrounded his birth as well as the reason why she had given him up for adoption. Biographers have pointed out that after learning about his past, Berkowitz appeared to go through a severe identity crisis, which may have been the psychological factor that set the stage for his criminal behaviour.

He would go on to work a series of low-level positions before getting a job with the United States Post Office, where he was working when he was ultimately captured for his crimes in the year 1977. He was working there when he was found guilty of his crimes.

Must Read: Is I Dream of Jeannie Actress Barbara Eden Still Alive?

How Many People Did He Kill?

In the 1970s, David Berkowitz was a public menace; the majority of his victims were ladies with long, black, or coloured hair. His primary victims were women. Young people choose to forego dating nights, parties, and even going to the movies in order to stay indoors and protect themselves.

He specifically targeted women and couples who were waiting in their automobiles. The stores closed early; the streets were deserted, and nobody dared venture out of their homes because they were so terrified. 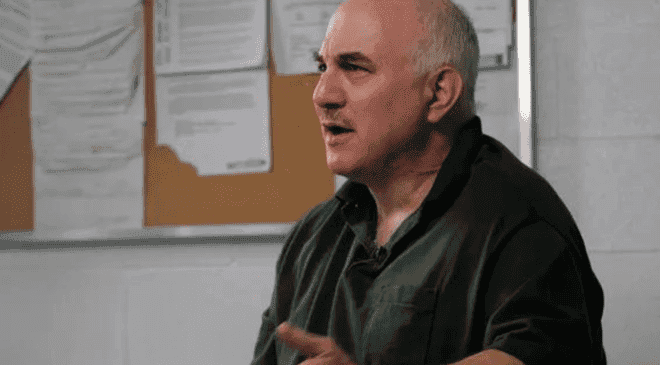 The first person to be murdered was Donna Lauria, who was killed on July 29, 1976, in the Bronx. Not long before the fifth attack, which took place on March 8, 1977, the police had placed the pattern of all five murders, and ballistics tests confirmed that it was one man who carried out all of the killings.

The police believe that Donna Lauria was the first victim because she was the first person to be shot dead in the Bronx. By the time the authorities had resolved the situation, David had already taken the lives of three innocent people and injured four others.

How Was David Berkowitz Caught?

In 1977, David Berkowitz, also known as the 44-caliber killer because of the type of revolver that was used in the murders, was apprehended as a result of a parking ticket. Berkowitz was the serial killer responsible for the deaths of the Son of Sam children.

The Son of Sam statute was enacted with the intention of preventing serial killers from benefitting financially from their murders, whether this be through the production of books, movies, magazine articles, or television series. At that time, Berkowitz admitted to being responsible for all of the murders. The Sons of Sam: A Descent Into Darkness series feature their story.

What is an Enterprise CMS, and Who Needs it?