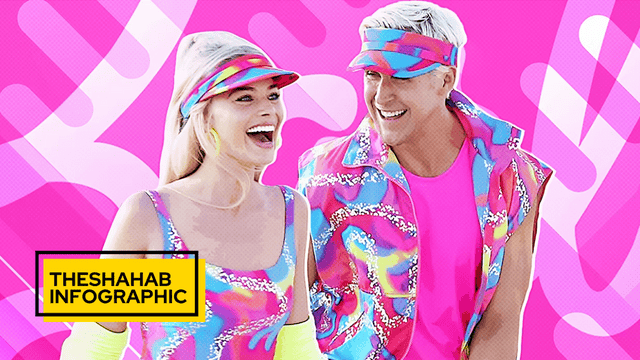 Even though Barbie has been in many animated movies, the pink car and stylish clothes have never been shown in a live-action movie. Even though the idea of making the Mattel classic into a live-action movie had been talked about for more than a decade, it wasn’t until Greta Gerwig signed on to the project that it really took off. With Margot Robbie playing the well-known doll, Barbie might be one of the most-anticipated movies of 2023, and we have everything you need to know about it so far.

When Is Barbie Coming Out?

Even though the movie doesn’t come out until next year, an official date has been set. Warner Bros said at CinemaCon, where Robbie was shown in character for the first time, that the live-action version of the movie will come out on July 21, 2023. The first time anyone heard about the Barbie movie was in 2018, but because of the pandemic, production didn’t get going until Noah Baumbach and Greta Gerwig finished working on White Noise. Robbie is not only the main character in the movie, but he is also one of the people who made it.