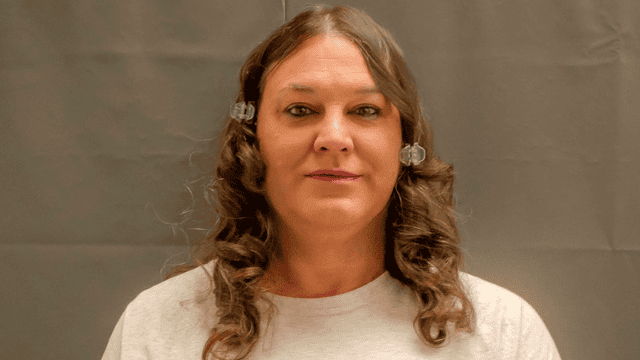 Who is Amber Mclaughlin? First Openly Transgender Person to Be Executed!

The first openly transgender woman in the US to be put to death is asking Missouri’s governor for clemency, saying she has had trouble with her mental health.

She was found guilty of killing her ex-girlfriend Beverly Guenther, who was 45 years old, on November 20, 2003. In St. Louis County, Guenther was raped and killed with a knife.

Who is Amber Mclaughlin Transgender?

Amber Mclaughlin is basically from Missouri. She was found guilty of raping and killing her ex-girlfriend before she changed her gender and was sentenced to death has asked for mercy before she is put to death.

Scott McLaughlin, who is being held at the men’s prison in Potosi, is the one whose name is on the death warrant. While on death row, McLaughlin has become a woman over the past few years.

She was found guilty of killing her ex-girlfriend Beverly Guenther, who was 45 years old, on November 20, 2003. In St. Louis County, Guenther was raped and killed with a knife. 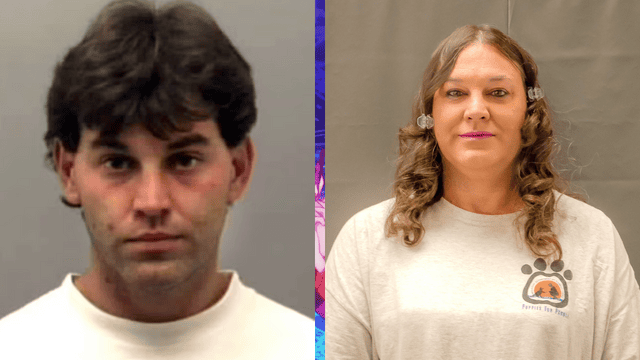 In a phone interview with the St. Louis Post-Dispatch on Monday, McLaughlin called the fact that she was going to be killed soon “a sad thing.”

“I don’t agree with it, “People should know I’m mentally ill.” she said.

In a 27-page petition for clemency, McLaughlin’s lawyers wrote about her traumatic childhood and mental health problems, some of which were caused by brain damage and foetal alcohol syndrome, which the jury did not hear about at trial.

Amber has shown great courage in embracing who she is as a transgender woman despite the possibility of people reacting with hatred, so I admire her display of courage, according to federal public defender Larry Komp. He added: “It’s wrong when anyone is executed regardless, but I hope that this is a first that doesn’t occur.

McLaughlin’s 27-page plea for clemency talked about how she was abused as a child in the foster care system, which caused her brain damage and depression.

Scott McLaughlin is on death row for the rape and murder of his ex-girlfriend. He’s now “Amber” and wants clemency for “mental illness.”

How many violent males transition in prison for leniency and access to female prisoners?https://t.co/YfdX0EMtg8

According to the report, McLaughlin’s lawyers chose not to have a psychiatrist testify at his trial in 2006 because one of their potential witnesses had lied about data. So, the jury didn’t think about possible evidence of mental illness.

In the end, that jury couldn’t agree on a punishment, so the judge in charge chose the death penalty. From there, a federal judge threw out the death sentence in 2016, but the 8th U.S. Court of Appeals overturned him and put the sentence back in place five years later.