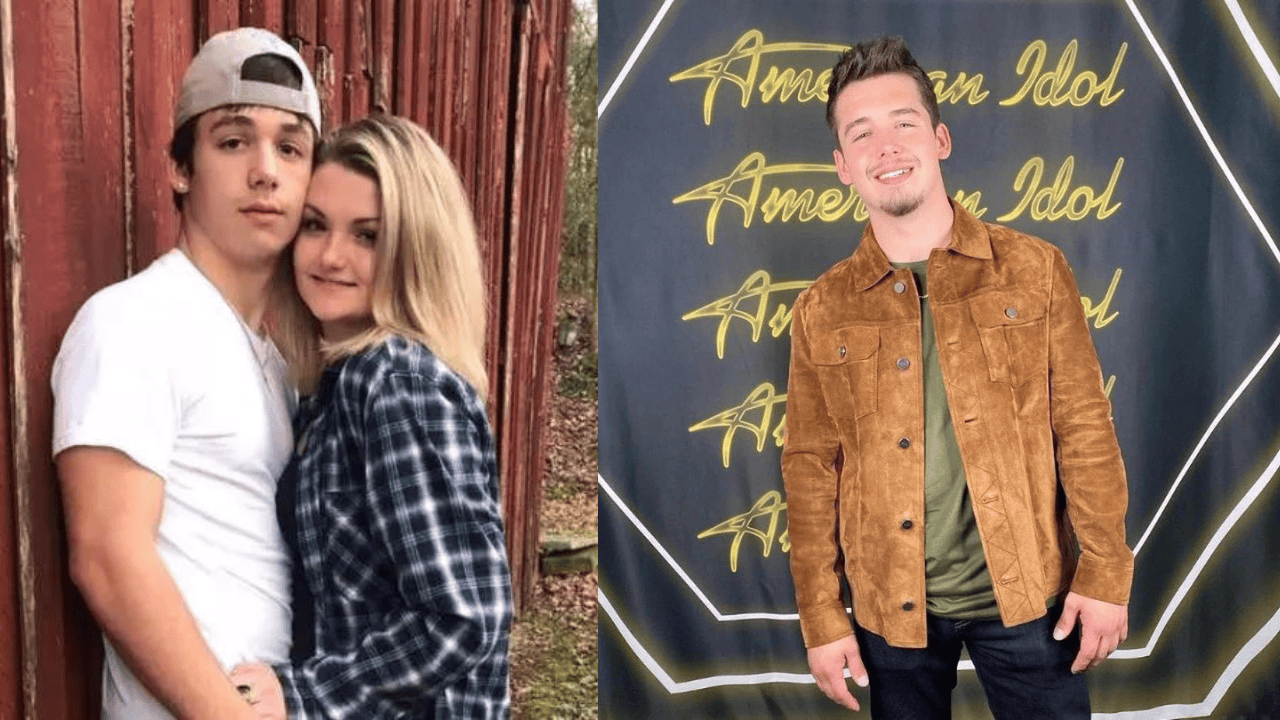 Noah Thompson “aw, shucks’ed” his way to the American Idol title, to use a phrase from Luke Bryan. On Sunday, May 22nd, the 19-year-old singer was declared the winner of American Idol Season 20 for his raspy voice and modest demeanour. Over the course of the season, Noah frequently brought up his family, particularly his cute son. Fans have been wondering if Noah Thompson is married.

In spite of competition from “country girl” HunterGirl and “pop princess” Leah Marlene, the traditional “country boy” emerged victorious. But now that he’s the big winner of the hit ABC show, Noah has a lot of people curious in his private life.

Who is Noah Thompson?

After leaving his hometown of Louisa, Kentucky for a shot at American Idol, NoahThompson made the journey. Though he eventually found success in the construction industry, he always hoped that one day he would be able to pursue his childhood passion of music full-time. He always wanted to be a singer, but he never had the courage to try out for American Idol until his best friend Arthur pushed him into it. 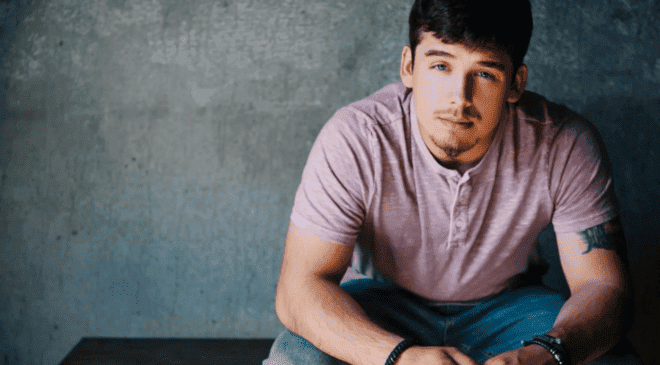 “We [were] actually hanging up sheetrock at work, and he told me he was going to sign me up for it,” Noah said during his audition in front of the judges in Texas. “I say, ‘No, you’re not.’ But he did it anyway. … I would have never signed myself up for nothing like this. I’ve never had that confidence. It’s pretty cool to know that somebody believes in you more than you believe in yourself.”

To show his mettle, Noah sang “Giving You Up” by Kameron Marlowe. Both Lionel Richie and Luke Bryan praised Noah’s “bada** storytelling voice,” and the latter praised the teen’s unique accent and tonal quality. While this was going on, Katy Perry referred to Noah as the “American Dream.” After week after week of impressive performances, they gave Noah a golden ticket to Hollywood.

The importance of Noah’s ties to his native Kentucky is a key takeaway from his time on American Idol. His new kid, Walker, and his grandmother, Karen, are frequent topics of conversation on the show.

While appearing on the show, Noah said, “I have a small child; he just turned 7 months. I recently became a father, and my little guy is my inspiration for everything. It blows my mind that I’m even here since this might offer my son a new life, a better one.”

These days, Noah and his baby mama have been together since at least 2018, when Walker was just a few months old. Angel Dixon is Noah’s high school love and current girlfriend. Angel has been rooting for Noah throughout American Idol, and now their lives together will change dramatically as a result. 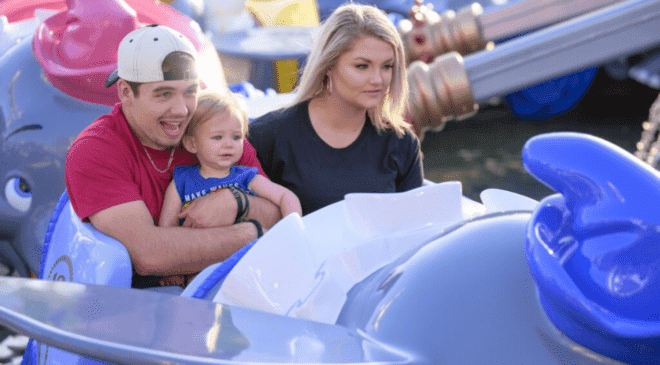 Angel posted on Instagram the night before the finals,  “Behind the scenes of all this the contestants work very hard each and every day, making for long days and sleepless nights. I’m not gonna lie, I’m ready for my man to be home. It’s very hard to leave one another, but I know that God is in control and he has a plan!”

Must Read: Is Amy Schneider Married: What Did She Wear on Her Wedding Day?

Why He Lived With His Grandmother?

On the American Idol show celebrating Mother’s Day, we got a lot of background information about Noah and his family. To show his appreciation for his grandmother, Karen, he sang “Landslide” by Fleetwood Mac. “I am beyond proud of Noah. From the time he was little he always loved music. I actually thought he was going to be a drummer, but kind of glad he took to the guitar.”

In the Mother’s Day episode, Noah was quarantined in a hotel room because he had COVID-19, but he still made the effort to sing for his grandmother. My grandma basically raised me,” Noah revealed. “My parents had divorced, and my dad just felt that it was better for me to be with my grandma.”  Noah’s grandma stood with him during the performance and clapped enthusiastically. 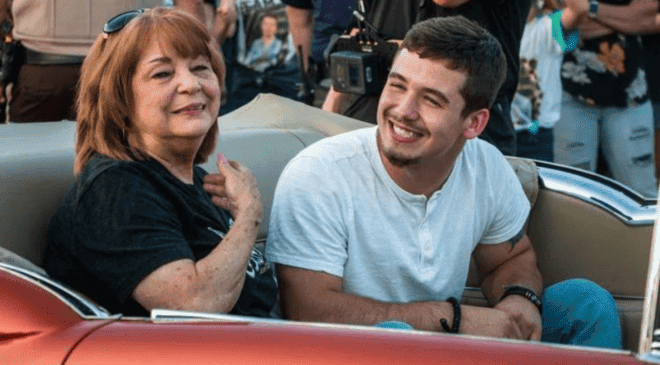 Throughout his childhood, Noah had a strong bond with his father. While talking to Billboard before the start of the season, Noah mentioned that his father was a significant influence on his musical career.

“My dad has always been a big influence on me,” he shared. “He was always playing the guitar. I grew up around him being in a band so I was listening to a lot of different instruments at a really early age. My dad wrote songs. His band was trying to make it and that’s all he thought about. He brought me to his gigs and I would be out in the audience listening.”

But what about Noah’s mom? Okay, so we don’t know a whole lot about her. There is a lot of uncertainty concerning Noah’s mother’s role in his upbringing, as he was primarily cared for by his father and grandmother. No matter what, Noah’s victory means a lot to his loving family.