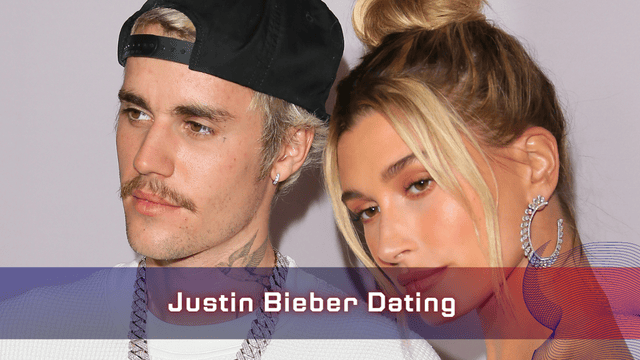 Relationships and dating life become more interesting when both couples love each other, without limits, and having a little bit of fighting is also essential in relationships because we also get to know by this understand the love of other partners for ourselves.

Let’s have a look at the most prominent model and singers in our Hollywood industry. This makes social media on fire due to their romantic dating life, whereas their fans are also got inspired by them too.

Justin Bieber is the most prominent singer in the entire world, while Hailey is a model and singer who makes four stars in the Hollywood industry. They first meet up at the “Today Show” event in the year of 2019, Thanks to Hailey’s dad, “Stephen Baldwin” for introducing each other in the show. 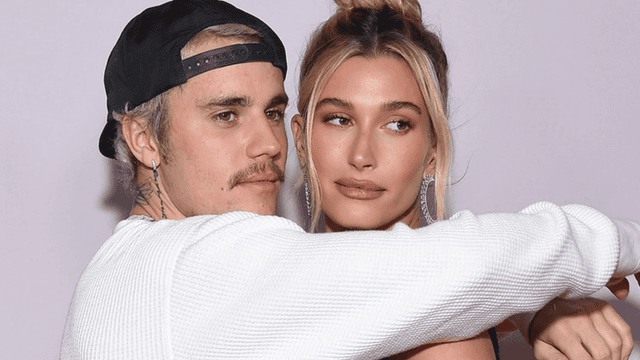 Later, after two years they meet again in the year 2011, for the premiere of Justin’s song “Never say never” documentary.

Once in an interview, Harley said,

” Justin and I have a weird age gap, which makes me crazy for while.”

Afterward, in 2011, Hailey make a tweet in regards to the support of the relationship between Selena Gomez and Justin.

Whereas in that same year Hailey and Justin meet on their first Red Carpet together which makes their fans stunned as glimpsing them together once again, while they both looked gorgeous. In the post, you can see them.

There are some ups and downs in their relationships too, but the main thing is they never give up. As things move on with the passage of them they have been dating and going hang out also.

In 2012, Hailey tweeted once again regarding Selena and Justin’s relationship. Note for instance that,

” I don’t care about anyone Justin and I are only good friends while Selena and Bieber’s love story looks like a teenager’s dream.”

After some time, in 2014 we got to notice Justin and Hailey together in the Hillsong church, and their friends get turned after meeting in a church.

But they both confused the fans, for a while about their relationships “Sometimes they say about we are just friends and on the other hand they are dating each other.”

Later, in 2014, things changed in their life, as per the speculations Justin deny dating once again to Hailey and in a post on Instagram writes #we are just friends.

Once Hailey stated in an interview with people that,

” I Know Justin when I was 13 years old and we are just been friends for years and nothing else”.

In the post you can clearly glimpse them together, are they are looking so beautiful together.

In the year 2015, Hailey shared a prom dance floor picture through social media #promcrasher. Whereas in the same year they went to spend time together and with family, or siblings as well. The place was Miami. They also shared their captured moments on Instagram as well.

Later in 2016, Hailey revealed and show the relationship status publically and also stated,

” As we know each other since childhood and We love being together spending time and value it.”

With the passage of time due to misunderstandings in both couples, sometimes they broke up, the cause was that they were not giving time to each other which makes the relationship critical.

But do you know the most shocking things which makes fans stunned is that they got married in 2018, earlier they broke up right but after sometimes they got engaged, fans also stated that this is a real love story after some breakups they just patch up but haven’t got separate?

In September 2022, the couples celebrate their 4 years of anniversary, which win millions of people hurt.

Let’s have a look at Justin Bieber’s relationships and hookups in their past life, Such as in 2009, Justin dated Caitlin beadles and had a breakup due to some kind of busyness in his routine which makes them split.

After in 2010, Bieber dated the prominent singer Jessica Jerel, but the cause of their split is a lack of communication between both couples which makes a huge difference. later in 2012, he dated Barbara, the renowned model, and they break up because of some personal issues.

Now let’s see the long-lasting girlfriend Selena Gomez, the well-recognized singer, and they dated from 2010 to 2018, as Selena said in the interview “Justin was not loyal and cheated me with his wife.”

Justin Bieber has a net worth of  285 Million dollars.

Have a look at the social appearances of Justin Bieber