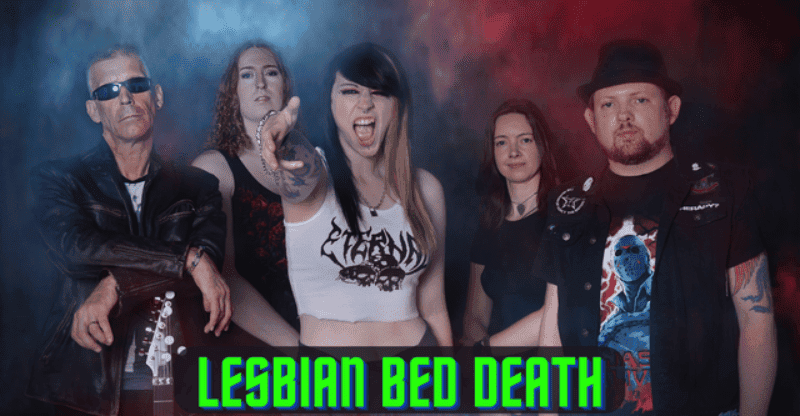 People in the queer community hear stereotypes all the time. Whether they come from media generalizations or just plain ignorance, stereotypes are common in our community.

The idea that lesbians die in their beds is a stereotype that keeps coming up. We talked to Katie Hauser, LCSW, a therapist at the Gay Therapy Center’s Chelsea and Brooklyn locations, to find out what this term meant in the past and how it fits into queer culture today.

What is Lesbian Bed Death?

According to the theory of “lesbian bed death,” lesbian couples who are committed to one another have less sex than any other type of couple does over the course of the relationship’s duration, leading to less sexual intimacy. Lesbian sexual inactivity can also be defined as a decline in sexual activity after two years of dating.

The idea stems from a study by Philip Blumstein and Pepper Schwartz from 1983, which appeared in American Couples: Money, Work, Sex. They asked respondents, “About how often during the last year have you and your partner had sex relations?” and found that lesbian couples reported lower numbers.

The study has been criticized for its methodology and the fact that all long-term couples, regardless of sexual orientation, experience a decline in sexual activity. Therefore, the concept has been analyzed and found to be a myth.

It gets tricky because the data doesn’t support it. It’s really only supported by anecdotal evidence and incredibly old survey research, dating back more than 25 years, says Katie. Lesbians had lower rates of sexual activity and higher rates of celibacy than other types of couples, according to surveys. Thus, the notion that lesbians simply aren’t as sexual was born.

The issue with the older studies is that many of them failed to adequately account for the full spectrum of human sexuality in addition to being out of date. Without considering other forms of intimacy that aren’t penis-in-vagina sex, these studies tended to concentrate on heteronormative standards of sex and intimacy. Lesbian bed deaths are a myth, and there isn’t much concrete evidence to support them.

Truth Behind the Stats

Katie showed us a taste of the data that disproves the theory that lesbians are more likely to die in bed together. Katie elaborates, “Studies from the last 20 years show that lesbians tend to report equal or greater sexual satisfaction than heterosexual counterparts. They have more orgasmic experiences and longer sexual encounters than heterosexual couples, and they engage in a wide range of sexual activities throughout their relationship.

Is There Anything Lesbians Should Actually Be Worried About, Sex-wise?

We can all agree that the concept of lesbian bed death is an outmoded concept that is no longer relevant in queer culture. There are, however, some specific sexual concerns that lesbians face. According to Katie, some of these are “the length of time it takes to achieve orgasm, and the amount of time invested in a sexual experience.”

Sexual experiences in heterosexual or gay male relationships can be very different. The more common issues are exhaustion or emotional difficulties within the relationship, but there is also the element of sexual trauma that can come into play when we’re talking about a relationship between two women.”

When this comes up, Katie suggests seeking counseling, but also conducting your own sexual inventory to determine how to improve your sex life.

If LGBTQ couples want to prioritize sexuality in their lives, they can schedule sex or engage in more intentional forms of sexual contact with their partner. Some couples choose to focus on pleasure in their relationship in ways that have nothing to do with sex, such as going out to a really good dinner.

It is sometimes necessary to remove the pressure piece and find ways to connect, even if there are certain barriers in place, such as exhaustion or emotional difficulty.”

Many couples in committed relationships, regardless of sexual orientation, eventually experience a decline in sexual activity. Katie offers some comfort to those going through this by saying, “It is absolutely natural to expect a drop off in desire, a drop off in sexual intimacy, and in the priority of sex in your relationship and to feel a little freaked out about it when it happens.”

Those who are worried about it shouldn’t freak out, in my opinion. Katie recommends not freaking out and instead taking the time to put sex first in your relationship (if sex is important to you) and removing whatever is blocking you from having the sex life you desire.

She elaborates, “I think it’s really important to acknowledge that individuals and couples often are experiencing different sexual motivations, and different aspects of their sexuality, and bringing different pieces of themselves to the table. Your relationship’s motivation, desire, and preferences may therefore evolve over time. These shifts are subtle and varied from person to person. Therefore, there’s a lot of material to utilize.”

Scheduling sex or engaging in more deliberate forms of sexual contact is one way for LGBTQ couples to make sexuality a priority in their relationship. When it comes to sex, some couples would rather prioritize other aspects of their relationship, such as going out for a fantastic meal. Even if there are obstacles to communication, such as exhaustion or emotional distress, it is still important to remove the pressure factor and seek out opportunities for connection.

Approval of Libido to Be What It is

The fact that sex is an individual and private experience is an often-overlooked but crucial aspect of this discussion. Katie reiterated, “I want to make it clear that sexuality and the notion that a decline in sexuality is a problem is an individual experience. If sex is important to you, then it is acceptable to treat it as such. And if it isn’t, it’s acceptable to accept a decline in your sex life if it feels acceptable.

It is crucial that individuals allow their libidos to be what they are. And just because we experience a decline in sexuality or sexual charge in a relationship, [or] at one point in a relationship, it does not necessarily mean that it will continue – nor does it necessarily indicate that there is a problem that needs to be addressed. Work on it if you so desire.”

Work on It if You So Desire.

People appear to have an idea of what sexuality is supposed to be, but their experiences don’t align with that idea, leaving them confused. That does not imply anything is actually wrong with your sexual life. If you are concerned, you can use that as a starting point to determine with your partner how sex currently fits into your relationship and how you would like it to evolve in the future.

It is entirely up to you as opposed to a debunked belief. 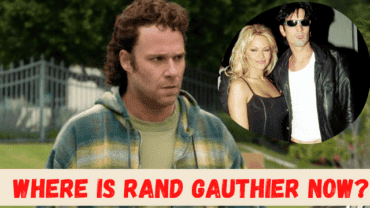