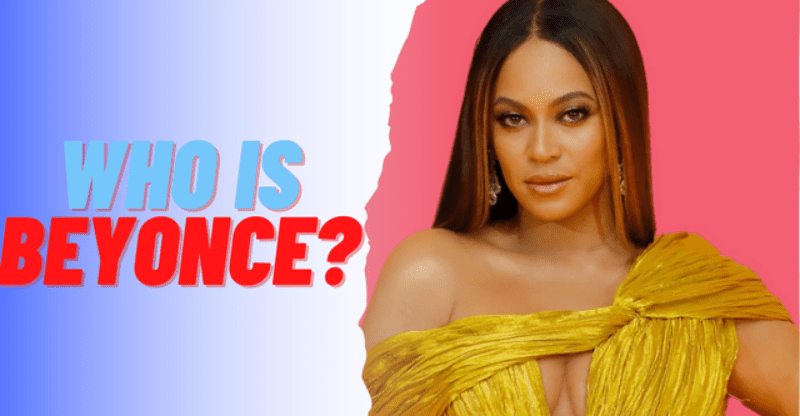 Beyoncé Giselle Knowles-Carte is a singer, songwriter, and actress from the United States. NPR says that Beyoncé is the most influential female musician of the 21st century because her music and voice push the limits of what is possible. She has become a cultural icon, and people call her “Queen Bey” because of that.

As a child, Beyoncé took part in many singing and dancing competitions. She became famous in the late 1990s when she joined Destiny’s Child, one of the best-selling girl groups of all time and an R&B girl group. During their break, she released her first album, Dangerously in Love, in 2003.

In this article, we are talking about who is Beyonce, her net worth & more updates!

Beyoncé Giselle Knowles-Carte is an American actress, singer, and songwriter. Beyonce Giselle Knowles Carter was born on September 4, 1981, in Houston, Texas. She is the daughter of Mathew and Celestine Knowles. Solange, Beyonce’s younger sister, was a singer and backup dancer for Destiny’s Child.

Beyonce attended both the High School for the Performing and Visual Arts and Alief Elsik High School, where she sang in the choir at St. John’s United Methodist Church. Beyonce launched her career in 1996 when she joined Destiny’s Child.

Read More: Who is Adele? Dating, Net Worth, Awards and Much More!

Beyonce Knowles is a multi-talented American pop star who has amassed a net worth of $500 million through her work in the entertainment industry, business, and charity work. She Knowles’s first taste of fame came when her group, Girl’s Tyme, performed on the 1990s TV show “Star Search.” Despite having a rough go of it in the late ’90s, Girl’s Tyme was signed to Columbia Records in 1997 as Destiny’s Child.

After releasing their first album, Destiny’s Child went on to release six more, five of which achieved platinum status. Over 50 million records were sold by them worldwide. In the R&B/soul category, the band’s single “No, No, No” took home the top prize. Say My Name” by Destiny’s Child won both “Best R&B Performance by a Duo or Group with Vocals” and “Best R&B Song.”

She went on to have a successful acting career, with roles in films like Dreamgirls, Cadillac Records, Obsessed, and Austin Powers.

Beyonce Knowles makes $80 million per year from her various projects, including her tour.

After their collaboration on the song “03 Bonnie & Clyde,” which was included in his seventh album The Blueprint 2: The Gift & The Curse, Beyoncé and Jay-Z began dating (2002). In the song’s music video, Beyoncé played Jay-girlfriend, Z which stoked rumors about their relationship.

Beyoncé and Jay-Z wed secretly on April 4, 2008, without any media coverage. The couple had collectively sold 300 million records as of April 2014. Despite appearing more laid-back since 2013, they are known for their close relationship. Both parties have acknowledged that having an affair with Jay-Z caused problems in their marriage.

Around 2010 or 2011, Beyoncé miscarried, calling the experience “the saddest thing” she had ever gone through. To deal with the loss, she went back to the studio and wrote music. Beyoncé became pregnant during the 4 album cover shoot in Paris in April 2011.

Also Read: Who is Caroline Ellison? Let’s Explore Her Career, Net Worth, and Much More!

The couple attended the 2011 MTV Video Music Awards in August, where Beyoncé performed “Love on Top” and made her pregnancy announcement at the end of the performance. The announcement set a Guinness World Record for “most tweets per second recorded for a single event” on Twitter with 8,868 tweets per second, and “Beyonce pregnant” was the most searched term on Google the week of August 29, 2011.

Giselle Knowles-Carte is an American actress, singer, and songwriter. She became famous in the late 1990s when she joined Destiny’s Child. Beyoncé has also been in a number of movies, including The Pink Panther and Dreamgirls. Beyonce Knowles makes $80 million per year from her various projects, including her tour. She has been nominated for 70 Grammy Awards and won 24 of them. 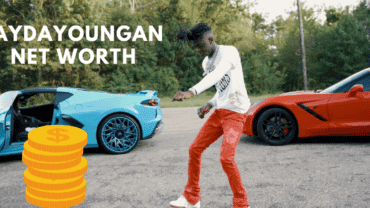