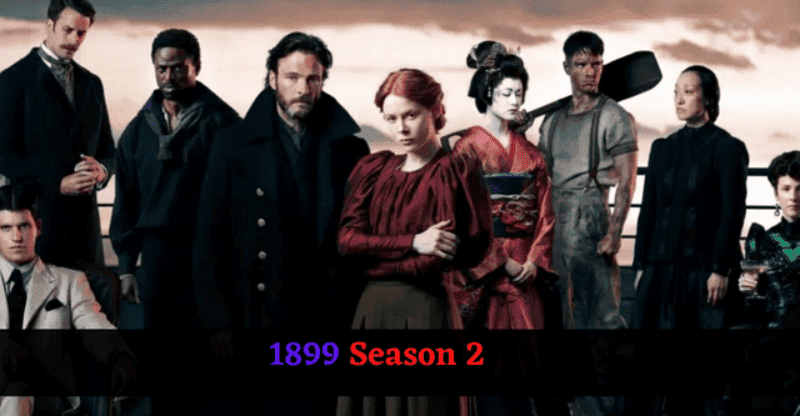 If you watched and adored Dark, the time-traveling logic game from Germany from a few years ago, you probably ate up Netflix’s 1899 pretty quickly as well. Read this article to learn the answer to the question, “Will there be a second season of 1899?”

Jantje Friese and Baran bo Odar are the creators of the multilingual 1899, an epic period mystery-science fiction streaming television series in German. On November 17, 2022, Netflix announced its debut. The majority of the reviews have been favorable, praising the performances, directing, photography, and casting. However, some have questioned the “slow” pacing.

As of this writing, Netflix has not picked up Season 2 of 1899. But it could happen for a lot of different reasons. First, the people who made the show are happy to make more episodes. In an interview with Deadline in 2021, series co-creator Jantje Friese said that they were doing their best to make it a multi-season show, but that “it depends on the viewers.”

Renewals depend a lot on how many people watch a show, so it will all come down to whether or not people like 1899 enough to want a second season. But since the show’s trailer has already been watched more than eight million times on YouTube, we can be sure that a lot of people will watch it. Also read the 1899 Review.

What Could Be the Expected Release Date of 1899 Season 2?

Depending on when and if the show will be renewed, we might not see the second season of 1899 until at least 2024. The first season took six months to film, from May 2021 to November 2021.

I finished 1899 today and I definitely need a season 2. You can’t leave it on a cliffhanger there. There’s so much more story and paths to explore not to mention backstory. This has definitely filled my sci-fi TV need for a while since Squid Game #1899Netflix

Then, it took another year for the show to come out. And if there isn’t a script for the second season, it could take even longer. In the end, 1899 is good enough to stand on its own as a single season, but let’s hope we get to go back in time again.

The show is expected to keep going and go deeper into the plot of the first season, 1899, which follows the mysterious events that happen on an immigrant ship’s trip from Europe to New York. Even though each passenger comes from a different background and country, they all have hopes and dreams for the new century and the future.

When they find a second ship adrift that has been missing for months, their journey takes a turn they didn’t expect. What they find on the ship will turn their trip to the promised land into a nightmare riddle, with each passenger’s past connected by a web of secrets.

Co-creator Jantje Friese told Deadline that they want to make more than one season of 1899 if the first one does well. She said, “It depends on the viewers and Netflix.” 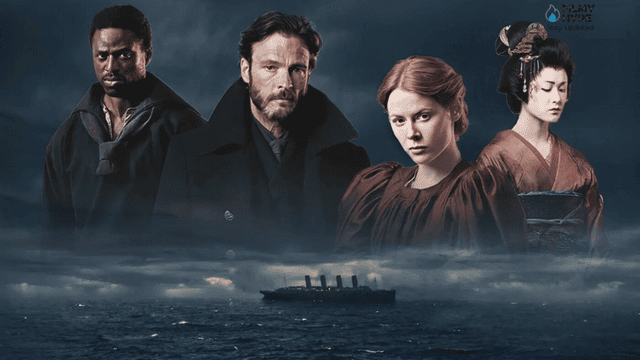 The season is also expected to continue from the last episode, “The Key,” in which Maura tells the passengers an unbelievable truth. Then, their memories change, and Daniel changes a code. Maura is surprised by the fact of life.

Well, Season 2 has been not announced yet. you can watch the trailer of season 1:

Everyone judges a show by how many stars it has. Most of the time, the ratings are the best way to tell if a show will stay on the air. The higher the ratings, the more likely it is that you will live. The show has a good rating of 9.1/10 on IMDb and an average audience rating of 71% on Rottentomatoes. 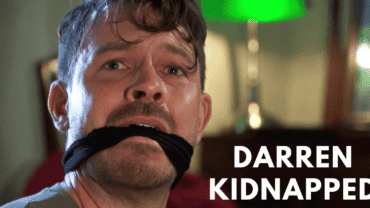