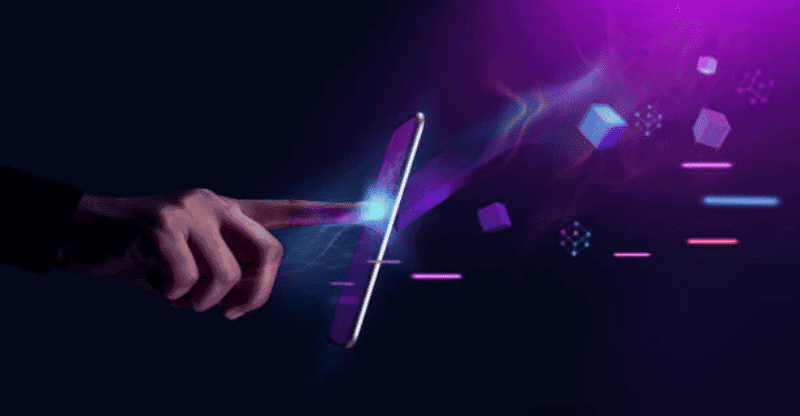 You may have heard of the term augmented reality without fully understanding what it meant and how it may impact our daily lives. Gaming is a massive industry with many people spending hours every day playing their favorite games. However, are gamers going to embrace a new experience with AR that can’t be replicated in any other way? Augmented reality allows players to immerse themselves into the gaming experience even more by creating a world in which they can control fully from the comfort of their homes.

If you are wondering what augmented reality is and how it may impact the future of gaming then keep reading below as we discuss this further.

What is Augmented Reality Gaming?

First of all, what exactly is augmented reality and how is it being used in gaming? Augmented reality is a new technology that allows players to feel like they are a character in a game by altering the world around them to match the gaming universe they are playing in. This means that you could be sitting in your living room but as you look around you see forests, kingdoms, or even a battlefield, this potential is limitless. You can interact with the world around you through whatever device you are using to play the game.

One of the advantages of augmented reality technology is that doesn’t cost a lot of money. You can use the same device you usually use to play games on, whether that’s an iPad or mobile device, and don’t have to invest a huge amount to unlock this new kind of immersive gaming experience. This is what sets it apart from virtual reality gaming technology which requires a headset that can cost a lot of money which isn’t always an option for people who just like to game for the enjoyment it brings.

How will AR Impact Gaming? It is still relatively unclear what the impact of augmented reality technology will have on the gaming industry but it is being incorporated into gaming more and more often. It offers a new kind of experience for gamers that haven’t ever been created before which has a lot of people interested in the potential it has for the future. With AR gaming, you can be outside in the park and still be thrown into a new universe that surrounds you every way you turn. For the first time, gamers will be motivated to explore the outside world to discover new secrets and elements of the game they are playing.

The potential for augmented reality to be incorporated into our daily lives will also depend on the advancements of other kinds of technology. For example, 5G is being increasingly rolled out as part of normal mobile phone contracts. This means that more people will have access to a stable connection around the world that will allow them to take full advantage of AR technology in gaming no matter where they are outside. 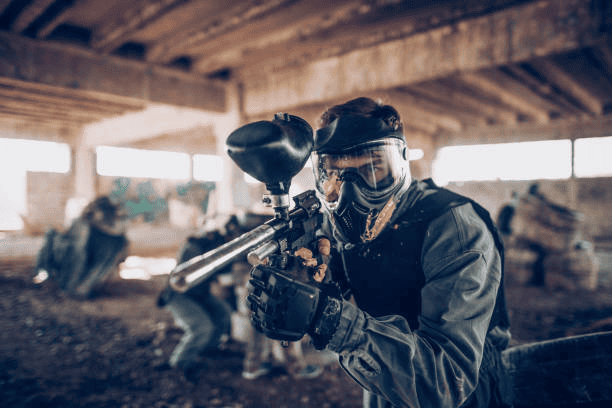 First-person shooters are one of the most popular genres of games loved by millions around the world. It offers a gaming experience full of competition, teamwork, and fast-paced action that has people coming back to play every day. The only problem with first-person shooters is that they usually require you to sit behind a monitor and stare at a screen intensely for long periods of time. This is where augmented reality technology may come in. It bridges the gap between the stationary experience of playing a first-person shooter and the fun that these types of games offer.

With augmented reality in shooter games, players will use the environment around them to play their favorite shooter games. This will encourage them to get out of their chairs and enjoy the outside world whilst enjoying all of the reasons that attract them to this style of game in the first place. Some comparisons have been made to things like airsoft or paintball where people team up and take on another team with the goal of eliminating them on the battlefield. The only difference is, AR shooter games will not have the same cost that these activities incur and will only require players to have a mobile phone to participate.

The Future of AR in Gaming

There’s no doubt about it, augmented reality will have a place in the gaming scene and its influence on the industry is expected to rise with the advancement of other technologies. It offers a new experience that is much different from traditional gaming as well as other new technologies such as virtual reality.

It is inexpensive and promotes players to explore the world beyond their gaming pc or console and can be enjoyed from anywhere with a stable connection as long as you have your mobile device with you. It isn’t a huge stretch to say that augmented reality may in fact be the future of gaming as the potential of this technology appears limitless. AR can be applied to many different aspects of gaming, making it hard to see how it won’t play a big role in the gaming industry in the near future. 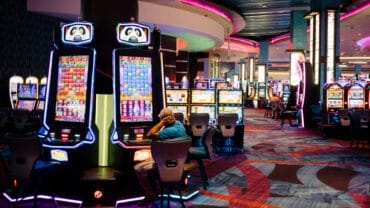